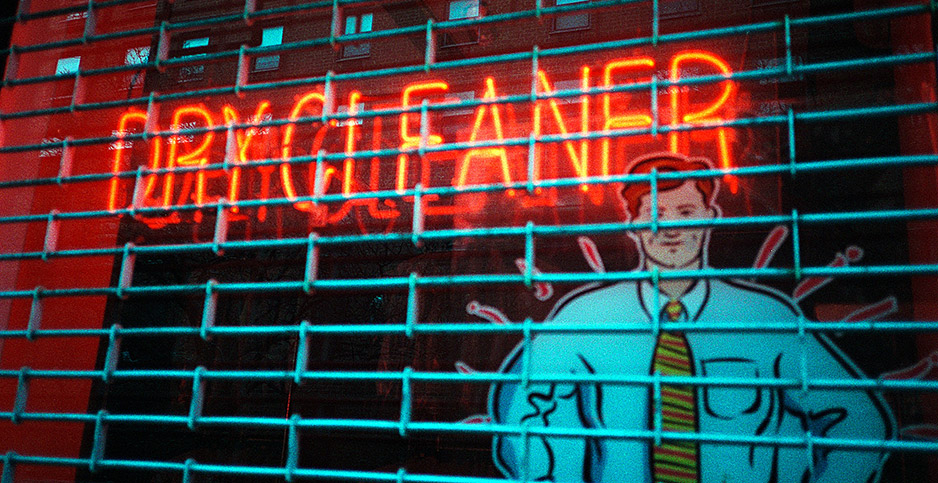 The chemical 1-bromopropane is used in dry cleaning, degreasers, adhesives and aerosols, as well as other products. Sean Davis/Flickr

EPA has given one last stamp of approval to adding a common solvent to its list of air toxics, opening the door to a potentially contentious fight over how to regulate businesses that emit the compound, known as 1-bromopropane.

The addition will officially take effect next month, according to the final rule set for publication in tomorrow’s Federal Register. Already, however, EPA staff has begun "working on a separate regulatory ‘infrastructure’ to address the impacts, implications, and requirements" tied to the first-ever expansion of the agency’s hazardous air pollutant roster, the rule says. Additional guidance is also in the works.

Also known as n-propyl bromide, the compound is linked to cancer in animals and is used by manufacturers, dry cleaners and other businesses. The rule’s publication will end a regulatory slog launched in 2010 when a chemical industry trade group first petitioned the agency to make the addition.

EPA had granted the petition, along with a similar request from the New York State Department of Environmental Conservation, in 2020, but then decided a formal rulemaking was also needed to assess the potential consequences (Greenwire, June 17, 2020).

In an unusual shortcut, the final rule hopscotches directly from an advance notice of proposed rulemaking issued last year without the intervening step of a proposed rule (Greenwire, Nov. 22, 2021). Because the final rule "merely codifies" the 2020 decision, the rule says, "we believe any additional public notice and comment is duplicative, unnecessary, and would serve no useful purpose."

But in feedback on the advance notice last summer, industry trade groups maintained that a public notice-and-comment rulemaking was required. The Air Advocacy Coalition, made up of the American Chemistry Council and four other national organizations, also questioned EPA’s plans for regulating businesses that emit 1-bromopropane.

The agency’s assertion, for example, "that certain existing emissions standards might immediately apply to a new designated [hazardous air pollutant] is incorrect and contrary to the statute," the group’s chair wrote.

But representatives of Earthjustice and several other environmental groups wrote that plants that release 1-bromopropane have had plenty of time to prepare. They urged EPA to issue "strong rules that ensure those facilities take prompt action to control and monitor emissions of this new HAP."

EPA’s current roster of hazardous air pollutants, originally set by Congress in the 1990 Clean Air Act amendments, totals 187. While the agency has dropped several air toxics from the initial list over the years, the first-time addition means its next steps could be seen as precedent-setting.

In the final rule, EPA said there is no specified statutory time frame for promulgating emissions standards for facilities that release 1-bromopropane. The agency also asserts that its decision to make the addition cannot be challenged in federal court until those standards are issued.

A 2020 lawsuit brought by California Communities Against Toxics and two other groups to prod EPA to proceed with the expansion is on hold before the U.S. Court of Appeals for the District of Columbia Circuit. In a sworn declaration in the case last spring, a senior EPA air official had committed to making the addition by the end of last month (Greenwire, June 8, 2021). EPA Administrator Michael Regan signed the final rule on Dec. 22.