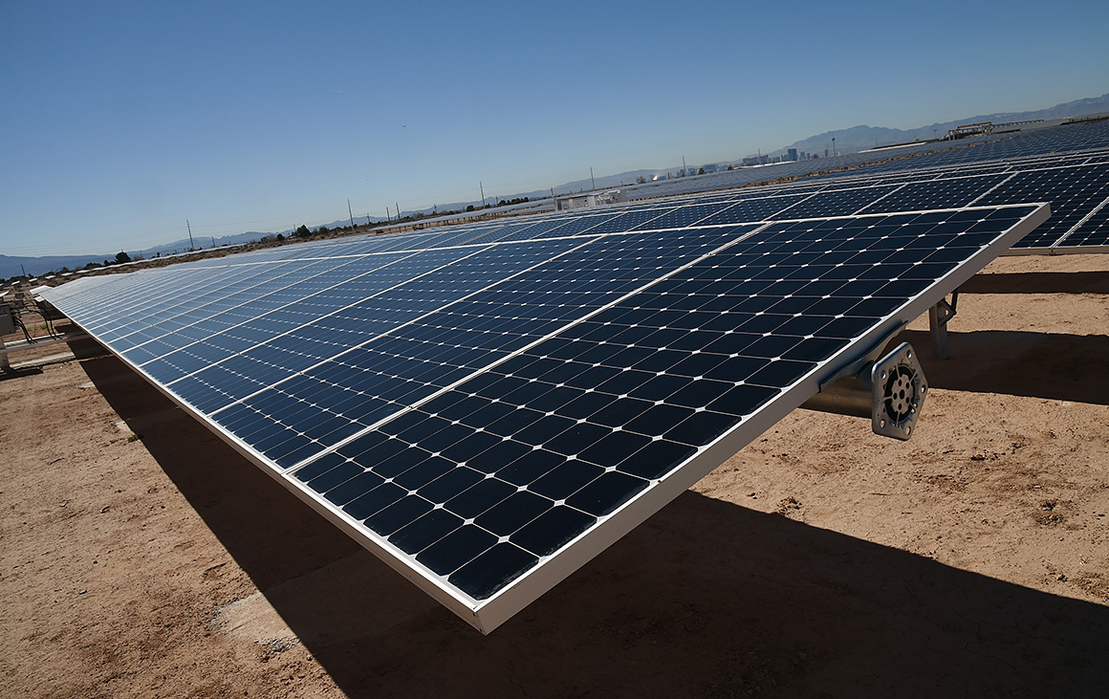 Tradable credits for renewable energy generation are allowing companies to exaggerate their progress toward slashing emissions, according to a new report from Concordia University and the University of Edinburgh Business School.

In the study, published in Nature Climate Change, researchers examined the emissions of 115 companies with climate goals certified by the Science Based Targets initiative (SBTi), a partnership that involves the World Resources Institute and other groups.

Researchers found that most of the reductions in the companies’ reported Scope 2 greenhouse gas emissions — or emissions from purchased energy — were from renewable energy certificates (RECs) during the 2015 to 2019 study period.

When RECs were removed from their accounting, many of the companies no longer appeared on track to help keep global average warming under 1.5 degrees Celsius above preindustrial levels, they also found. That could have major implications for global efforts to fight climate change, as companies are seen as crucial players in reducing emissions.

The practice of incorporating REC use into emissions reporting “casts serious doubt on the veracity of reported corporate emission trajectories and their apparent alignment with the most ambitious Paris Agreement temperature goal,” the authors wrote.

Renewable energy projects generate one REC per megawatt-hour of electricity that they contribute to the grid. Companies can then buy the credits and use them in their emissions accounting.

“As a company, you can report a progressive and rapid annual decline in emissions just by buying more certificates every year than the year before,” Anders Bjørn, a postdoctoral fellow at Concordia University’s Department of Geography, Planning and Environment and the lead author of the study, said in an interview.

“But when these certificates are unlikely to actually put more renewables on the grid,” Bjørn added, “you’re sort of just taking credit for something that would have happened anyway.”

Proponents of RECs say that they can help signal to the market increasing demand for renewable energy generation. Lesley Hunter, senior vice president of programs and content strategy at the American Council on Renewable Energy, said that continued demand for RECs is “important to how the U.S. renewable energy market functions.”

In those cases, RECs “can have a direct impact on driving new renewable energy generation,” Hunter said in an email.

The number of companies with climate goals has exploded in recent years. In 2016, SBTi announced that 200 companies had committed to setting science-based targets. Today, more than 3,000 companies have set or are setting targets.

“With more and more companies setting these targets, it’s important to ensure it’s not just that targets are set, but also that companies then reduce their emissions accordingly,” Bjørn said.

The popularity of RECs is also on the rise, according to the study, complicating reporting efforts: The sample companies’ use of RECs represented 8 percent of their purchased energy in 2015, but that jumped to 27 percent in 2019.

The researchers found that the sample companies reduced their combined Scope 2 emissions by 31 percent between 2015 and 2019, factoring in market-based instruments such as RECs. This rate of reduction would put the companies on track with the SBTi’s pathway to preventing global average warming from exceeding 1.5 degrees Celsius.

Take RECs out of the equation, and emissions would have decreased by only about 10 percent during the same period, the researchers said. At that rate, the drop in emissions would only be able to meet SBTi’s less ambitious trajectory for keeping warming below 2 degrees Celsius, which the group dropped last year to better reflect Paris Agreement ambitions.

The researchers also used the companies’ pattern of REC usage to project emissions reporting into the future.

They found that the majority of the individual companies that used market-based Scope 2 reporting would not align with the pathway to keep warming under 2 degrees Celsius. About 42 percent of the combined decrease in the companies’ Scope 2 emissions would be unlikely to have an impact on real greenhouse gas emissions in that future scenario.

To make emissions accounting more reliable and transparent, companies should be required to primarily report their emissions without factoring in market-based instruments, the researchers suggested. Alternatively, they said, stricter standards could be placed on accounting, so that companies could only factor in market-based instruments that lead to more renewable energy development that would not otherwise occur.

An STBi spokesperson said in an email that the group is “aware there is growing concern about companies using low-impact instruments to reduce their market-based scope 2 emissions, from an emissions accounting point-of-view, without driving real-world change.”

The group is taking steps to help revise emissions reporting principles and to enhance transparency around accounting, the spokesperson said.

According to Bjørn, the lead author of the study, the findings are also a reason to be skeptical about how much companies can be relied upon to lead progress toward Paris Agreement goals.

“It gets a bit dangerous if policymakers are looking at these actions taken by companies, and are sort of leaning back, saying, ‘They have it figured out,’” Bjørn said. “There’s a danger of leaving the climate change issue to companies alone, and I think our study shows that you shouldn’t expect that companies are voluntarily going to solve climate change.”