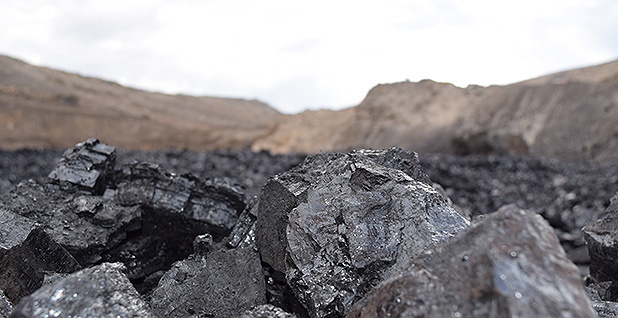 Trends in the coal industry have defied President Trump’s promises and his administration’s regulatory attempts to save the industry.

If the predictions prove true, coal production will have dropped 18% during Trump’s first term.

"If it can’t move internationally, into the export market, there’s not going to be home for it domestically," S&P Global Platts coal analyst Joe Aldina said.