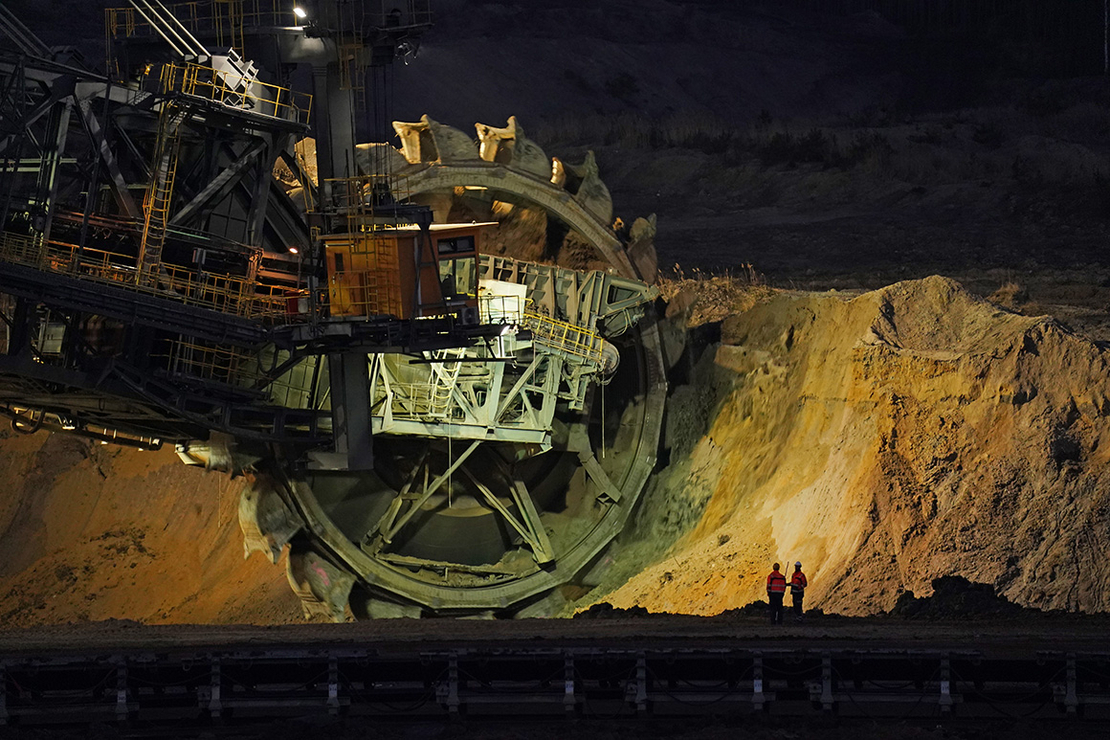 Moves to boost coal use in some European countries came under fierce criticism when they were announced last month. Now new analyses claim that a short burst of coal use won’t damage long-term climate goals.

Germany, Austria, France and the Netherlands have all announced plans to reactivate coal-fired power plants amid an energy crisis created by Russia’s invasion of Ukraine.

They’re among the countries scrambling to fill their gas storage facilities ahead of winter, with the looming prospect that gas imports from Russia could end at any time. The bump in coal use is meant to conserve gas for later.

It comes as gas imports have fallen over the past month, and fears are swirling that flows through a major pipeline from Russia to Europe that were halted for annual maintenance may not restart when work is finished.

If that happens, the European Union would not be able to fill its storage facilities to 80 percent of capacity as targeted, according to a note from Rystad Energy.

Last week, Germany passed emergency legislation to allow around 8 gigawatts of coal-fired power to be reactivated during times when gas supplies are critically low. It could take effect as soon as this week.

The Netherlands, meanwhile, has amended legislation to allow coal plants to run at full capacity until the end of 2023, and France and Austria are both planning to reopen coal-fired power units. France says it won’t use those coal plants beyond this winter.

The emissions associated with new coal activity won’t topple global climate goals, according to a report by Ember, a global energy think tank.

If the coal plants that have been placed on reserve in those four countries were to kick into use at high capacity, total emissions in the European Union would rise by 1.3 percent, with emissions in its power sector increasing 4 percent annually, according to Ember.

No country in Europe has reversed its commitment to phase out coal use by 2030, according to Europe Beyond Coal, which campaigns for clean energy.

It found that the number of coal-fired plants already shuttered or slated for retirement this decade stood at more than 170.

“It’s right that there is widespread dismay at coal rearing its ugly head, but we should not sensationalize what’s happening here: coal remains in terminal, structural decline,” Fabian Hübner, a German campaigner at Europe Beyond Coal, said in a statement.

At the same time that Germany has turned back to coal, it has continued to push for ambitious clean energy measures. Legislation passed last week aims to derive 80 percent of electricity generation from renewables by 2030. Last year, the country passed a law accelerating its net-zero date from 2050 to 2045.

The European Union is also working to pass legislation that would help it cut emissions 55 percent by 2030 from 1990 levels. And a plan to reduce dependence on fossil fuel imports from Russia centers on a major boost for wind and solar.

The short-term reliance on coal as an emergency measure will not fundamentally change the decarbonization path the European Union is on or the outlook for coal in Europe, said Kate Larsen, who leads international energy and climate research at the Rhodium Group.

“Despite the near-term signal, industry and investors know that Europe is serious about its plan to phase down coal. Those clear policy signals enshrined in E.U. law will carry more weight when it comes to decisions about how to invest in Europe’s energy future,” she added.

There are some caveats. A lot depends on lowering demand for gas, which will require more energy efficiency measures. And countries will need to remain committed to limiting the amount of time that coal comes back into the mix.

Climate campaigners say the need to fall back on coal could have been avoided had governments moved faster to transition to renewable energy rather than invest in gas.

And analysts warn that the bigger threat to the European Union’s climate commitments comes from its plans to build out gas pipelines, power plants and terminals that can receive imports of liquefied natural gas from places like the U.S.

A recent vote by European lawmakers to label gas as “sustainable” set off fears that it could unlock major new funding for gas-fired power plants (Climatewire, July 7).

“[The European Union] must now avoid one of the greatest threats to its climate goals, which is replacing one fossil fuel dependency with another through locking-in expensive and unnecessary long-term LNG supply contracts and fixed import infrastructure,” said Sarah Brown, a senior energy and climate analyst at Ember.