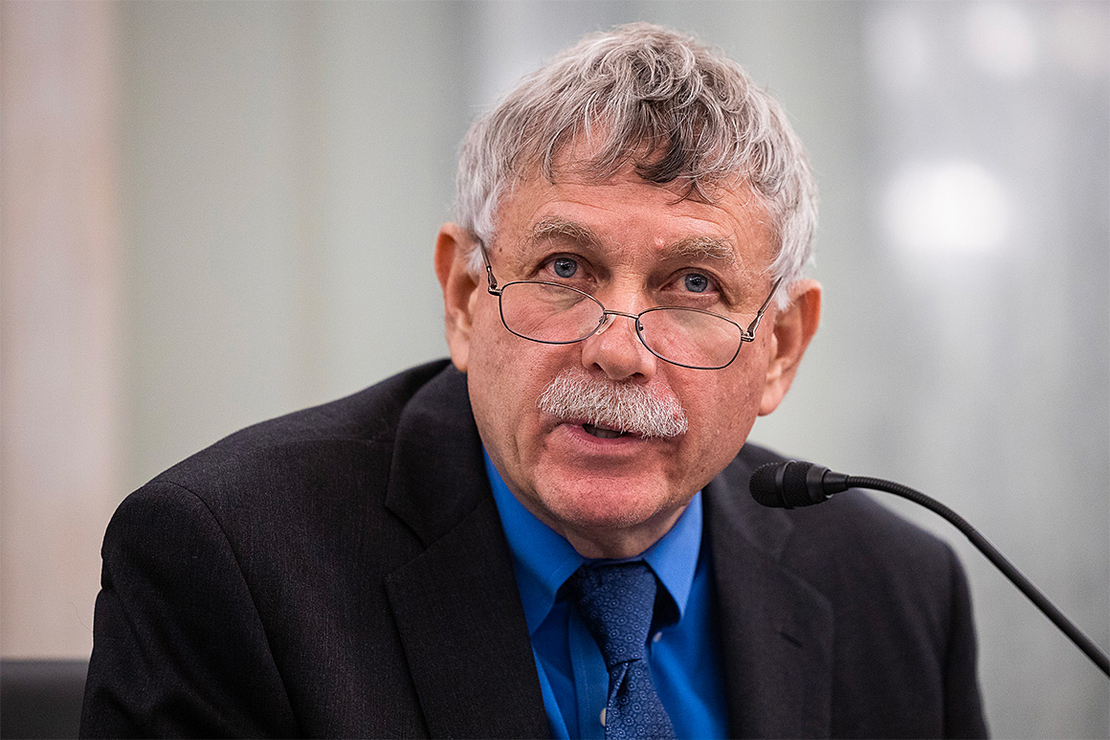 The White House science office continues to be consumed by controversy after the high-profile departure of former director Eric Lander last month.

A new 17-page report from a whistleblower group offers more details about claims Lander abused aides at the Office of Science and Technology Policy and broke other government rules.

The watchdog group last night sent the document to congressional committees and the U.S. Office of Special Counsel, urging both to look into what it claims are ongoing problems with other top OSTP officials.

The group also says the White House personnel office dragged its feet in investigating the matter, despite the fact President Biden pledged “zero tolerance” for bullying and abusive behavior in his administration.

The report outlines allegations made by then-OSTP general counsel Rachel Wallace, who says she was demoted and faced retaliation for telling Lander he was constrained by certain government regulations, including that he could not hire staff before being confirmed by the Senate.

Lander’s attorney, Michael Levy, denied any wrongdoing by Lander. “The White House thoroughly investigated Ms. Wallace’s reassignment and concluded that Dr. Lander acted completely lawfully, as he did throughout his government service,” he told E&E News today. “Any suggestion that Dr. Lander treated anyone differently on the basis of gender or race is simply not true.”

The White House science office added that the problems are being addressed.

“Eric Lander apologized for his conduct and resigned,” a spokesperson said today. “We started a new chapter and are improving our workplace culture through policy reforms and outreach to staff.”

In February 2021, the report says, Lander wanted to hire someone from the Broad Institute — the Massachusetts Institute of Technology and Harvard University biochemical research center that he founded — as an unpaid consultant to help him with his confirmation process.

Wallace objected, but Lander and his top aides ignored the legal concerns, the report claims. The person was never formally hired but “improperly provided support and directed OSTP staff.”

The same thing kept happening. The report says Lander brought on at least five unpaid consultants and went on to hire three of them.

Another source told E&E News that Lander brought on at least 16 staffers in all, including two from Broad who have since left. In response to questions, an OSTP spokesperson said Biden elevated the office to Cabinet level and the staff has grown to 150 positions, some of which are on temporary posts so they “come and go frequently, bringing subject matter expertise to the office.”

The report also says that Lander requested a new system for managing agency documents but that Wallace reminded him he was barred from making other “management decisions” before being confirmed. The system was installed anyway, the probe claims.

Lander’s departure did not quiet concerns about OSTP. Staffers have leaked recordings of staff meetings to POLITICO. And Republican lawmakers have urged the White House to turn over the findings from its internal investigation.

In an unusual move, Biden split Lander’s job in half, hiring retired National Institutes of Health Director Francis Collins to be his science adviser and promoting the deputy OSTP director, Alondra Nelson, to be the acting director.

Republicans have claimed Nelson has contributed to the toxic work environment and has used the encrypted messaging app Signal to communicate about work matters. OSTP has rejected those claims and said Nelson is working to turn the office culture around (E&E News PM, March 10).