Report lays out plans to save sagging U.S. nuclear industry 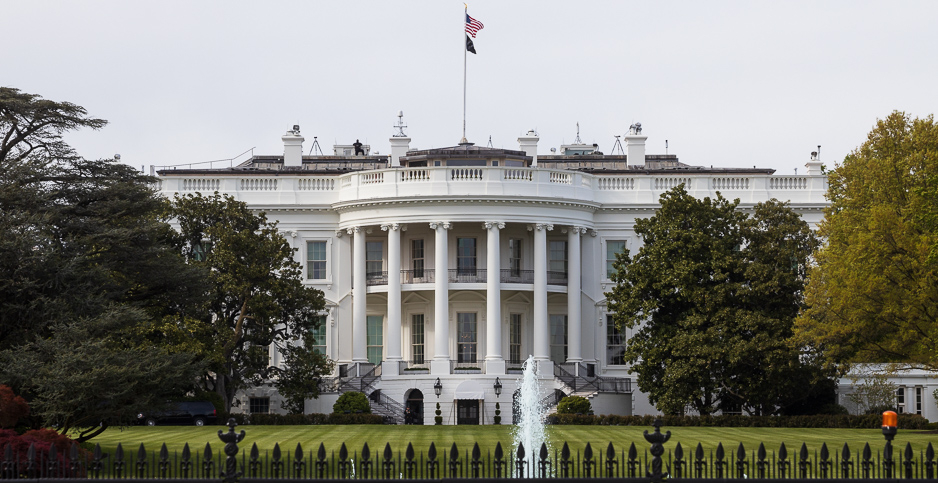 The Trump administration laid out a road map today for bolstering the nation’s struggling nuclear industry through far-reaching measures that range from requesting an initial $150 million investment to launch a federal uranium reserve to expanded mining on public lands.

The recommendations come in an overdue report by the Nuclear Fuel Working Group, whose members include Energy Secretary Dan Brouillette and Interior Secretary David Bernhardt.

"It represents a strategy that we feel strongly will enhance the nation’s nuclear power," Brouillette said in a conference call. "It’s going to strengthen our technology supremacy all around the world, and it’s going to do so while ensuring consistency with U.S. nonproliferation objectives."

"To even come close to any of the carbon goals that have been set, we feel strongly that nuclear energy has to be part of their energy portfolio," he said.

The report was hailed by uranium mining companies and criticized by public land advocates.

The uranium reserve "will begin with the purchase of uranium from U.S. mines and U.S. conversion and enrichment services," Brouillette said. "That’s our first step. We’ve initiated that."

The United States imports more than 90% of its uranium — most of which comes from Canada, Kazakhstan and Australia. About 13% comes from Russia and almost none from China. But the working group concluded that Russia’s influence in post-Soviet republics and China’s relations with exporters in Africa threaten U.S. supply chains and national security.

"Providing immediate, impactful relief is critical or we will lose America’s ability to produce uranium," Senate Environment and Public Works Chairman John Barrasso (R-Wyo.) said in a statement. "I am pushing the administration to do it. The report confirms Russia weaponized its energy supplies to undercut uranium miners in Wyoming and across the country."

The report also advocates streamlining reviews under the National Environmental Policy Act and expanding access to uranium on public lands.

The Interior Department and Nuclear Regulatory Commission are working to shorten the time it takes to approve projects, according to the Department of Energy.

"Enriching special interests with taxpayer resources so they can plunder national treasures like Bears Ears and the Grand Canyon will harm our land, water, and public health," said America Fitzpatrick, senior representative of the Wilderness Society. "To do so in the face of a global pandemic is an abuse of public trust."

Jennifer Rokala, executive director of the Center for Western Priorities, also condemned the prospect of uranium mining near the Grand Canyon.

"President Trump and Interior Secretary Bernhardt should make it clear that the greater Grand Canyon will remain off-limits to uranium mining forever, and they will not endanger human lives or the environment for the benefit of foreign-owned corporations," she said in a statement.

In addition to market reforms, the report also urges federal leadership on research and development of advanced fuels and the next generation of reactors.

Much of that R&D is already underway across the DOE research complex, but the report urges a greater emphasis on the effort.

The report calls for federal agencies to purchase power from small modular reactors to help new technologies enter into the market.

Export of reactor technology also is at the center of much of the report’s recommendations.

Among the recommendations on technology, the report says the administration should:

"The competitiveness of the U.S. nuclear industry in the global market is critical for more than the health of the industry and the economic opportunities it presents," the report says. "It also underpins U.S. non-proliferation goals and the national security."

The Nuclear Energy Institute in a statement welcomed the support for maintaining domestic fuel cycle capabilities and called on Congress to create a uranium reserve as outlined in the report and the president’s fiscal 2021 budget request.

But NEI also called for more action to ensure the nation’s existing reactors don’t shutter. Maria Korsnick, NEI’s president and CEO, said in a statement that she will "continue to work with Congress to ensure the industry is included in legislative proposals for tax credits and other incentives to the energy sector."