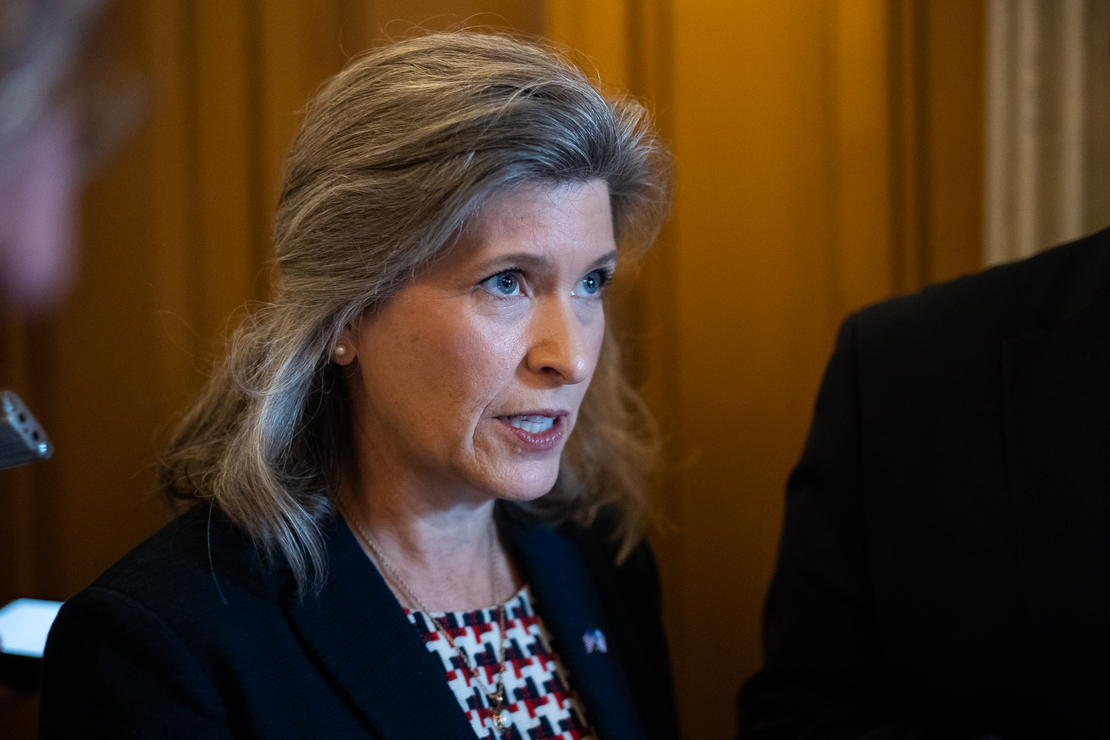 A top Senate Republican wants to keep the heat up — literally — on staffers working in the Department of Energy and EPA.

A new bill introduced Tuesday by Sen. Joni Ernst (R-Iowa) would set the temperature at the agencies’ headquarters to at least 78 degrees during the summer.

The legislation, dubbed the “Lead by Example Act,” is a response to Western grid operators asking customers to hike their thermostats amid a scorching heat wave.

California managed to avoid rolling blackouts, in part because of consumers agreeing to reduce demand during peak hours.

Still, Republicans are highlighting the threat to California’s grid as part of its political campaign against Biden administration federal energy and climate policies, even as experts are arguing the record demand followed high temperatures most likely exacerbated by climate change (E&E Daily, Sept. 9).

“During a hot summer, liberal leaders told folks to set the AC to 78 degrees to compensate for failed Democratic policies,” Ernst, the vice chair of the Senate Republican Conference, said in a statement. “It’s time for Biden officials to adhere to the same regulations they’re pushing on hardworking Americans.”

Ernst’s bill would require DOE and EPA buildings set a minimum room temperature of 78 degrees whenever they use air conditioning.

“Not only will this make Washington bureaucrats think twice before imposing arbitrary rules on Americans, it could even save money,” Ernst said. “It’s time to make ‘em squeal, and sweat!”

Such a move would actually fall within room temperature guidelines from the U.S. General Services Administration, the federal agency tasked with overseeing the executive branches’ building and real estate management.

Adjusting room temperatures in government buildings has emerged as a key policy response for European nations as they look to position their countries to better weather likely impending energy shortages across the continent stemming from Russia’s invasion of Ukraine.