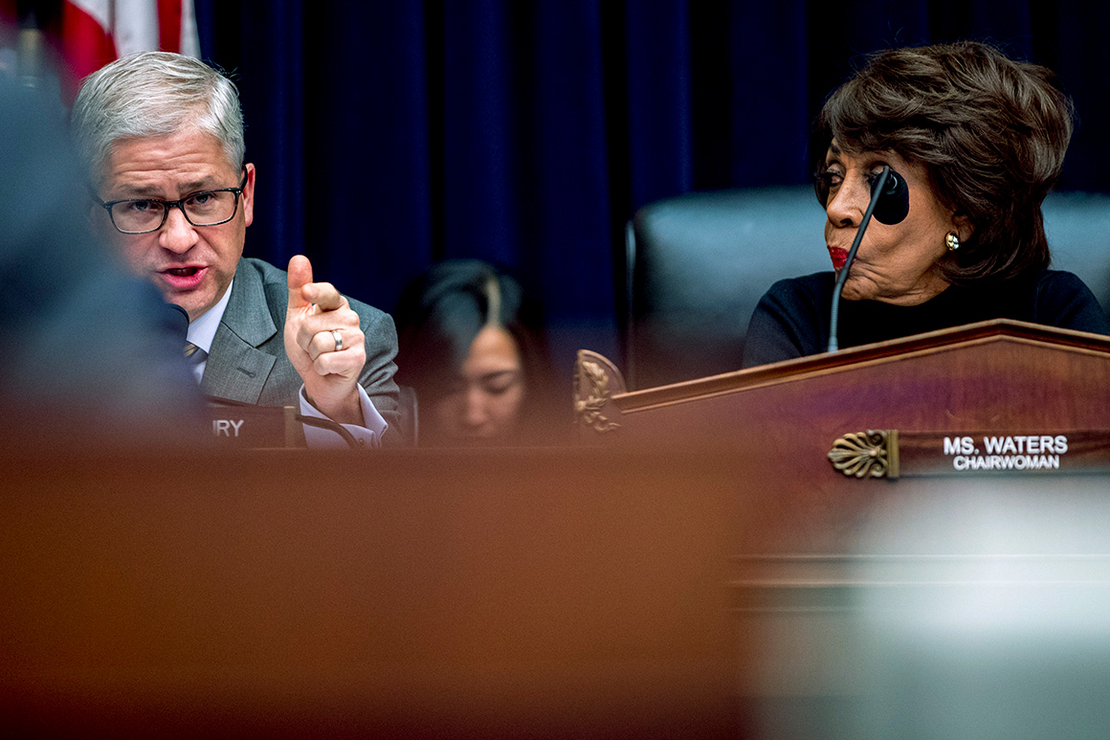 House Republicans are growing increasingly angry with the Securities and Exchange Commission, as the agency embarks on a landmark effort to require public disclosure of climate risk and greenhouse gas emissions.

In a pair of letters last week, GOP lawmakers blasted the SEC’s proposed climate disclosure rule and called for a hearing with the full commission to discuss its broader agenda. It’s a preview of how Republicans might seek to go after the executive branch and the Biden administration if they take back the House next year.

“The Climate Disclosure Rule would represent the largest expansion of SEC authority without a clear legislative mandate from Congress,” wrote one group of House Republicans, led by Oversight and Reform ranking member James Comer (R-Ky.), in a letter to SEC Chair Gary Gensler.

The lawmakers requested documents related to the proposal and a staff briefing this week.

The letter comes as part of an ongoing congressional fight over the SEC’s authority and how financial regulators should handle climate risk generally.

The SEC voted 3-1 earlier this year to approve a proposal that would require publicly traded companies to disclose the risks they face from climate change, as well as elements of their greenhouse gas emissions footprints (Greenwire, March 21). The agency said yesterday it would extend the public comment period on the proposed rule until June 17.

Congressional Democrats have for years pushed for financial regulators to take up the issue. And while some took issue with how the SEC is proposing to tackle greenhouse emissions — namely that the proposal could allow companies to omit much of the pollution in supply chains and downstream products — it represents a potential policy win years in the making.

Republicans, on the other hand, view it as a gross overstep of SEC authority and an attempt to make energy policy through a financial regulator (E&E Daily, March 22).

In the letter, Comer and other GOP lawmakers said the rule would “require publicly traded companies to answer over 700 different inquiries about their greenhouse gas emissions, energy consumption, and the risk to the company from the potential impacts of climate change.”

“This is another example of the Biden Administration’s attempt to extend the reach of the federal government to promote its radical climate agenda without any consideration of the burden(s) on small businesses,” they wrote.

Adding fuel to the fire is a separate group of House Republicans on the Financial Services Committee, who are requesting a hearing with Gensler and other members of the SEC.

In a letter to Chair Maxine Waters (D-Calif.), Republicans said they had asked last year for a hearing with the full commission but have gotten no response.

“However, since then, the SEC has taken several actions outside the scope of its authority and jurisdiction, and it has done so without giving stakeholders a fair chance to provide input,” wrote ranking member Patrick McHenry (R-N.C.) and Investor Protection, Entrepreneurship and Capital Markets Subcommittee ranking member Bill Huizenga (R-Mich.).

“It is imperative that our full Committee convene to discuss the SEC’s unprecedented rulemaking agenda and hear the full range of views on the Commission,” they said.