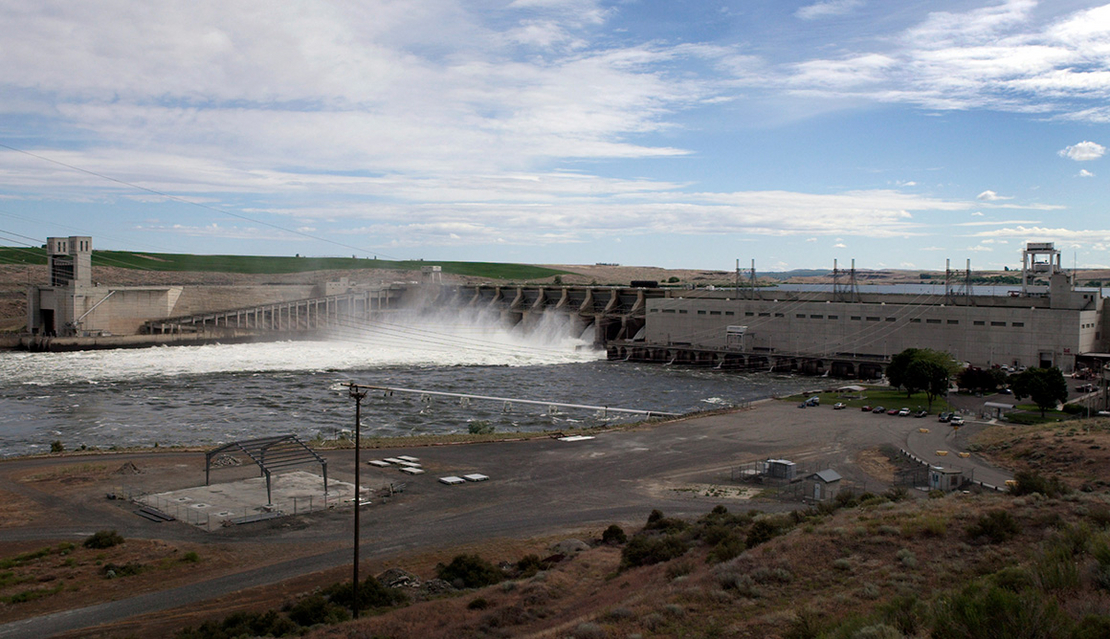 In a statement yesterday, Idaho Sen. Jim Risch (R) pushed back against a draft report that suggested breaching the dams on the Lower Snake River could ensure the survival of the Pacific Northwest’s salmon.

Meanwhile, House Republicans are mobilizing behind a bill that seeks to protect hydropower production along the Snake River.

Risch argued that the benefits of the four dams — generating hydropower and providing crop irrigation — outweigh efforts to protect the endangered fish population.

“The results of an unscientific and politically-motivated review of cherry-picked information do not concern me,” Risch said in a statement. “I welcome actual collaboration to improve salmon populations, but remain flatly opposed to dam breaching.”

The Democrats, who are leading an effort to negotiate the future of the river and its dams, emphasized that their report did not weigh in on whether the dams should be removed by the Army Corps of Engineers.

“We continue to approach the question of breaching with open minds and without a predetermined decision,” Inslee and Murray said in a joint statement yesterday that also announced a 30-day public comment period on their report (E&E News PM, June 9).

The report outlined the benefits of dismantling the Ice Harbor, Lower Monumental, Little Goose and Lower Granite dams in Washington.

Those benefits would include lower water temperatures for salmon and other species, and access for Native American tribes in the region — as well as impacts on transportation, agriculture and recreation in the region.

Breaching the dams and addressing problems like the loss of hydropower and irrigation supplies could cost upward of $27 billion, as well as additional “anticipated costs” not included in that tally.

Risch pointed to a 2020 study published by the Army Corps of Engineers, the Bureau of Reclamation and the Bonneville Power Administration that confirmed the dams’ “critical importance” to the region (Greenwire, Aug. 11, 2020).

But that report sparked a new lawsuit in the long-running legal battle over the future of those dams and a free-flowing river.

A federal judge last year issued a stay on the case that seeks to block the Trump-era dam operations plan. The Biden administration and plaintiffs in the case, including fishing and conservation groups and the Nez Perce Tribe, continue to seek a resolution. The case is on hold until July (Greenwire, Oct. 27, 2021).

But a coalition of 10 Republican lawmakers yesterday introduced legislation that would aim to protect continued hydropower production along the Snake River.

“The science is crystal clear: breaching the four Lower Snake River dams would be harmful to our communities, our environment, and our economy,” Newhouse said in a statement. “Amidst a national energy and supply chain crisis, it is unconscionable that dam-breaching advocates … repeatedly attempt to force a predetermined, unscientific conclusion that will put our communities who are already struggling at risk.”

The Snake River dams have also become a flashpoint in larger water projects legislation approved by the House this week (E&E Daily, June 9).

Nez Perce Tribe Chair Samuel Penney raised concerns this week that the House bill includes language that would exclude tribal voices in discussions about the fate of the four dams.

In a letter to Transportation and Infrastructure Chair Peter DeFazio (D-Ore.), Penney wrote that lawmakers had acted “without consultation with or even notice to the 15 Columbia Basin tribes.”

McMorris Rodgers yesterday took credit for securing the controversial provisions in the bill, thanking DeFazio in a statement for helping her hammer out a solution to protect the dams while creating an “even playing field” for ratepayers as Columbia River Treaty negotiations move forward.

The congresswoman asserted that of the 13 endangered salmon and steelhead species in the Columbia River Basin, only four travel the length of the Columbia River and through the dams, even though ratepayers in Washington state subsidize the dams.

“With the flood control provisions of the Columbia River Treaty set to expire in less than two years, it is critical that we position ourselves to mitigate flood risks with our own infrastructure,” she said.