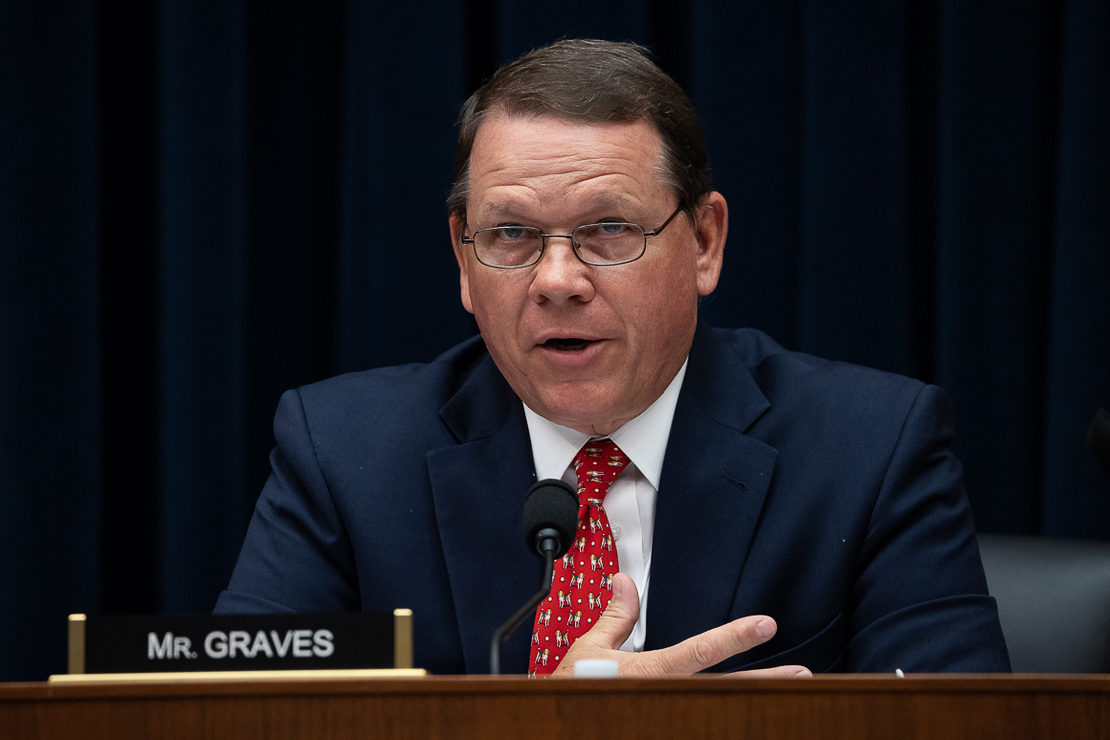 “Today, the Biden Administration doubled down on discouraging states from building new roads they may need, despite this policy being in direct conflict with what Congress intended in the recent infrastructure law,” Graves and Davis said in a joint statement.

In addition to outlining which projects would be eligible to receive funding under the new $6.4 billion Carbon Reduction Program, the new guidance reinforced the contents of a contentious memo the agency issued last December outlining how states should generally spend the $110 billion in new infrastructure funding.

The agency said the Dec. 16, 2021, memo continues to serve as an overarching framework to help states prioritize infrastructure projects. The memo recommended that states pursue a fix-it-first approach by repairing existing roads and bridges before building new ones.

Top Republican senators have urged DOT to rescind the document, saying it attempted to enact a “wish list of policies” not outlined in the infrastructure law (E&E Daily, Feb. 10).

“Instead of heeding Republicans’ calls for the Federal Highway Administration to rescind its December guidance, which they know is causing confusion among states, today’s announcement echoes the Administration’s earlier guidance and blatant misapplication of the IIJA,” Graves and Davis said.

“The FHWA, Department of Transportation, and Biden Administration need to stop prioritizing their woke agenda over implementation of the infrastructure law as it was written,” the lawmakers said.

During a hearing last month, Transportation Secretary Pete Buttigieg reassured lawmakers that states can choose how to spend formula funding but stood by the “good ideas” outlined in the memo (Climatewire, March 3).

The infrastructure law contains both formula-based funding, which all states are automatically awarded, and competitive grants, which must be secured through application.

While DOT may choose to deny applications for grant funding that do not meet administrative priorities, the bulk of the money in the bill is being distributed through formula-based funding.

And the administration’s control of formula funding is somewhat limited. State transportation departments largely control how that money is spent.

That means certain administrative priorities, such as ensuring marginalized communities reap 40 percent of the benefits of new investments, could be bypassed or ignored by states (Climatewire, Feb. 4).

Still, there are new programs within the formula funds — including a $7.5 billion program to build out electric vehicle charging ports — which require states to submit road maps to be approved by the administration.