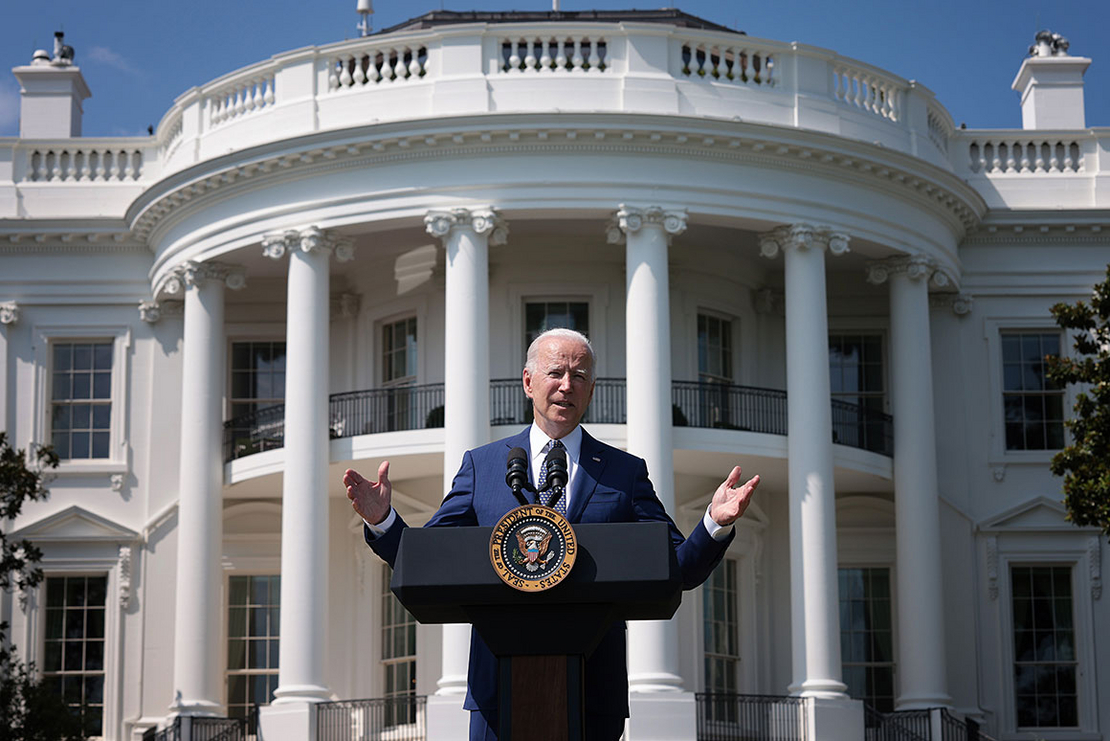 Rep. Cathy McMorris Rodgers of Washington, the top Republican on the House Energy and Commerce Committee, slammed Biden’s proposal from EPA and the National Highway Traffic Safety Administration, saying the plan puts the “radical Left” ahead of hardworking Americans.

“These burdensome and unattainable restrictions will force people to either pay more for a car they can barely afford or keep their older cars on the road. This will make our roads less safe as people are unable to obtain the enhanced safety features available in newer cars,” she said in a statement.

McMorris Rodgers did not identify any specific action she would take to fight the proposal, but urged Democrats to back the GOP’s plans for reducing emissions.

“To secure a cleaner American energy future, Democrats would be wise to work with Republicans to unleash innovation for cleaner emitting vehicles, such as [autonomous vehicles], to keep our roadways safe and vehicles affordable,” she said.

West Virginia Rep. David McKinley, the top Republican on the Energy and Commerce Subcommittee on Environment and Climate Change, tweeted that the proposed rules “will drive up prices for cars and trucks while making us more dependent on China for production of parts and batteries for EVs,” while Rep. Ron Estes (R-Kan.), labeled the rules “Green New Deal policies” and said Biden is “limiting choices and driving the price of vehicles for American families.”

The Biden administration said in rolling out the proposals that they would save as much as $250 billion in fuel costs by 2050, while compliance would only cost about $1,000 per vehicle in model year 2026.

Dems look to ‘do more’ in reconciliation

Democrats, on the other hand, widely praised Biden and welcomed his actions on vehicle emissions.

Sen. Sheldon Whitehouse (D-R.I.) told E&E News that the proposal is a “big improvement,” but that Democrats need to give a bigger boost to electric vehicles in their budget reconciliation package (E&E Daily, July 30).

“With any luck we’ll be able to do more, particularly on the EV side, in reconciliation,” he said. ”There are plenty of ways to get money through to EV charging, and I think that’s everybody’s expectation.”

“Today’s announcement from the Biden Administration is good for our planet, good for our health, and good for our nation’s autoworkers,” he said in a statement. “EPA’s and [the Department of Transportation’s] proposals course correct for the terrible mistake of the previous administration. But the President has gone further by charting a course to a zero-emissions future.”

Sen. Debbie Stabenow (D-Mich.), one of Congress’ main allies of the auto industry, also praised Biden. “I’ve always said Michigan workers are the best in the world. And this is their moment,” she said. “These new standards will cut carbon pollution while creating new jobs at the same time. This announcement, paired with Congress’ work on the ‘Build Back Better’ agenda, will put people to work in good-paying jobs, lower costs for families, and tackle the climate crisis.”

House Energy and Commerce Chair Frank Pallone (D-N.J.) contrasted the rules with former President Trump’s policies, saying Biden’s proposals “are a welcome reminder of what it looks like to once again be guided by common sense and science.”

“If we’re going to protect the communities we represent from air pollution and climate change, we must meet this moment with ambition and persistence,” he said.

Nick Sobczyk contributed to this report.