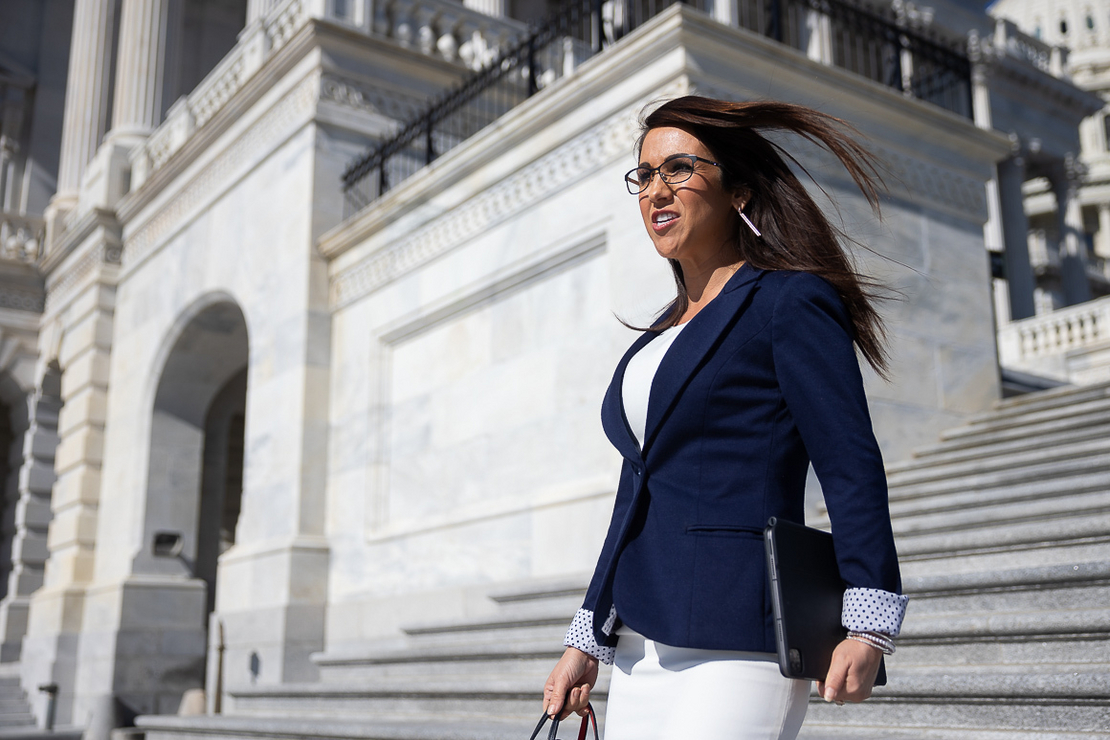 A group of 11 House Republicans on Friday pressured President Joe Biden to reject a request by Colorado’s Democratic senators to create a new national monument in the Rocky Mountains.

In a letter to Biden, the lawmakers said that establishing the monument would “impose severe land-use restrictions on the people of Colorado and across the American West.”

At issue is a request by Sens. Michael Bennet and John Hickenlooper that Biden designate Camp Hale, a World War II-era Army training site, as his first new national monument under the 1906 Antiquities Act.

Rep. Lauren Boebert (R-Colo.), who led the letter, said it would be a mistake for Biden to establish the monument “through the stroke of his pen” rather than leaving the issue to Congress.

“While proponents of this landgrab talk a good game and have tried to pull the wool over our eyes, at the end of the day, our communities will suffer if Biden capitulates to extremists and locks up our land,” she said in a statement.

“Without local buy-in, any designation of land under the Antiquities Act will be subject to considerable controversy, as well as never-ending litigation,” they said in their letter to Biden.

The Colorado senators want Biden to create the Camp Hale-Continental Divide National Monument, which could include the existing Camp Hale National Historic Site, along with 28,000 acres surrounding the former Army camp, and a portion of the Tenmile Range.

Earlier this month, a White House official who was granted anonymity to discuss policy deliberations told E&E News that no decisions had been made on a possible designation.

But other individuals familiar with the White House process, who likewise spoke on the condition that they not be identified, said the monument is likely to be designated in October (Greenwire, Sept. 13).

Colorado senators and other proponents began urging Biden to use executive action to protect the site after Congress failed to give final approval to the “Colorado Outdoor Recreation and Economy (CORE) Act,” legislation that would have granted federal protection to thousands of acres of land in the Centennial State (Greenwire, Aug. 26).

“These restrictive land designations have been consistently rejected year after year by Congress and by the local communities most impacted,” Lamborn said.

Buck said that creating the monument without the approval of Congress would serve as “another example of the Biden administration abusing its power to seize vast land resources for the radical Green New Deal.”

“Colorado is ‘God’s Country,’ and we have an honored history of protecting our national treasures,” he said.