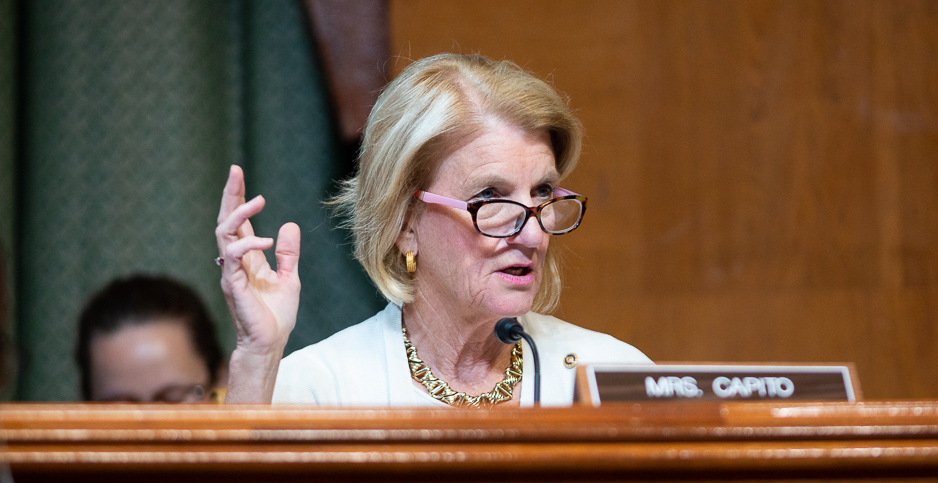 One of Capitol Hill’s most powerful energy and environment positions will open up next year for the first time in nearly a decade.

And how the GOP performs in next week’s elections will influence the jockeying over who will take on the leadership slot.

Sen. Lamar Alexander (R-Tenn.) has held the job since then, including nearly six years as the panel’s chairman.

And his tenure has yielded drastic DOE spending increases across the department’s weapons, nuclear waste, and clean energy research and development portfolio. Since 2016, DOE’s budget has increased nearly 25%.

"These are the people who are writing the checks, and because we don’t really pass new authorizing bills, we do all of our policy through the appropriations process," said Rich Powell, executive director of conservative clean energy group ClearPath, during a recent online event with the National Hydropower Association.

Powell said, "That new person coming into place in the Senate, whether Republicans are in the majority or the minority, is going to be in an extremely powerful position, and that’s a changing of the guard that will happen next year and that will quietly be perhaps the most important, new energy policymaker in D.C. next year that no one else is paying any attention to."

"I know it’s an attractive post," Alexander said. "It’s a tremendously interesting subcommittee, and whoever will be the chairman is a very fortunate person."

In a brief hallway interview last week, Collins suggested she was more focused on reelection. "I haven’t looked at that at this time," Collins said.

Collins does have an interest in energy research, as well as broader climate change concerns. She has been a leader on energy storage legislation and has looked to back the offshore wind industry off Maine’s coast. All that could make the position attractive.

As for the next four in line — Republican Sens. Lindsey Graham of South Carolina, Roy Blunt of Missouri, Jerry Moran of Kansas and John Hoeven of North Dakota — each is already in charge of a subcommittee related to his own and his state’s interests.

But should one of those take the Energy-Water position, it would not come as a surprise. South Carolina has the Savannah River DOE complex, Kansas and Missouri border Kansas City’s National Nuclear Security Administration Y-12 nuclear weapons complex, and North Dakota is one of the leading states in energy production.

"Agriculture is important for our state, so it would take a lot for me to make a move," Hoeven told E&E News. "But we’ll see. I really like agriculture. It’s a good one."

"I’m very happy where I’m at," Boozman told E&E last week. "Who knows what is going to happen with the election, but I like being on MilCon-VA. Being able to help veterans and being very involved with the military is something I really enjoy."

Boozman is on the Environment and Public Works Committee, and with Arkansas’ position on the Mississippi River, the Army Corps’ pull could prove enticing. The Military Construction-Veterans Affairs Subcommittee has the third-highest subcommittee allocation, however.

Capito’s interest in the position could help benefit the energy sector in West Virginia, where DOE has a major fossil energy national laboratory, called the National Energy Technology Laboratory.

Capito said, "I really like Homeland Security. It’s obviously a little controversial, but it’s interesting and impactful. I’ll have to take a look at it and see what the jurisdictions are. I just haven’t done that yet."