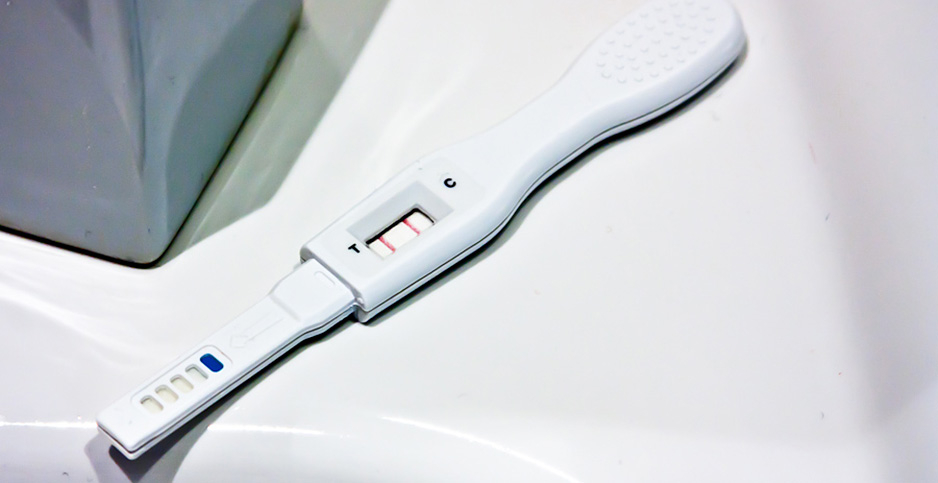 Soot exposure could affect chances of having a baby, Chinese researchers conclude in a new study that ties higher odds of infertility with increased ambient levels of the common pollutant.

In what the authors described as a first-of-a-kind finding, the study linked a 20% higher likelihood of infertility with an increase in soot exposure of 10 micrograms per cubic meter of air during the previous 12 months.

The study, published online in the journal Environment International, focused on about 10,200 Chinese couples "at risk of pregnancy" and then estimated their long-term soot exposure levels over as much as five years.

Soot is more technically known as fine particulate matter or PM2.5; infertility is defined as an inability to become pregnant after trying for a year. While acknowledging that more study is needed, the researchers from Peking University and other institutions said the findings may help explain increased infertility rates in areas with heavy soot pollution.

"Emerging evidence has indicated that inhaled PM2.5 could induce inflammation, oxidative stress, or endocrine disruption, which are associated with reproductive health," they wrote.

The study findings were previously reported today by The Guardian, a news outlet based in Great Britain.

Soot inhalation is already closely associated with an array of respiratory and cardiovascular problems, including irregular heartbeat, worsened asthma and increased risk of premature death in some circumstances. More tentatively, scientists have also tied exposure to heightened vulnerability to COVID-19, the respiratory disease borne by the novel coronavirus.

Many Chinese cities suffer from notably dirty air; it is unclear whether the results might have any bearing for the United States, which generally has less pollution. For study participants, for example, the median five-year soot exposure level was about 56 micrograms per cubic meter of air, well above EPA’s annual exposure threshold of 12 micrograms.

But while most infertility cases stem from endometriosis and other "specific disorders," the authors wrote, "the causes of numerous unexplained cases and the increasing trend of infertility need broader study."