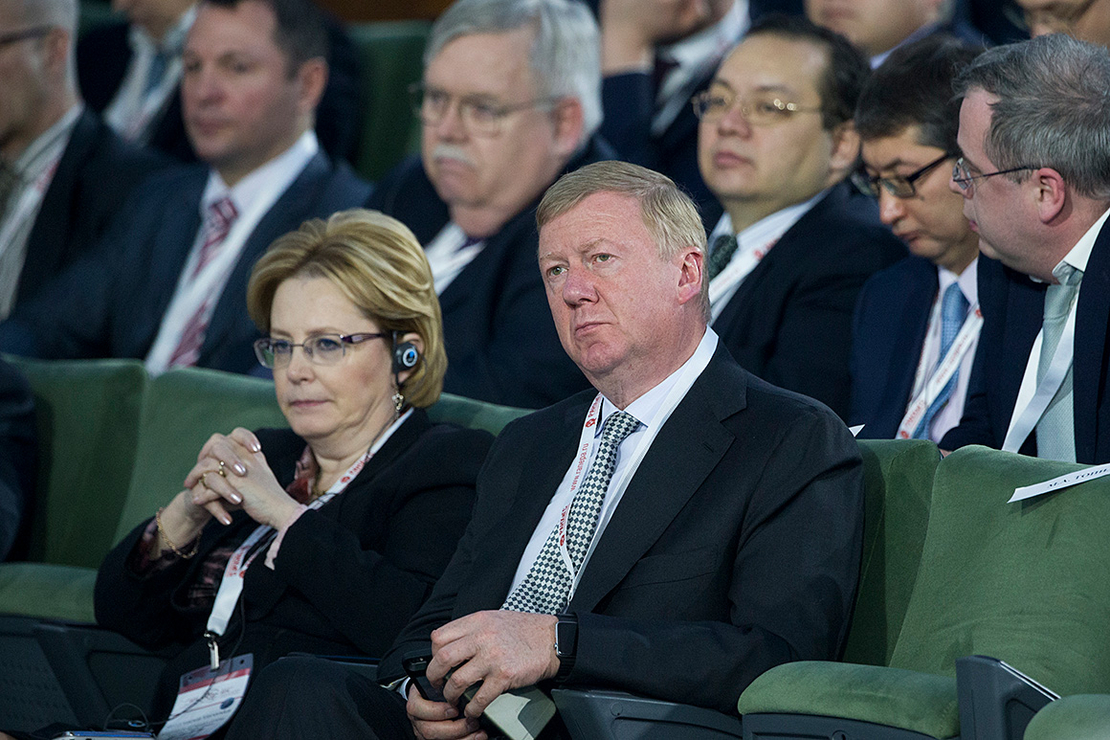 Russian climate envoy Anatoly Chubais, an architect of post-Soviet industrial privatization, has resigned his post and left Russia in protest of the invasion of Ukraine.

Russian state news confirmed his resignation without saying why he left the government.

He is the highest-profile Russian official to step down since Russia invaded Ukraine on Feb. 24, an act that has drawn international condemnation.

Chubais, who spent a decade at the helm of Russia’s electrical power monopoly in the late 1990s and early 2000s, was tapped by Russian leader Vladimir Putin in 2020 to be the country’s top envoy on sustainability in venues like the Group of 20. Bloomberg first reported his departure.

Chubais is seen as an advocate for relatively progressive climate positions within Russia, which is known in international circles for jealously guarding its right to carbon-intensive economic development.

Under his watch, Russia prepared a 2050 “low-carbon strategy” that it presented at last year’s U.N. climate talks in Glasgow, Scotland — though he did not lead its delegation there. He also set up a trade association to encourage business action on climate change.

“Internationally, he represents the smart, modern and congenial Russia that stands for cooperation, not confrontation,” said Oldag Caspar of Germanwatch. “He is a sharp thinker, very good orator, and was very outspokenly critical of Russia’s climate, energy and economic policy since many years. It was therefore a bit surprising that he got the important position of Putin’s international sustainability envoy.”

Chubais, whose two decades in the private sector included a stint atop the Russian nanotechnology hub that develops renewable energy, was seen as a capitalist who advocated for international cooperation. His role was to promote Russia as a responsible and integrated member of the global community.

“Putin just blew that all up with his decision to invade Ukraine,” said Alden Meyer, a senior associate with E3G. The invasion, which made Russia a global pariah, “just made Anatoly’s job impossible,” he added.

In the four weeks since Russia invaded Ukraine, members of the Arctic Council have committed to boycott meetings held in Russia, which currently chairs the group. There has been a movement to expel Russia from the G-20 — though China has signaled it plans to back Russia. There has even been talk of excluding Russia from the U.N. climate body, though Meyer said it was unclear whether the group’s rules would allow that.

In Russia, Chubais is well-known and not popular for the role he played as a deputy to former President Boris Yeltsin in the 1990s, when Chubais oversaw the sale of Soviet state assets to private investors.

Exploding inequality, economic upheaval and a loss of the social safety net in the years immediately after Russia’s transition out of communism helped lay the foundation for Putin’s rise to power.

Chubais is not the first Russian climate representative to signal opposition to the war. Scientist Oleg Anisimov, who represented Russia at last month’s meeting on a new report by the Intergovernmental Panel on Climate Change, apologized to the Ukrainian delegation for the invasion.