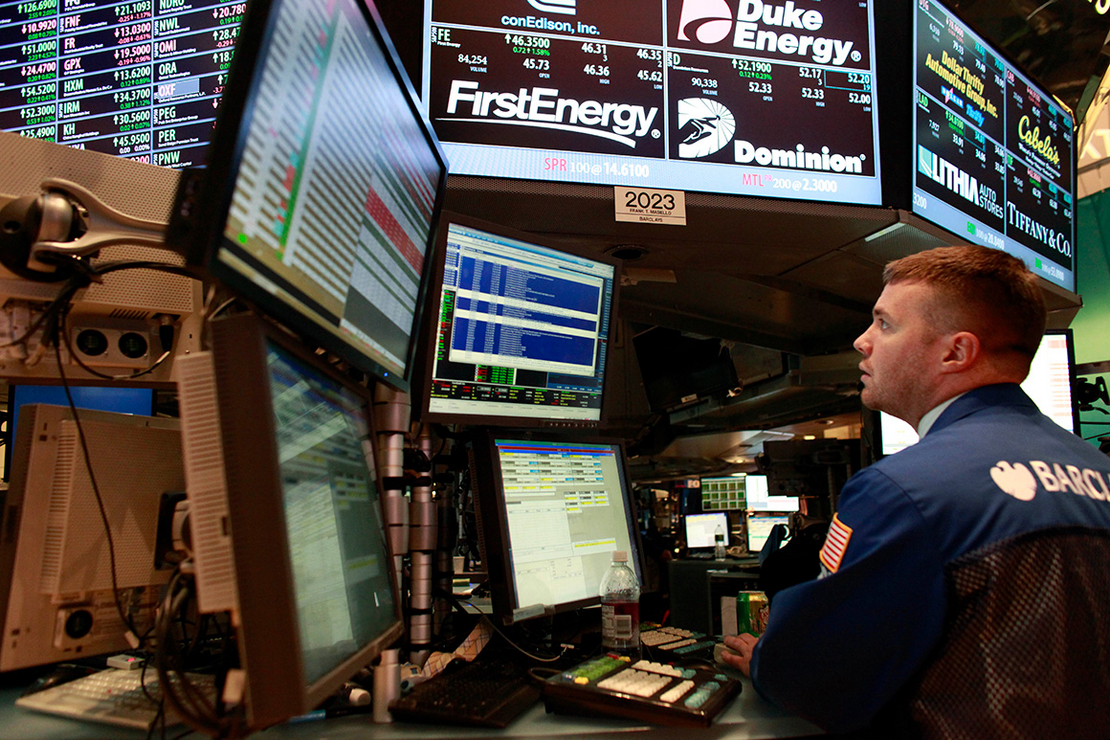 Public companies may not have much time to get a handle on the risks posed to their bottom lines by a warmer planet.

The Securities and Exchange Commission in March unveiled a landmark proposal that would push the business world to lay bare its exposure to rising temperatures — a controversial process that will take months to unfold.

But the agency isn’t waiting for the final rule to zero in on companies’ climate-related disclosures.

Since last fall, the SEC has sent multiple rounds of comment letters to more than two dozen businesses asking for additional details — and data — on their climate risk exposures, plans and expenses.

Notably, many of the comments — which were sent to companies including Honda Motor Co. Ltd., Phillips 66 Co. and Amazon.com Inc.— didn’t just request additional disclosure. The SEC also asked companies to justify their own claims that certain information doesn’t need to be disclosed because it would be “immaterial” to their investors.

The agency appears to have two goals, observers say.

“Now, everyone in the market knows the SEC may issue comments on your climate-related disclosures,” said Farzad Damania, a partner at Katten Muchin Rosenman LLP, who has reviewed the letters and responses.

The letters come after SEC Commissioner Allison Herren Lee directed agency staff in February 2021 to “enhance its focus” on climate change by reviewing the extent to which companies are already complying with the SEC’s existing climate disclosure guidance, which hasn’t been updated since 2010.

Then, in September, the agency posted to its website an example of a letter it might send to a company regarding the climate-related information it included — or failed to include — in recent securities filings (Climatewire, Sept. 23, 2021).

So the letters don’t necessarily come as a surprise. But they do provide a valuable glimpse into how the agency under SEC Chair Gary Gensler is approaching the issue —even without a new, and far more expansive, climate disclosure requirement in place, said Jennifer Schulp, who directs financial regulation studies at the Cato Institute, a conservative think tank.

The SEC enforcement of the 2010 climate guidance has “essentially been nonexistent for a number of years,” Schulp said in an interview. “So to the extent that there’s complacency on that, companies really need to be focused on that space even before they start preparing for the SEC’s new climate disclosure rules.”

Take, for instance, an exchange with Honda.

The SEC in September sent the Japanese auto manufacturer a letter with six key questions. They touched on everything from the company’s potential climate-related litigation risks to its costs from environmental regulations and capital expenditures for projects such as expanding its lineup of electric vehicles and developing “proprietary all-solid-state batteries.” The SEC asked Honda to provide more information about each topic if they believe it is “material,” or relevant, to their investors.

In a letter the following month, Honda responded to the questions in large part by saying it believed each issue raised by the SEC was not material to its operations. For that reason, Honda did not provide additional information. As an example, the company said it produces electric vehicles on existing production lines.

What happened next? The SEC doubled down.

In November, the agency wrote the company back, and asked it to provide information supporting its conclusion that issues including “weather-related damages” to the company’s operations were not material. The SEC also wanted to know how exactly Honda came to those decisions.

That approach unlocked more granular information. Honda clarified, for instance, that in recent years its climate-related spending went toward efforts such as developing electric vehicles and fuel-cell vehicles — and generally made up between 1.5 and 3.5 percent of total “consolidated capital expenditures” in a fiscal year. The company also said it expects those numbers to increase in the future.

As to extreme weather, the company said 20 relevant events took place over the last three fiscal years but that none of them caused any “material impacts on Honda’s business, financial conditions or results of operations.”

Phillips 66 Co., meanwhile, initially received seven climate-related questions from the SEC that touched on the company’s exposure to environmental regulation, weather-related damages to property, any purchase or sale of carbon credits and offsets, and more.

In response, the multinational energy company in some cases referred the agency back to information it provided in 2020 securities filings. One example: The company said it had already disclosed that hurricanes in the Gulf Coast were partially responsible for lower production by its refining operations in 2020.

On the carbon credits question, the company said that due to its “obligations to purchase biofuel credits” under various environmental compliance programs, it incurred expenses of $961 million, $764 million and $741 million in 2020, 2019 and 2018, respectively. But Phillips 66 also said those expenses were not material, because they represented 0.8 percent of their total costs included in the “purchased crude oil and products” portion of their securities filing in 2018 and 2019, and 1.7 percent in 2020.

In the SEC’s follow-up letter, the agency didn’t push for more information about carbon credits or offsets. But it did ask additional questions about weather-related impacts and vulnerability to climate-related litigation.

But as Damania sees it, the key takeaway is that the agency wants more robust disclosure — and fast. “When we looked at the letters companies got and the responses they gave, the SEC was not satisfied with broad strokes,” he said.

Schulp agreed. She sees the letters as a “prelude to tell companies ‘get your ducks in a row, because we’re coming on climate.’”