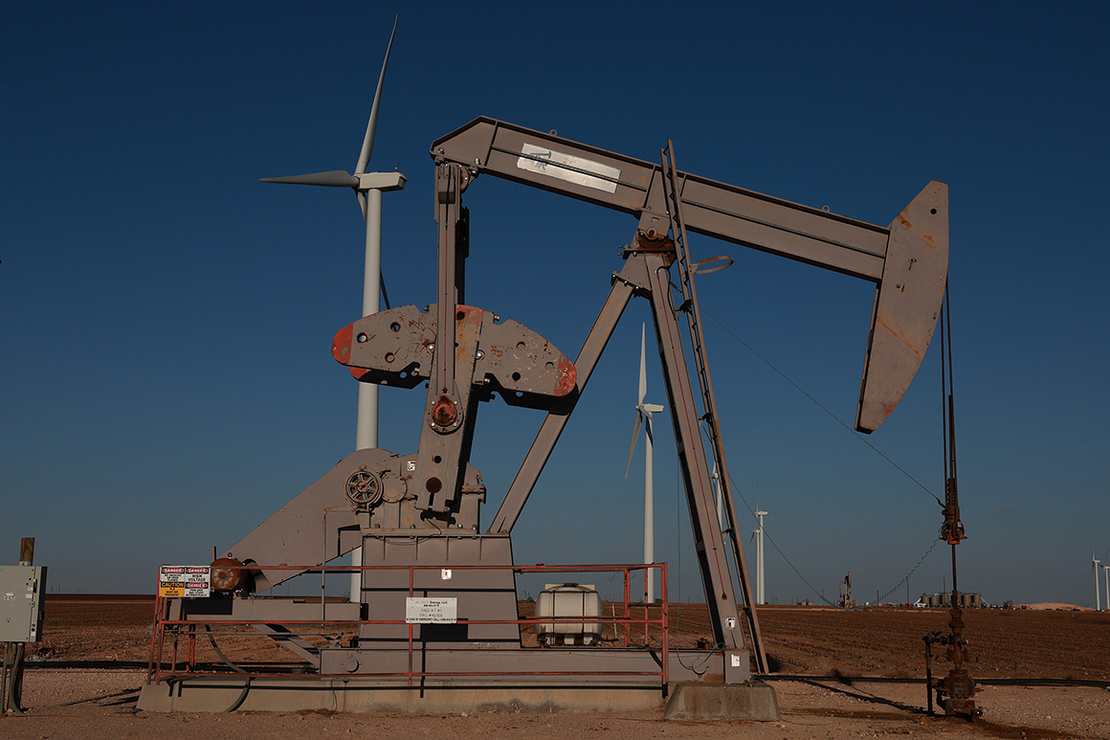 This story was updated at 9 a.m. EDT.

Sen. Joe Manchin’s office yesterday confirmed a sweeping list of environmental permitting changes that are “under consideration” as Senate Democrats look to advance the biggest climate legislation in U.S. history.

The West Virginia Democrat agreed to the budget reconciliation deal after a promise from Senate Majority Leader Chuck Schumer (D-N.Y.), House Speaker Nancy Pelosi (D-Calif.) and President Joe Biden to support permitting reforms before the end of the fiscal year.

The Senate Energy and Natural Resources Chair’s list also has new ideas, like the creation of a president’s priority list of 25 projects — including related to fossil fuels, nuclear energy, carbon capture and renewables.

A Manchin aide said the senator had “secured commitment” from congressional leaders to complete his favored Mountain Valley pipeline, which would transport natural gas from Appalachia to the Southeast. The bill would also give the U.S. Court of Appeals for the District of Columbia Circuit jurisdiction over any further litigation.

Manchin seems to be “throwing a lot of different ideas at the wall to see what sticks,” said Nick Loris, a consultant with a conservative clean energy firm C3 Solutions who generally supported the ideas.

As a procedural matter, the permitting provisions are expected to be part of separate legislation to be passed in the fall. Manchin over the weekend said there would be “consequences” if Democratic leaders pulled out of the agreement (E&E Daily, Aug. 1).

Yet Sen. Shelley Capito (R-W.Va.), ranking member of the Environment and Public Works Committee, who has long a proponent of fast-tracking environmental review, doubted Manchin could guarantee success on a separate measure.

“I haven’t seen this permitting bill,” she said.

“Republicans have stood strong in advocating for permitting reform for years,” she said. “Instead of this partisan exercise that the Democrats are pursuing, we should be working together toward a bipartisan compromise to enhance energy production in this country.”

‘I know the source’

Some moderate Democrats have always supported permitting reform. Others in the party point to the benefits to renewable energy development. But progressives continue to express caution.

He’s worried the notion of “comprehensive permitting reform” is “another euphemism” for gutting foundation environmental and public health protections like the National Environmental Policy Act.

Grijalva said he has gotten flak from other Democratic colleagues for questioning permitting legislation before it’s even complete.

His response to them: “Because I know the source.”

Grijalva said he understands Democratic leaders want to appeal to Manchin for a vote on broad climate legislation but added: “Don’t take the rest of us down with you.”

Earthjustice president Abigail Dillen said her team would “rigorously analyze” any impacts but said plainly: “No deal should do further harm to NEPA or force the president to endorse new fossil fuels projects in the midst of our climate emergency.”

Schumer stressed in a call with environmental groups that details are not concrete. His office did not respond to a request for comment by deadline.

Some experts thought changes to the Clean Water Act permit review could be significant. Historically, Section 401 has allowed states to prevent or stall pipelines from being built, something the Trump administration sought to do away with.

The Biden EPA recently issued a proposal that would give states and tribes more power in the process (Greenwire, June 2).

But the Manchin permitting bill could upend that. The summary says states would be required to make a decision on certifying a project within a year.

Betsy Southerland, a retired EPA career official, said many states had been opposed to the Trump-imposed one-year deadline because many permit applicants fail to provide the data needed to evaluate the impact.

That’s why they asked for the one-year period to be restarted after the permittee provides adequate information, she said.

“The bottom line is that these Trump rule requirements put the burden on states, not the permit applicant, to make a decision within 1 year on a limited basis of narrowly defined water quality impacts no matter how inadequate the data provided by the applicant,” she said.

Southerland said the Manchin measure would allow states to create their own criteria for certification — a Biden proposal — but the other provisions originated from the Trump era.

Loris of C3 Solutions thought the biggest challenge for Manchin would be to sell the measure.

“I think you have to convince people these reforms are not about gutting NEPA or having zero participation from community,” he said.

Loris was not as confident as Manchin that permitting deal would pan out.

“They could get screwed,” he said. “Who knows what could happen in Washington.”