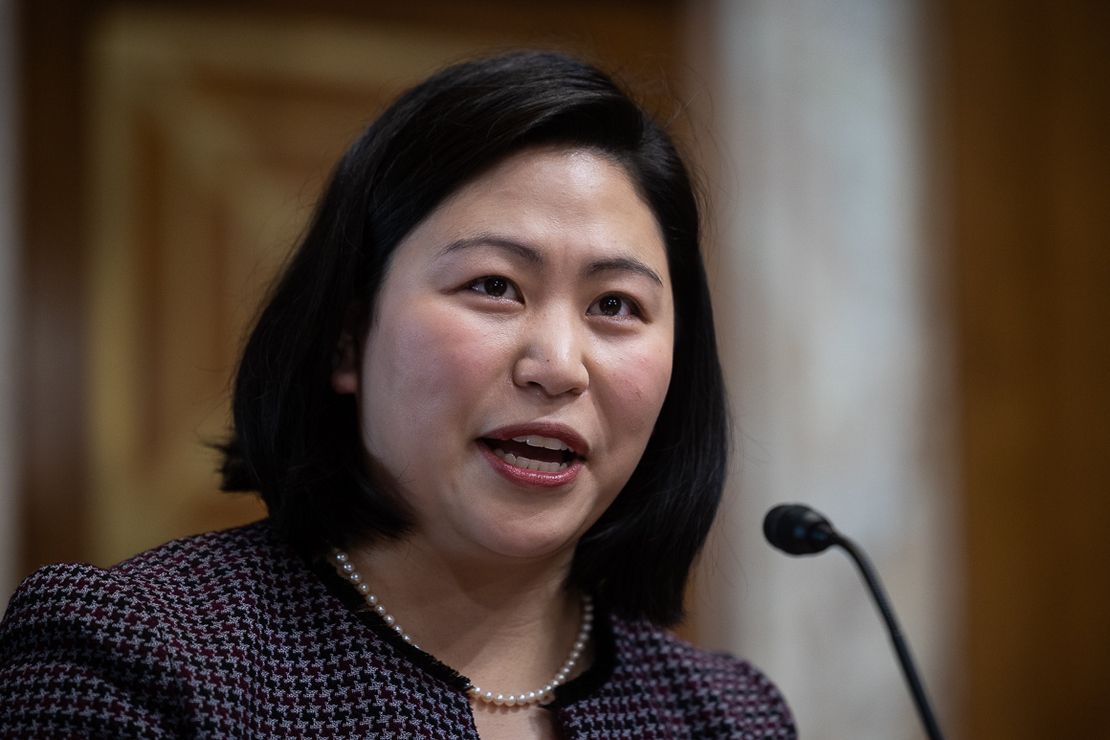 The Senate Energy and Natural Resources Committee deadlocked this morning on a Department of Energy nominee and sweeping legislation to protect more than 400,000 acres of public lands in Colorado.

“This nominee has publicly praised abandoning the backbone of our nation’s electricity system, America’s abundant coal, oil and natural gas resources,” said Barrasso. “She is in favor of intermittent, unreliable and unaffordable renewable energy.”

During her confirmation hearing, Robinson said grid reliability would be her “No. 1 concern.” Despite a 10-10 committee vote, the Senate Democratic majority will likely have the numbers to discharge her from committee.

Sen. Angus King, a Maine independent who caucuses with Democrats, expressed confusion at the failure of S. 173, the “Colorado Outdoor Recreation and Economy (CORE) Act.” The vote was also 10-10.

“I’m just sort of perplexed,” said King, who chairs the National Parks Subcommittee. “Are we going to say that no bill that ever withdraws a square inch of land from mining or drilling in the future is going to be approved by this committee?”

Democrats were also dismayed at Republican opposition to S. 182, the “Pecos Watershed Protection Act,” which also failed to pass on a 10-10 vote. The bill, from Sen. Martin Heinrich (D-N.M.), would protect an area in New Mexico from new mining. The Pecos Watershed experienced an environmental disaster after an abandoned mine began leaking lead and zinc.

Republicans said any effort to limit mining or drilling should be considered very carefully, as too many “not in my backyard” efforts that kill energy production could compound during an energy crisis.

Democrats weren’t convinced, especially because local community and industry leaders signed off on both bills.

“I’ve always thought of the Republican Party as the party of local control, respecting local interests, local political bodies, county commissioners,” said King. “Even in the ‘CORE Act,’ you had an oil and gas company supporting it.”

Sen. Lisa Murkowski (R-Alaska) attempted to further explain Republican reasoning, saying larger global events in Ukraine and skyrocketing energy prices may be affecting the viability of bills to take any fossil fuel or critical mineral production off the table.

“Maybe much of this is a function of the time that we’re in right now,” said Murkowski of the gridlock.