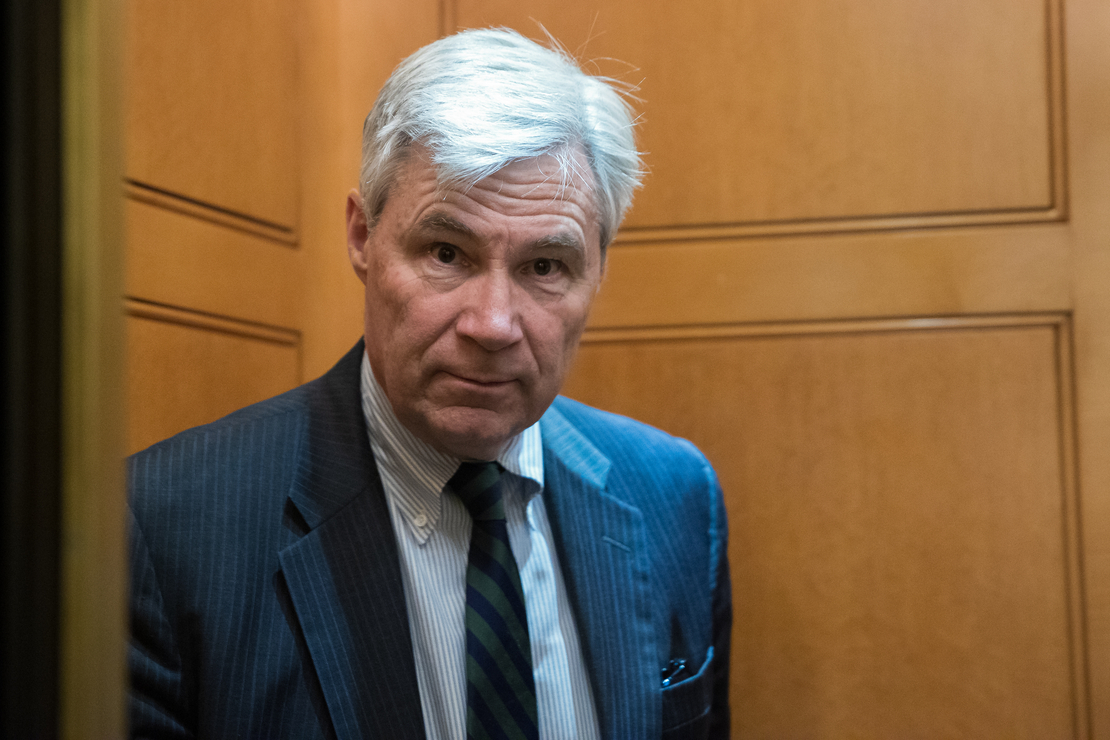 The Senate Budget Committee is looking to hire staffers with experience investigating fossil fuel influence campaigns, a sign of how incoming Chair Sheldon Whitehouse could use the gavel to go after the industry.

The committee is seeking several new aides, including a climate policy expert and an oversight director, according to job bulletins posted on the Senate website.

The committee wants the oversight director to have “experience working on corporate accountability issues, particularly with respect to the fossil fuel industry, climate change, and identifying sources of dark money in political influencing campaigns,” according to the job posting.

Climate also makes an appearance in a posting for an economist position. The committee said it is seeking a person with knowledge of public policy, “particularly climate change and pollution-related matters.”

The job postings portend a fresh oversight campaign by Whitehouse (D-R.I.), a longtime climate hawk and enemy of the fossil fuel industry. He’s in line to take over the Budget gavel, with former Chair Bernie Sanders (I-Vt.) moving over to lead the Health, Education, Labor and Pensions Committee.

Whitehouse has said he wants to continue the investigation of Big Oil started in the House during the last Congress by Rep. Ro Khanna (D-Calif.) and then-Oversight and Reform Chair Carolyn Maloney (D-N.Y.).

“I think you can dig into some of the work like what Ro Khanna was doing on the House side to expose some of the dissembling by our fossil fuel friends,” Whitehouse told reporters in December.

The investigation culminated in a report and the release of more than 1,000 pages of documents in December (Greenwire, Dec. 9, 2022). Among other things, the committee found that the oil industry uses flashy climate pledges and emissions commitments to secure its “license to operate.”

Khanna initially said he intended to release reams of additional documents to other entities to continue the investigation after Democrats lost control of committee gavels in the House.

But The Washington Post reported this week that the House Committee currently does not have plans to send more documents to the Senate.

Democrats on the House Oversight panel did not return requests for comment.

“As incoming chair of the Senate Budget Committee, it is my intent to shine a light on the fossil fuel industry’s pattern of deceit and the ways in which it is costing taxpayers a fortune,” Whitehouse said in a statement to E&E. “That said, I do not intend to predetermine the investigative strategies the Committee may use.”