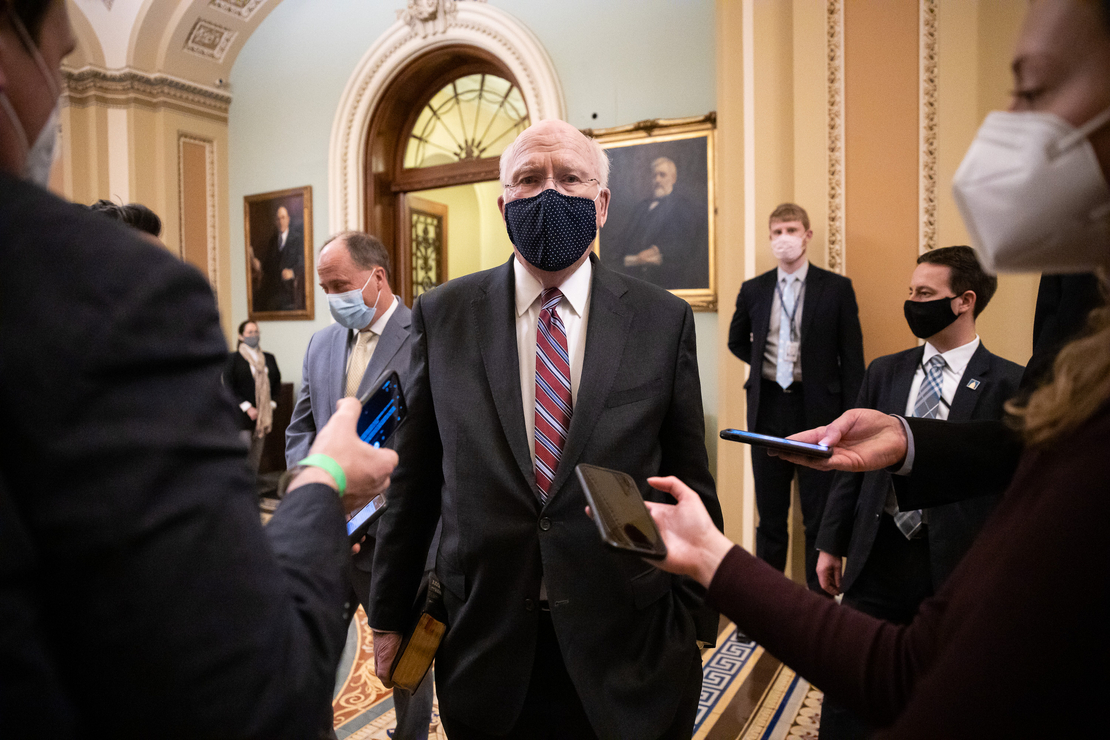 Senate Democrats released nine spending bills this afternoon as a way to get fiscal 2022 negotiations moving with the House, which has approved most of its own spending measures.

Senate Democrats are proposing $44.63 billion for Interior and environment programs, billions of dollars more than in fiscal 2021. A House-passed omnibus, H.R. 4502, in comparison, proposes $43.4 billion, also above 2021 levels.

Highlights in the Senate Interior-Environment bill include $120 million in new conservation initiatives, including the creation of a Civilian Climate Corps — a green jobs training and placement program that’s being considered as part of the reconciliation package.

The Senate bill would invest $2.45 billion in the Wildfire Suppression Operations Reserve Fund to help mitigate the devastating fires across the West, plus make extra funding available to meet President Biden’s commitment that federal firefighters are paid at least $15 an hour for their work.

EPA would receive $10.54 billion, or $1.3 billion more than the fiscal 2021 level. This allocation, a summary said, “supports an historic restoration of funding and capacity at EPA, including the restoration of nearly 1,000 staff lost in the past decade.”

The bill would also spend billions to ensure safe drinking water, replace lead pipes and clean up Superfund sites, according to the summary from Senate Appropriations Committee Democrats.

Appropriations ranking member Richard Shelby (R-Ala.) rejected the bills, accusing Democrats of not collaborating enough with Republicans. The GOP has long been calling for a top-line spending agreement.

"A successful appropriations process rests on trust and bipartisan cooperation like we had in recent years under the Shelby/Leahy framework," said Shelby. "Regrettably, we’re a long way from that now."

The government is currently operating on a continuing spending resolution that runs through Dec. 3.

The nine spending bills released today include the State-Foreign Operations, Commerce-Justice-Science and Transportation-Housing and Urban Development measures. The Senate Appropriations Committee had already released its Energy-Water and Agriculture proposals.