Senate panel OKs agriculture spending with $7B in disaster aid 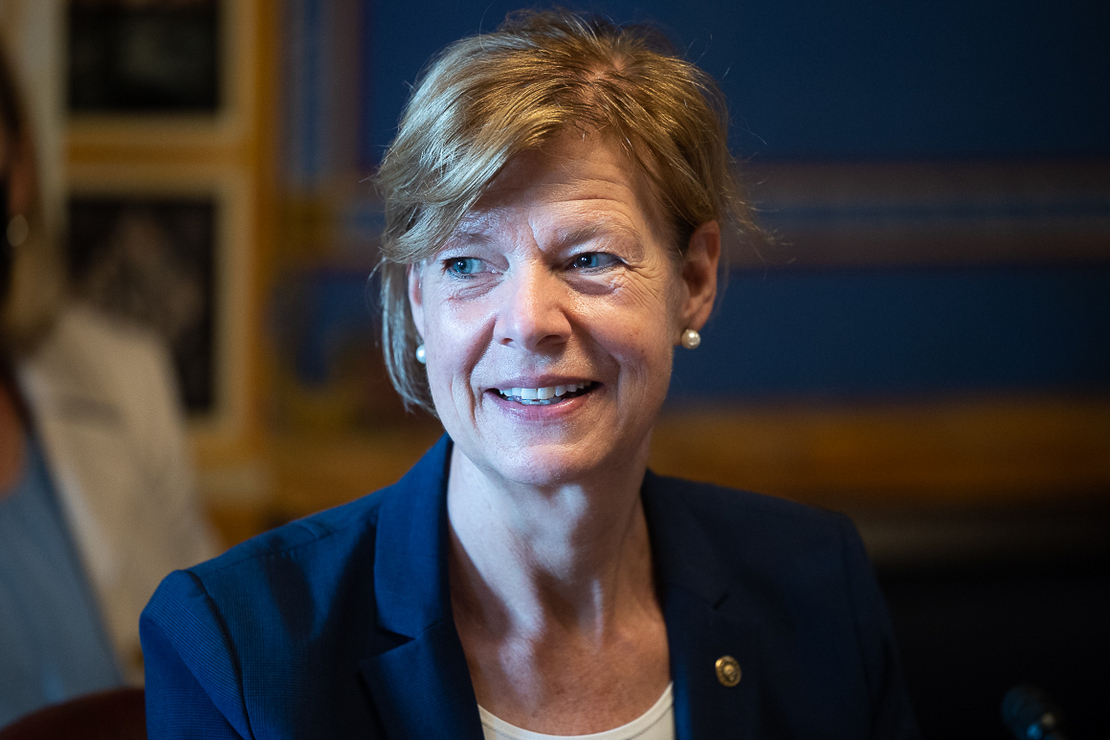 The appropriations bill for the fiscal year beginning Oct. 1 represents a $2.5 billion increase in discretionary spending over fiscal 2021, adding funds for climate resilience, research and disaster aid, among other priorities.

Agriculture, Rural Development, and Food and Drug Administration Appropriations Subcommittee Chair Tammy Baldwin (D-Wis.) called the measure a “responsible and thoughtful bill” and noted difficulties farmers are facing from drought, flood and other misfortunes that affect the nation’s food supply.

“These remain very challenging times for farmers,” Baldwin said. The measure passed on a voice vote with no objections; amendments, if any, will await consideration in the full committee.

At a proposed $25.86 billion, the Senate version is slightly less than the $26.55 billion in agriculture spending recently approved by the House, a difference that will be smoothed out by House and Senate leaders, most likely as part of a package of spending bills later this year (E&E Daily, July 1).

The Senate measure includes $7 billion for disaster assistance, mostly for farmers who lost crops to floods, hurricanes, wildfire and other events during 2020 and 2021. Lawmakers also added $750 million for livestock producers who lost animals due to such disasters, which subcommittee ranking member John Hoeven (R-N.D.) praised.

Describing drought and floods hitting farmers in various regions, Hoeven said at the markup, “It’s something that affects most of the country right now.”

Baldwin also highlighted the inclusion of a $15 million “working lands resiliency” program to encourage climate-smart practices, in partnership with the National Fish and Wildlife Foundation.

Republicans on the subcommittee, including Hoeven and Sen. Susan Collins of Maine, said they’re still looking for a broader agreement to establish parity between defense and nondefense discretionary spending, a dispute that hangs over the appropriations process this year.

The Senate Military Construction and Veterans Affairs Appropriations Subcommittee was set to consider and release its bill yesterday. But now both the MilCon-VA and Energy-Water measures are set to emerge tomorrow.