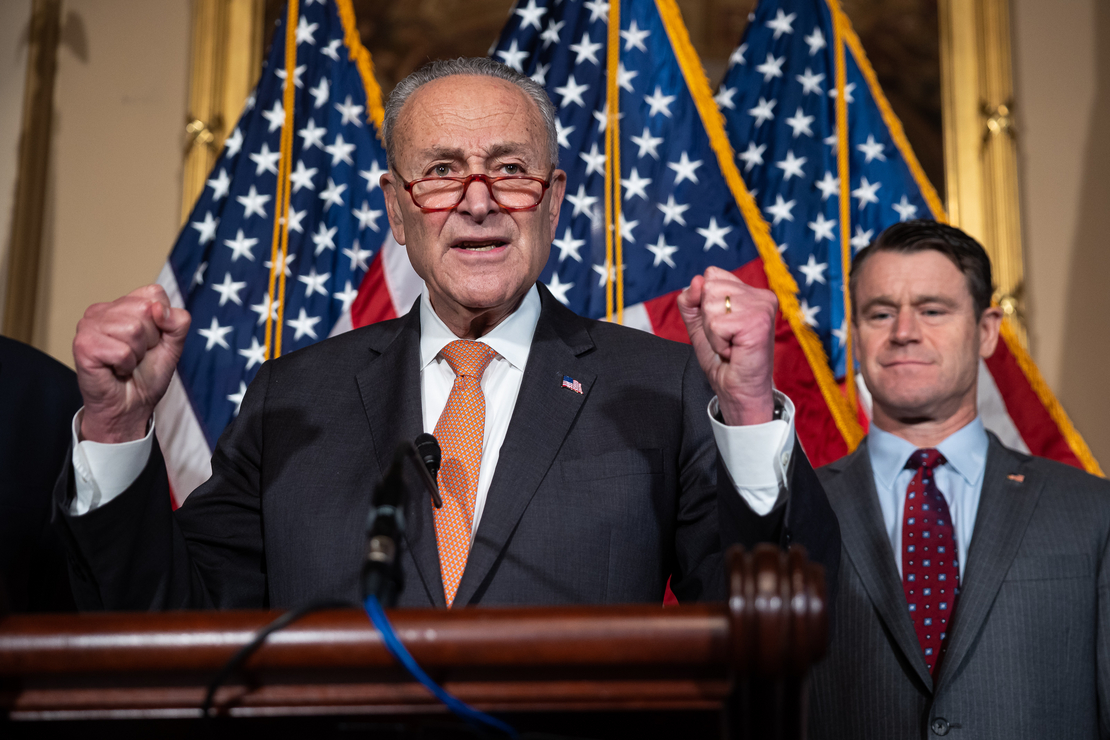 The Senate approved a sprawling innovation and economic competitiveness package this afternoon that contains tens of billions of dollars in research spending authorizations at the Department of Energy and National Science Foundation.

The 64-33 vote on the bill, H.R. 4346, is the culmination of an effort that began early last year. After numerous fits and starts, lawmakers ultimately agreed to a package this month centered on $52 billion in direct spending aimed at bolstering domestic semiconductor manufacturing, along with more than $200 billion in research authorizations.

Seventeen Republicans voted for the package. Sen. Bernie Sanders (I-Vt.) voted against it.

“We don’t know exactly what innovations will come out of this, but we do know this: America will be more competitive because of it,” Senate Commerce, Science and Transportation Chair Maria Cantwell (D-Wash.) said. “And we do know this, that we will be able to grow our economy for the future because of the investments that we’ve made today.”

The legislation includes an authorization of $50 billion over five years for DOE’s Office of Science, the first such reauthorization in the office’s history. The National Science Foundation meanwhile would get $81 billion over five years, including $20 billion for a new technology directorate meant to spur technologies like quantum computing and artificial intelligence.

Dubbed the “CHIPS-plus” package, the provisions represent a slimmer version of what originally passed the House and Senate. Trade provisions, foreign policy tweaks and international climate spending were among the high-profile items dropped.

Earlier this month, senators were looking for compromise between H.R. 4521, the “America COMPETES Act,” and S. 1260, the “U.S. Innovation and Competition Act.” But negotiations were upended by Senate Minority Leader Mitch McConnell (R-Ky.). McConnell ultimately voted for the bill today.

Momentum for passing the bill accelerated earlier this month as Biden administration officials held briefings with lawmakers that laid out the national security implications of inaction. Commerce Secretary Gina Raimondo told lawmakers they needed to act before they departed for their summer break.

The House intends to take up the Senate-passed bill to beat that deadline. The Rules Committee was meeting today to consider how to shape floor debate for the legislation, a key stop before an impending chamber vote.

According to a statement issued by House Speaker Nancy Pelosi (D-Calif.) following the vote, Democrats intend to pass the bill as soon as tomorrow.

“The House will proudly pass this essential legislation and send it to President Biden to be signed into law,” Pelosi said. 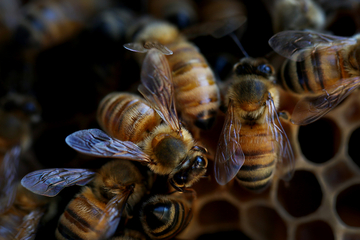 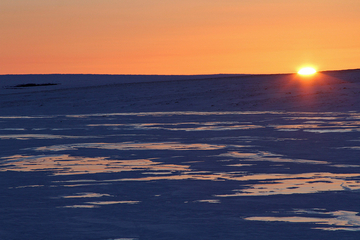 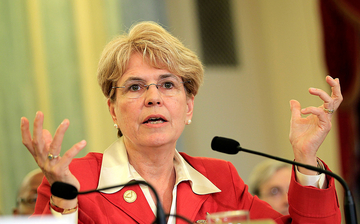 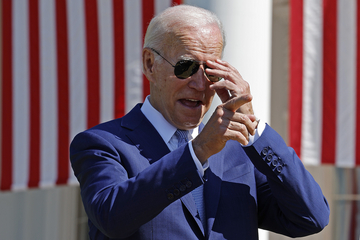