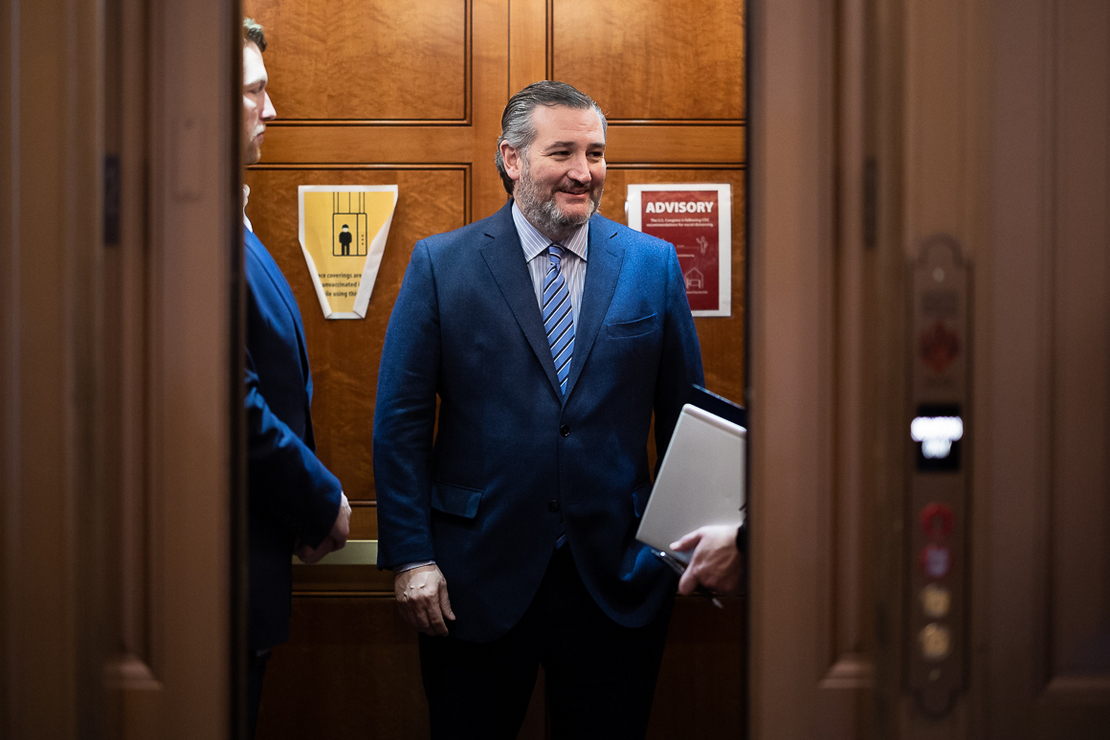 The Senate plans to vote this week on Republican legislation to enact new, crippling sanctions against the Nord Stream 2 natural gas pipeline project from Russia to Germany.

The vote stems from a deal between Majority Leader Chuck Schumer (D-N.Y.) and Sen. Ted Cruz (R-Texas) in December, which made way for the confirmation of dozens of President Biden’s ambassador nominees (E&E Daily, Dec. 20, 2021).

Cruz and other Republicans had been delaying quick passage on the president’s picks to protest the White House’s decision earlier last year to waive congressionally mandated sanctions against Nord Stream. The president wanted to reset relations with Germany and said the pipeline was nearly complete.

The big question this week is whether Democrats — most of whom oppose Nord Stream just as much as Republicans — will vote to approve new sanctions or side with the White House. Passage would require 60 yes votes.

"Virtually every Democrat has voted for sanctions on Nord Stream 2 multiple times," Cruz said last week. "If this were a vote on the merits, it would be unanimous or nearly unanimous. There are multiple Democrats who have told me they’re either going to vote for it or they’re strongly considering voting for it. And it ought to be an easy vote."

Some Democrats have suggested voting on a separate bill, also this week, to impose sanctions if Russia goes ahead with invading Ukraine, but those plans don’t appear to be settled.

"My understanding is that the agreement that was worked out at the end of last year is to just have an up-or-down vote on Cruz," said Sen. Chris Murphy (D-Conn.). "That doesn’t mean that we might not consider legislation later on that would include a more robust set of sanctions if Russia moves forward with an invasion."

Cruz said, "I suppose Democratic leadership could try to play some games, but the terms of the agreement that we reached in December was [that] this would be a stand-alone vote with a 60-vote threshold."

Cruz is still delaying action on other foreign affairs nominees, and whether he lifts those holds will depend on how his bill proceeds. The House, for example, hasn’t said whether it will take it up if it passes the Senate.

"I’m certainly open to a discussion of a tiered lifting of holds as this moves forward — at each stage, passing the Senate, passing the House, being signed into law by the president," said Cruz. "The objective of the holds was to force action to stop Nord Stream 2, and the vote [this] week is a major step in that direction."