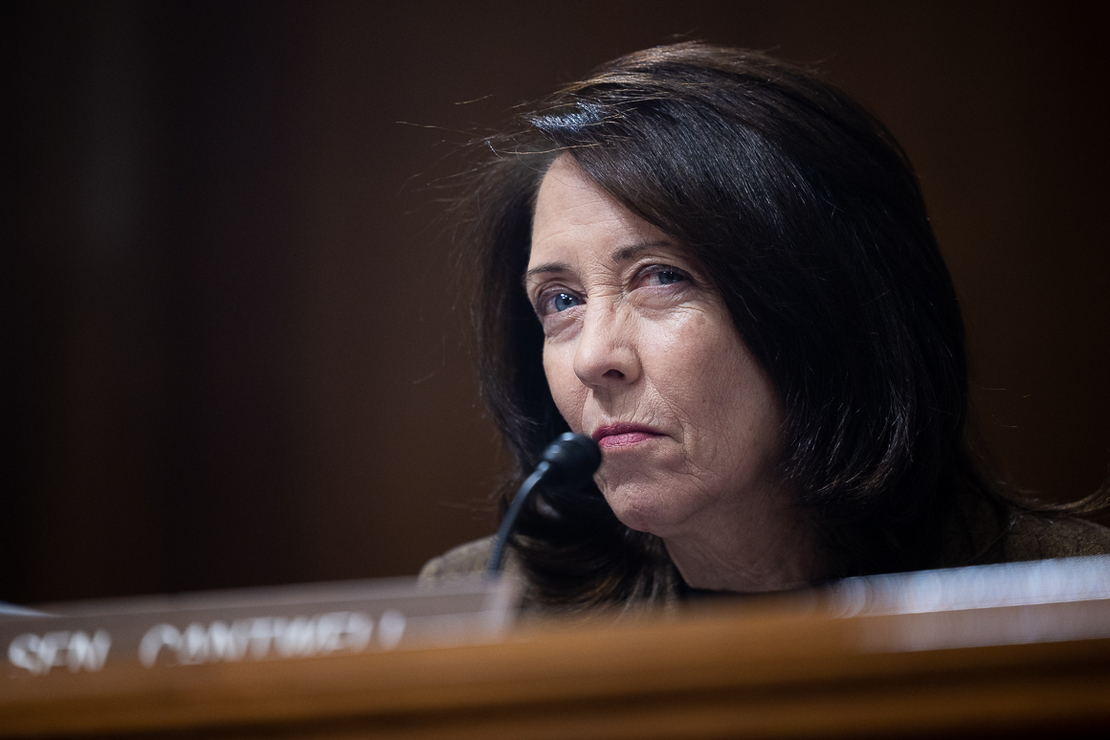 Curbing high gasoline prices will remain a major topic on Capitol Hill this week, with the White House saying this weekend it is open to multiple options to bring them down.

With the midterm elections looming, Democrats have been scrambling to find a solution to record-breaking prices. And White House economic adviser Brian Deese said yesterday that President Joe Biden was “open to anything that could constructively move to help bring some relief at the pump.”

This week, the Senate Commerce, Science and Transportation Committee will mark up legislation, S. 4217, that would give the Federal Trade Commission greater clout in cracking down on alleged price gouging by energy companies. The House passed its version of the bill, H.R. 7688, last week in a partisan vote (E&E News PM, May 19).

“Protecting American households and business requires forcing the same level of transparency in fuel markets that we successfully fought to secure in other energy markets,” said Senate Commerce Chair Maria Cantwell (D-Wash.), who is a leading sponsor of the legislation. She likened it to putting a “full-time policeman on the beat” to monitor fuel markets.

The proposed bill would:

Senate Commerce Democrats should have the votes to move the legislation out of committee, but it is likely to stall on the Senate floor.
Democrats control only 50 seats, and with the GOP lined up against the bill, it won’t come close to the 60 votes needed to advance in the Senate. Republicans have assailed the bills as “socialist price controls.”

Still, Senate Majority Leader Chuck Schumer (D-N.Y.) said he would force a vote on the issue, in hopes of putting the GOP on the record as opposing an effort aimed at lowering gas prices. It’s not yet clear when that vote will occur.

Numerous analysts and even some Democrats have been leery of the party’s attempts to lower prices. Rep. Stephanie Murphy (D-Fla.), who voted against the House bill, said that a meeting with former Treasury Secretary Larry Summers convinced some Democrats to vote against the package.

According to Murphy, Summers told moderates earlier this month that offering the price gouging bill to aid the economy was the equivalent of taking bleach to cure oneself of the Covid-19 virus (E&E Daily, May 18).

Deese, the director of the White House National Economic Council, said yesterday morning on CNN’s “State of the Union” that the administration is eager to work with lawmakers on gas prices.

“We’re working with congressional leaders on a range of different options. And the president is open to anything that could constructively move to help bring some relief at the pump,” he said.

Deese notably declined to rule out a temporary break in the 18-cent-per-gallon federal tax on gasoline. He also noted that the White House is releasing 1 million barrels of oil per day from the Strategic Petroleum Reserve to try to help lower energy costs.

Democrats have been split over the issue of a federal gas tax holiday.

Party leaders — including House Transportation and Infrastructure Chair Peter DeFazio (D-Ore.) — have warned against it, arguing it would take money from federal highway accounts and could potentially spark greater inflation by adding more dollars to the economy.

Many vulnerable Democrats, however, see the tax holiday as one of the few tangible options for immediately lowering fuel prices. One idea being discussed to make sure people see some savings is a gas tax rebate.

Sen. Rick Scott (R-Fla.), the head of the National Republican Senatorial Committee, said yesterday on CBS’s “Face the Nation” that inflation — including gas costs — is the “No. 1” issue with voters and Biden has been “slow to react.”

“I think the election this fall is going to be about inflation,” said Scott. “And I think it bodes well for Republicans.”

Many Democrats, at least privately, concede that there are few good short-term options to lower energy costs. Most say the answer is to pass some version of the White House’s stalled “Build Back Better” legislation that would use federal investments and taxes to spark a transition away from fossil fuel to clean energy over the next decade.

Democrats have said in recent weeks that they need to have a framework in place by Memorial Day to move it this summer before the campaign season begins in earnest this fall. However, there are few signs a deal is imminent.

Manchin has also led a series of bipartisan talks in recent weeks in search of a possible breakthrough on energy and climate legislation, but the goal and endgame for the negotiations remains unclear (E&E Daily, May 18).

The Senate is out until tomorrow, with several lawmakers — including Manchin — participating in the World Economic Forum in Davos, Switzerland. The House is only doing committee work this week.