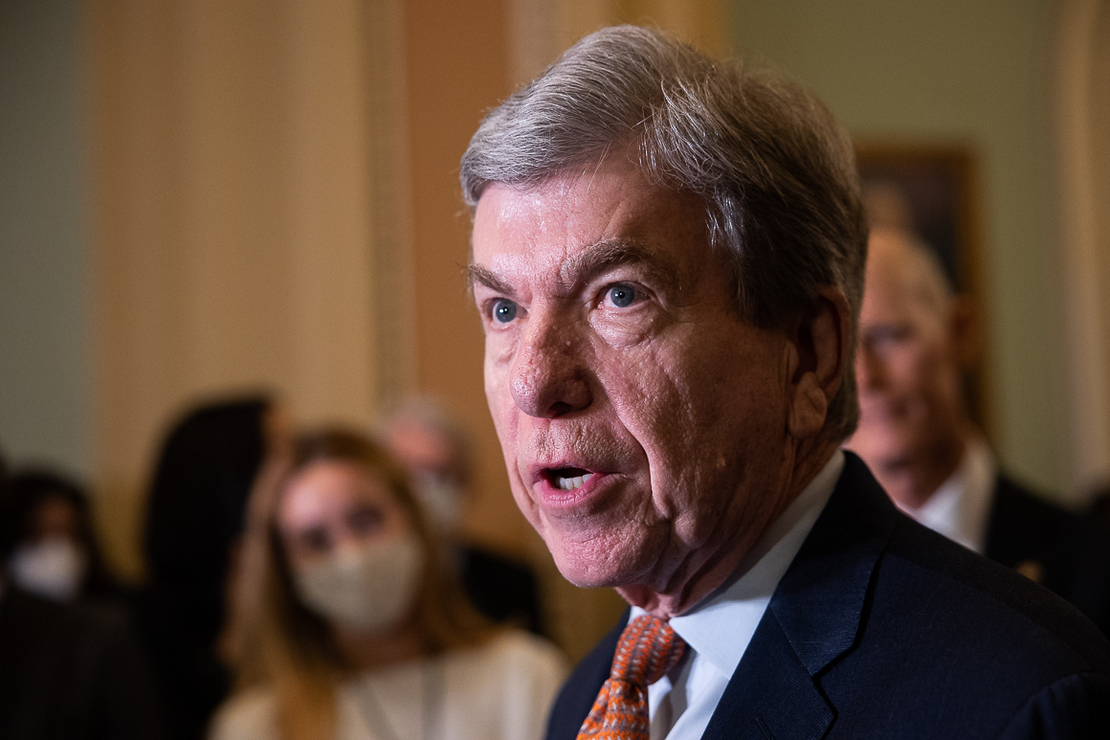 Senators are closing in on a way to pay for a $12.7 billion conservation bill, a long-sought breakthrough for the historic legislation.

For months, the bipartisan “Recovering America’s Wildlife Act” — H.R. 2773 and S. 2372 — has been stalled over how it would be paid for. But people close to negotiations told E&E News on Wednesday that they were considering closing a tax loophole on cryptocurrency as the funding mechanism.

Ashley Schapitl, a spokesperson for the Senate Finance Committee, which has jurisdiction over the funding, confirmed application of what is known as the “wash sale rule” to cryptocurrency was “an option we continue to discuss.”

As written, “RAWA” would provide $1.3 billion per year to states and territories, and $97.5 million per year for tribes, to assist in their efforts to conserve, restore and protect wildlife and habitat.

A bipartisan coalition in the House and Senate support the objectives of the legislation and want to pass it, viewing it as transformative. It is seen as a natural successor to the Great American Outdoors Act, the 2020 law that fully and permanently reauthorized the Land and Water Conservation Fund for the first time since the program’s creation in the 1960s.

But members have been deadlocked the past several months over how to fund it.

The Senate initially sought to partially offset its version of “RAWA” with fees and fines paid by polluters. But some lawmakers in both parties were skeptical it would sufficiently address the ballooning federal deficit.

The House’s version, meanwhile, would have provided funding from the general U.S. Treasury, with states required to provide at least 25 percent in matching funds. It also would have exempted the measure from the usual pay-as-you-go rules that mandates offsets for new spending. That was a no-go for fiscal hawks.

Now senators, who have taken over the final “RAWA” negotiations, are rallying behind a different offset. It would be achieved by defining cryptocurrency assets as securities — not properties — for the purposes of being subject to the IRS wash sale rule. That rule prohibits investors from claiming losses on securities sold at a loss and then reacquiring the same or similar asset within 30 days.

In a sign of the appetite for this pay-for, lawmakers were eyeing it for savings in early versions of Democrats’ budget reconciliation bill, the “Build Back Better Act.” It was not included as an offset in the reconciliation bill’s final iteration, the “Inflation Reduction Act,” allowing it to be repurposed for “RAWA.”

It’s not clear what the holdup is now in finalizing it for “RAWA,” though one person familiar with the plan contended that negotiations right now have been focused on trying to achieve as big a savings as possible.

The wash sale rule offset, the person said, would achieve either $11.2 billion or $12.5 billion over 10 years, depending on how the language is written. This is a new “score” from the Joint Committee on Taxation that was just conducted within the past month.

That means it reflects any changes that have taken place in the crypto industry since the last time the committee performed a cost estimate on a very similar pay-for during “Build Back Better” negotiations almost one year ago. At that time, the offset would have achieved an estimated $16.7 billion in savings.

None of these negotiations will matter if Congress cannot also agree on the terms of a long-term, omnibus spending bill to fund federal operations for the remainder of fiscal 2023.

The omnibus is the only viable legislative vehicle for “RAWA” to be attached to between now and the end of the year, and it’s still unclear whether lawmakers will be able to cobble such a bill together or be forced to maintain the status quo.

Assuming an omnibus materializes, however, “RAWA” advocates are projecting confidence they’ll be ready to achieve a legislative victory years in the making, plus deliver a legacy item for retiring Sen. Roy Blunt (R-Mo.), the Senate’s lead co-sponsor alongside Sen. Martin Heinrich (D-N.M.).

“We’re getting close,” said Rep. Debbie Dingell (D-Mich.), the lead House “RAWA” co-sponsor, who has been looped into discussions. “Hang on for another day.”