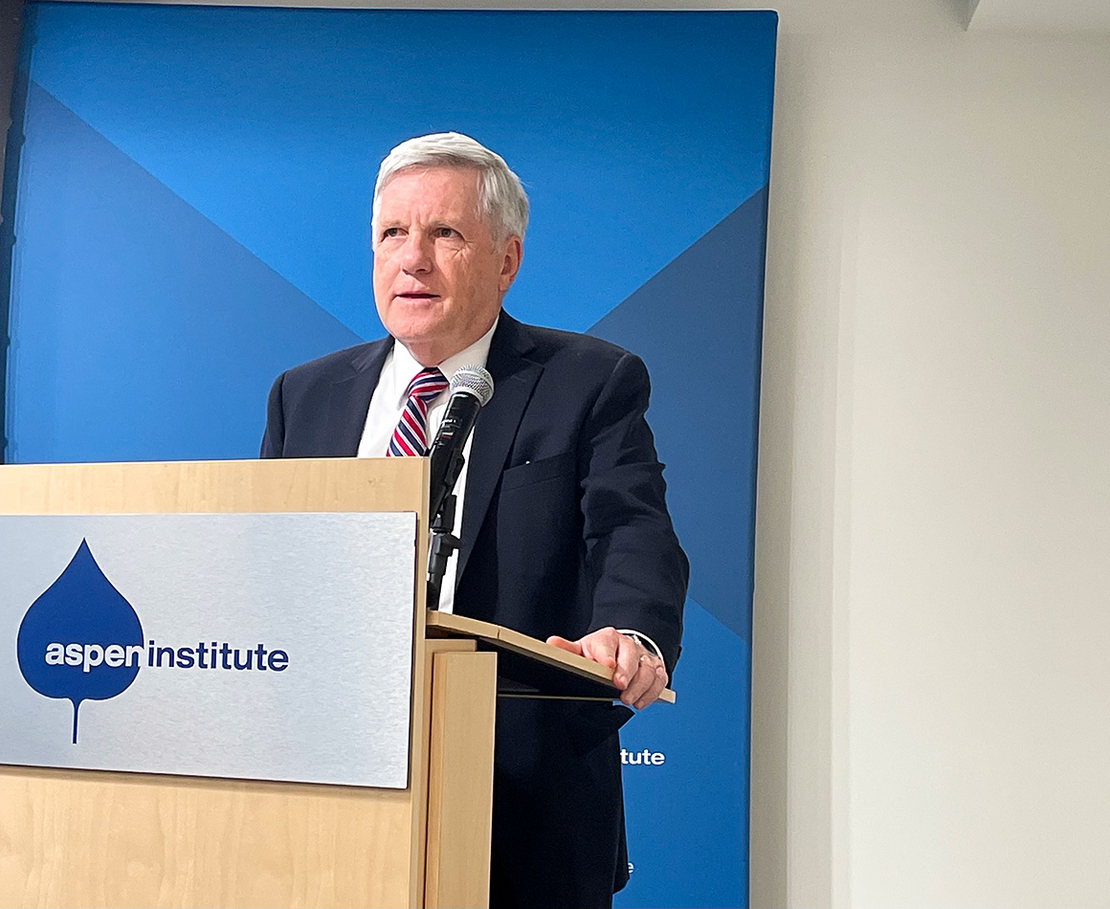 David Hayes, a senior climate official who has served in the Biden White House since the administration’s launch, is stepping down.

Friday marks his last day on the job, Hayes said in an interview Thursday. He’s planning to take a “little bit of a breather” after nearly two years working in the climate policy office.

His perch in the climate shop put him “at the center of this revolutionary period here, and it’s been super exciting and incredibly fulfilling,” Hayes said.

This moment “seemed like a good time for a transition for the office and for me,” Hayes said, adding that he’s looking forward to a break from working 22-hour days. “It’s been very intense, because the president’s ambition is so significant in this area,” he said.

As the administration shifts to implement the climate law, he expects the White House to bring in “some fresh legs” to continue the work. Biden’s “attention on climate is not waning one bit, and neither will our office’s work for him,” Hayes said.

“David has been key to advancing President [Joe] Biden’s ambitious agenda on climate and clean ecnergy,” Zaidi said. “He has been a leader on so many historic efforts including those on resilience and adaptation, climate data and services and nature-based solutions.”

Hayes’ colleagues feted him Wednesday evening with a party at the White House, said Nick Conger of the climate office. Officials from the Interior Department, EPA and other agencies attended the event.

It’s one of the things Hayes is most proud of from his stint in the Biden administration.

“When it comes to climate resilience, it’s all about helping communities understand their risk and giving them tools to reduce those risks,” he said. “There was no tool available to any community to get that information. Now there is.”

Although he’s leaving the White House, he doesn’t expect to leave the climate policy arena. “Oh yes, I will stay in the climate space,” Hayes said.