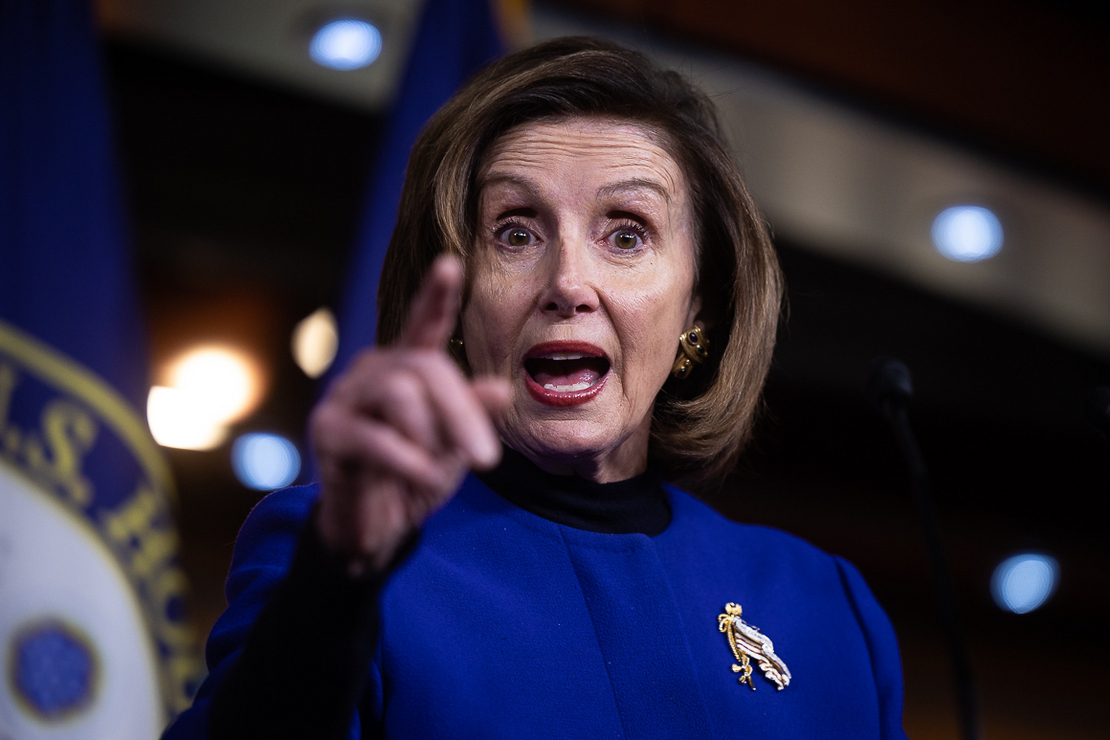 Congressional leaders struck a bipartisan deal this morning on legislation to extend current government funding by nearly three months, and the House is expected to quickly pass the measure today.

Lawmakers are scrambling to approve the stopgap funding bill, H.R. 6119, which would extend agency dollars through Feb. 18, before midnight tomorrow when current spending authority expires. If Congress doesn’t act, the government will go into partial shutdown.

Even though Democratic and Republican leaders in both the House and Senate support the deal, it’s uncertain whether the Senate will meet the Friday deadline. A handful of conservatives are threatening to delay the continuing resolution to force a vote on scrapping federal vaccine mandates.

More than two-thirds of senators favor the stopgap and may be able to overcome any dilatory tactics before federal agencies open Monday morning. What happens at national parks and other sites during the weekend remains unclear.

Senate Majority Leader Chuck Schumer (D-N.Y.) this morning called the deal a “good agreement” that would buy Congress time to wrap all fiscal 2022 spending bills into an omnibus package. But he warned the bill may not be signed into law by tomorrow’s deadline.

“Unfortunately, it seems Republican dysfunction could be a roadblock to averting an unnecessary shutdown,” said Schumer. “We hope cooler heads will prevail.”

Senate Minority Leader Mitch McConnell (R-Ky.), appearing on Fox News earlier today, said he was not expecting a shutdown and warned doing so would only create “uncertainty and chaos.”

Conservatives, among them Republican Sens. Roger Marshall of Kansas, Ted Cruz of Texas and Mike Lee of Utah, have said they may filibuster the spending bill unless it blocks Occupational Safety and Health Administration funding for federal vaccine mandates.

The conservatives have signaled they’d be open to a vote on a vaccine mandate amendment to the CR, but Senate leaders have yet to signal that they’ll allow it, especially if anti-mandate lawmakers insist on a simple majority threshold.

Many Senate Republicans said they would prefer to see the vaccine issue play out in the courts, where the mandate has already faced several setbacks. The Senate may also consider Congressional Review Act legislation next week on the controversy.

House Speaker Nancy Pelosi (D-Calif.) expressed confidence that a government shutdown would be averted. She also scoffed at the demand from Senate conservatives for a vaccine mandate vote, calling it anti-science, and suggested Democrats would not allow it.

“Look, we all have a responsibility to make sure that the government functions. I don’t think the Republicans in the Senate want to shut down government. I don’t know that they would even have the votes to do so,” Pelosi told reporters this morning.

After the CR passes, appropriators will turn to hammering out a compromise omnibus for all 12 annual spending bills. None has been signed into law, although the House has passed the bulk of its bills, including the Interior-EPA and Energy-Water funding measures.

Lawmakers will have to resolve a dispute over whether there should be parity in defense and domestic spending increases. Democrats have proposed large boosts for EPA and the Interior and Energy departments. Also, negotiators need to deal with contentious policy riders, including several repealing or expanding environmental protections.

“This agreement gives us time to resolve our differences and do our work on behalf of the American people,” said Senate Appropriations Chair Patrick Leahy (D-Vt.), who noted a mid-October offer from Democrats on setting top-line spending has been met with “nothing but deafening silence” from the GOP.

House Appropriations Chair Rosa DeLauro (D-Conn.) said she had wanted a shorter CR, but “to build pressure for an omnibus, the CR includes virtually no changes to existing funding or policy.”

Indeed, the stopgap allows no changes to current energy or environmental programs. Those that are allowed focus on defense, health care and immigration funding.

Senate Appropriations ranking member Richard Shelby (R-Ala.), who has warned that partisanship could lead to a yearlong CR, urged Congress to “get serious” about finishing the bills, including dropping contentious policy riders.

“If that doesn’t happen, we’ll be having this same conversation in February,” Shelby said.