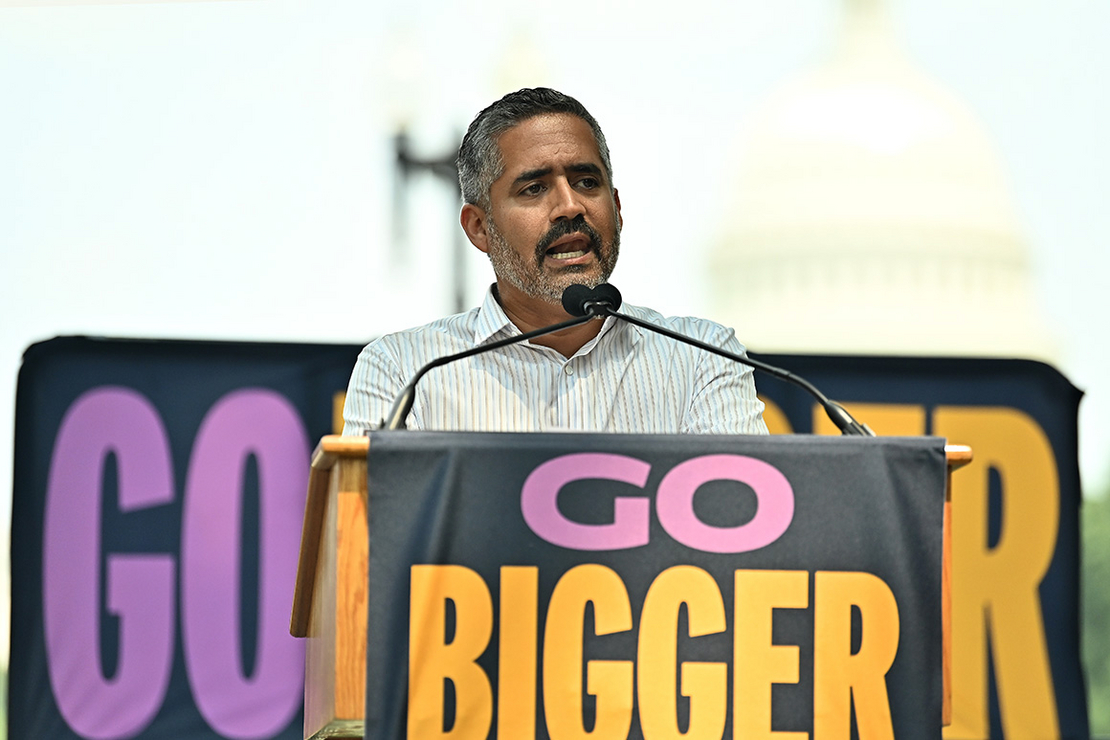 The Sierra Club’s board of directors voted last night to suspend its Colorado chapter leadership for four years, putting the state organization under temporary leadership until 2026.

The decision follows a monthslong review that the national Sierra Club has said was instituted to address a pattern of “inappropriate behaviors,” along with a “harmful and non-inclusive management culture” in the Colorado group.

The 15-member board, led by President Ramón Cruz, voted 13-2 to approve the resolution. A spokesperson did not respond to a request for a breakdown of the vote by member.

The Colorado chapter did not respond to a request for comment, referring inquires to the national organization.

The Sierra Club did not detail the complaints that sparked the review and subsequent suspension, referring to the incidents only as an “ongoing recurring pattern” in a letter to members in January.

But former members of the Colorado state executive committee earlier this year told E&E News the complaints, dating to 2019, centered on allegations of racist language, a lack of racial diversity within leadership and gender discrimination, as well as the legitimacy of those allegations.

Individuals on both sides of the divide agreed that the national group failed to intervene in a timely or effective manner, however, which they said acerbated the dispute (Greenwire, Jan. 28).

Former executive committee Chair Will Walters, one of those embroiled in the dispute over chapter leadership, likewise criticized the vote yesterday, asserting the board should have detailed the complaints that spurred its action.

“The Board suspended one of its most successful chapters without ever disclosing specifically why, only offering vague innuendo, discussing its allegations and reasons in secret. It should trouble everyone in the progressive movement that Sierra Club has become that organization,” Walters wrote in an email.

Walters was suspended from his role by the national Sierra Club in late 2019 for what it described as “cultivat[ing] an atmosphere of insularity and cliquishness, and a leadership culture deeply resistant to changes necessary to retain leaders who represent a significant broadening of identities and perspectives.”

In an interview with E&E News, former Executive Committee Chair Kent Abernethy of the Colorado chapter likewise criticized the board’s decision to suspend the group.

Abernethy explained that he stepped down from his post in February, given that the review seemed headed in a specific direction: “This was an inevitable decision that was going to be coming down.”

But Abernethy, who remains a leader of the Headwaters Group of the Sierra Club, also raised concerns about the installation of five national Sierra Club board members to oversee the Colorado chapter.

The national board selected five of its own members — Tony Fuller, Debbie Heaton, Natalie Lucas, Patrick Murphy and Mike O’Brien — to serve on an interim steering committee.

A Sierra Club statement said those individuals were selected based on their “significant experience working directly with volunteers and chapters.”

During the suspension period, Colorado groups — the regional affiliates of the state chapter — will continue to operate as they currently do and will not require any leadership changes.

The Colorado chapter is the latest in a series of state or metropolitan groups to face the suspension of its leadership: The Sierra Club’s Ohio chapter faced a suspension in 2020; San Diego in 2014; Los Padres, Calif., in 2009; and Florida in 2008. Each of those suspensions has ranged from three to four years.