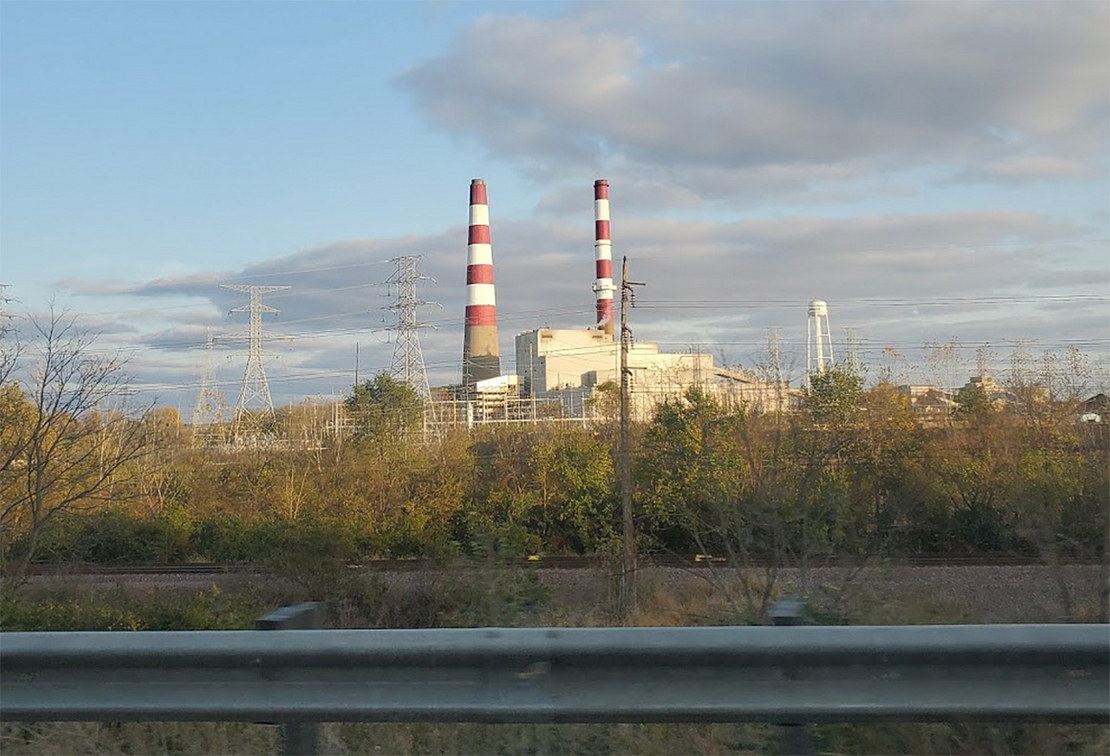 Ensuring power stays on during periods of peak electricity demand became a little less certain and a lot more expensive — at least for some Midwest consumers.

The Midcontinent Independent System Operator (MISO) last week said clearing prices in its annual capacity auction surged to $236.66 per megawatt-day from $5 a year ago for the Midwest subregion. Capacity prices for MISO’s South region were about equal to a cup of coffee — $2.88 per MWd.

The nearly fiftyfold jump in Midwest capacity prices — and the huge gulf between prices in different MISO regions — is stoking debate about the region’s energy future and highlighted key challenges facing the grid operator in the coming years as fossil plants retire.

Clair Moeller, MISO’s president and chief operating officer, put it bluntly in a statement: “The reality for the zones that do not have sufficient generation to cover their load plus their required reserves is that they will have increased risk of temporary, controlled outages to maintain system reliability.”

Many industry observers were surprised by the magnitude of the increase, including MISO officials. David Patton, MISO’s independent market monitor, said during a MISO call on Friday that the auction results are “the outcome we’ve been worried about for a decade.”

MISO market rules that suppressed capacity prices in previous years, he said, have led to the retirement of otherwise economic power plants. And steps to improve the market have proven “woefully inadequate,” he said.

“If we’re going to say reliability is an imperative, we need to fix this,” Patton said.

Even if the Midwest avoids outages, the price impact is real.

Alex Zakem, a consultant who works with Energy Michigan Inc., a trade association for competitive power suppliers and their customers, estimated the capacity price increase totals about $1 billion.

Exactly who will shoulder the higher costs isn’t yet clear, though someone will, Zakem said. Other market participants, including some utilities that are fully hedged by having enough generation to meet their own capacity needs, will likely be unaffected, he said.

Mark Denzler, president of the Illinois Manufacturers’ Association, said the group is concerned and was “shocked” by the surge in prices.

One large manufacturer in downstate Illinois was expecting capacity prices to rise to $60 or $70 per MWd, he said. But his members didn’t anticipate $236. “That’s four times what they anticipated it would be,” he said.

MISO’s capacity auction is meant to act like an insurance policy to ensure utilities and big energy users have enough dispatchable power lined up to meet demand during peak hours of the year.

The Carmel, Ind.-based grid operator, which runs the bulk power grid across a wide swath of the central U.S., indicated surprise at auction results in light of an annual survey conducted by MISO and state regulators last year that suggested there was enough generating capacity for the 2022-23 planning year.

MISO said the spike in capacity prices resulted from a shortfall in generating capacity required across its Midwest region.

Even after accounting for the maximum level of imports from MISO’s South region and neighboring grids, the Midwest was 1,230 MW short to meet the planning reserve margin — the cushion needed in the event of unplanned outages.

MISO attributed the shortfall to an uptick in demand following a year marked by Covid-19-related shutdowns and the continued increase in power plant retirements — especially coal units.

While installed generating capacity has increased in MISO from five years ago, much of the new additions are wind and solar — resources that only get partial credit in the capacity auction.

And while there’s ample capacity across MISO to meet demand, the grid operator is limited in how much power it can reliably move between its South and Midwest regions.

“If we had a better north-south intertie, the price divergence wouldn’t be so large,” said Simon Mahan, executive director of the Southern Renewable Energy Association, which has pushed for transmission expansion.

Just a single transmission line links MISO’s South region to its Midwest region. MISO can move power north though neighboring power grids under a contractual agreement, but that pathway, too, faces limits.

MISO intends to look at strengthening the tie between regions as part of a multiphase long-range transmission plan.

The grid operator is set soon to take an initial set of regional projects to its board for approval this summer at a cost of $10.4 billion (Energywire, March 30). But it will be several years until it closely studies projects to link the South and Midwest regions.

Even once MISO’s board approves projects, it could take years longer to get them permitted and built.

In the meantime, thousands of megawatts of additional generation are slated for retirement across the region.

Michelle Bloodworth, president of America’s Power, a pro-coal trade association, suggested capacity prices will remain high and the risk of rolling outages could increase in years to come.

Bloodworth warned that 27,000 MW of coal generation — half of MISO’s coal fleet —is set to be shuttered by 2030. “That doesn’t even take into account forthcoming EPA regulations. We expect those retirements to be even higher,” she said during a MISO meeting Friday morning.

Todd Hillman, a MISO senior vice president, said the grid operator is trying to take a longer-term view of changes in the power mix.

“We want to be sure we stay as reliable as possible going forward given the change in the overall resource mix,” he said.