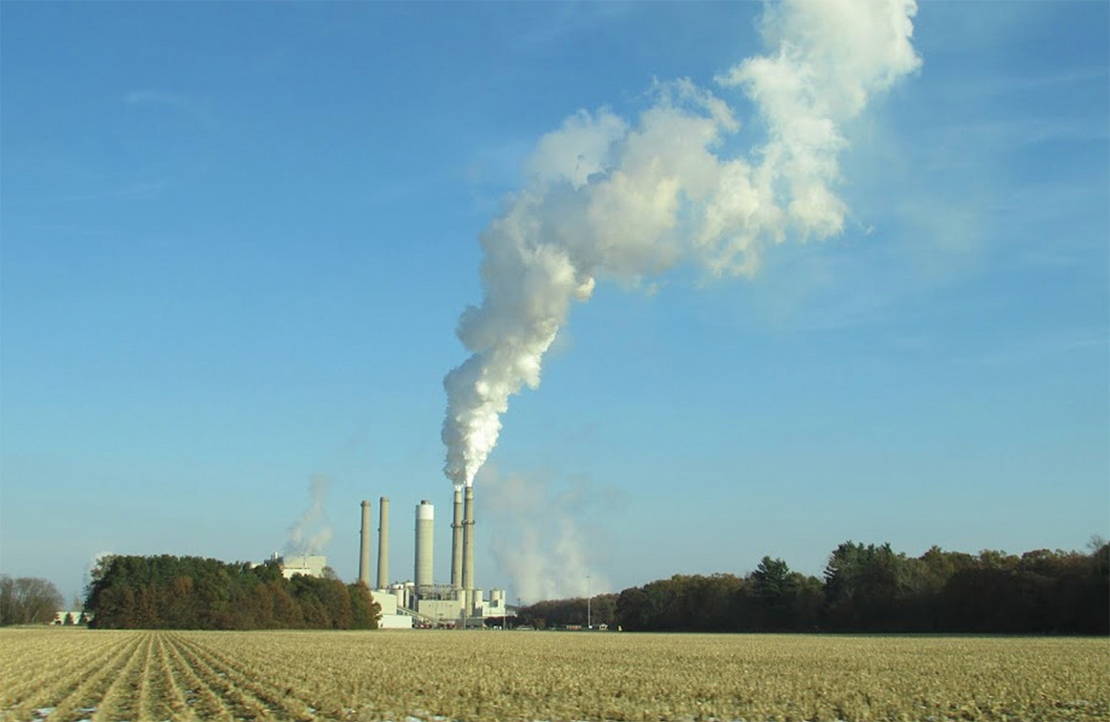 Northern Indiana Public Service Co. will delay the retirement of the R.M. Schahfer coal plant because of uncertainty in the solar market related to a Commerce Department investigation. Christopher Light/©Google

NIPSCO, which operates across northwest Indiana, said yesterday that the delays will affect solar and storage projects this year and next year.

That will require the company to push back retirement of its largest coal plant by two years, until 2025. But it won’t affect the company’s exit from coal by 2028 or its carbon reduction goals.

“We are committed to completing our transition from coal,” Lloyd Yates, CEO of Merrillville, Ind.-based parent company NiSource Inc., said during a quarterly conference call with analysts and investors.

The Indiana utility is the latest to announce delays in solar projects because of supply chain issues prompted by the Commerce investigation (Energywire, April 29). Until now, delays haven’t affected the planned coal plant retirements.

But NIPSCO said it must let its remaining two units at the R.M. Schahfer Generating Station run for an additional two years to maintain grid reliability.

The announcement is among the early signs of how the Commerce investigation threatens to stall utility plans to shift away from fossil fuels, and it follows an estimate by the solar industry that almost half of U.S. solar projects over two years could be at risk if the investigation lingers on and leads to new tariffs on imported panels and cells (Energywire, April 27).

Utility officials called on Commerce to refine the scope of the investigation to get more clarity on how projects will be affected.

“We, along with others in the industry, continue to advocate for an expeditious resolution to this investigation,” Shawn Anderson, chief strategy and risk officer at NiSource, said during yesterday’s call. “What seems to be unique about this investigation is that it can be very component specific in how it is applied.”

NIPSCO has 10 solar projects representing $2 billion of investment planned to replace capacity at Schahfer, the final two coal-fueled units of which were expected to retire next year, Anderson said.

Two of the solar projects expected to be in service by the end of this year are being pushed back until mid-2023 because of market uncertainty, the company said.

All 10 projects will be pushed back six to 18 months, with the length of delays to vary for each. The company said it can’t rule out further delays and hopes to refine the timelines for projects at an investor briefing this fall.

NIPSCO said it is still on track to retire units at its other coal plant, Michigan City, between 2026 and 2028.