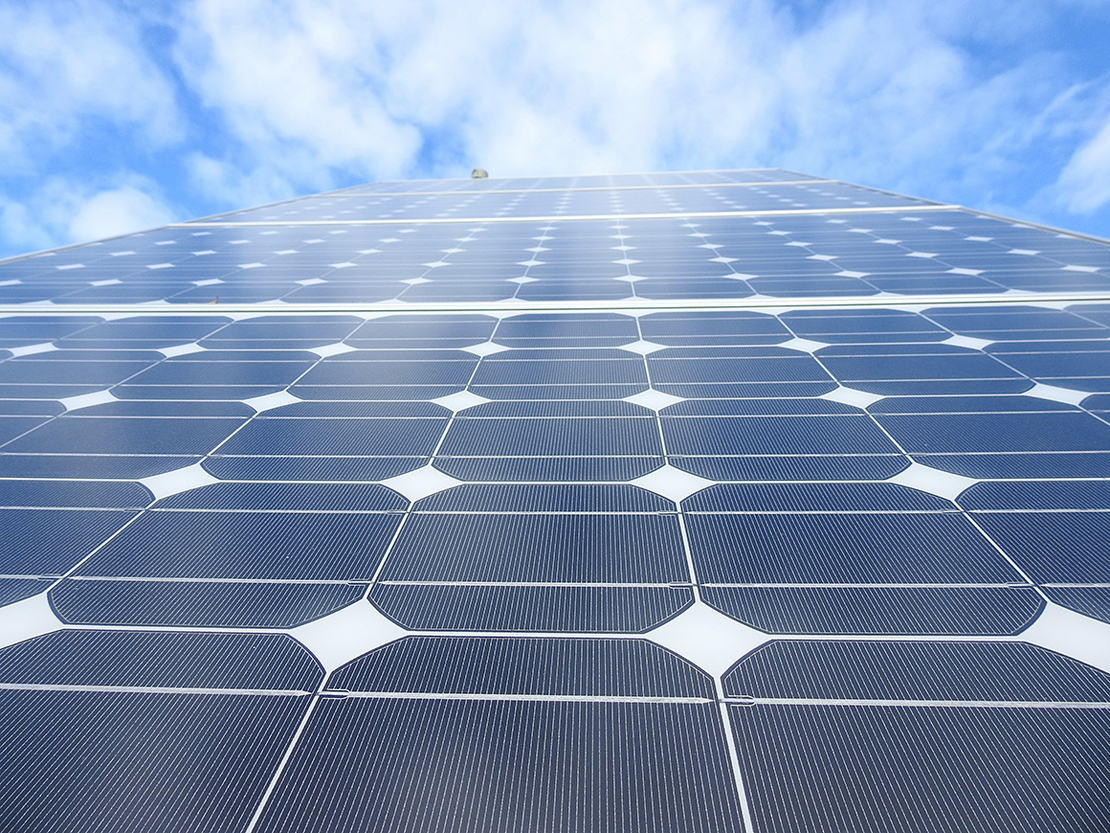 One solar manufacturer’s quest to convince the Biden administration to slap new tariffs on foreign-made solar equipment has led to a new industry clash as a major Commerce Department decision looms.

This week, Commerce will decide whether to accept Auxin’s petition and open a probe that could eventually lead to new anti-dumping and countervailing duties.

The petition has prompted indignation from the Solar Energy Industries Association, which chiefly represents solar developers. The group says that the petition would result in the loss of 14 gigawatts of new solar — more than half of what was installed in the U.S. last year — at a time when climate goals require solar power to expand rapidly.

On Monday, Auxin added fuel to the fire, warning Commerce that the petition had triggered a rush to import and stockpile solar panels and cells made in the four targeted Asian countries.

In the first five weeks of 2022, the U.S. imported as many solar cells as in one 38-week period in 2021, with “an enormous volume” originating from the four targeted countries, wrote Auxin’s lawyers, citing data from U.S. Customs and Border Protection.

Auxin accused solar companies based in Asia of trying to get ahead of possible new tariffs in the U.S. and said Commerce should provide “retroactive relief” if and when it decides to apply tariffs.

“This flood of imports is a naked attempt by these exporters to double-down on their circumventing behavior and to stockpile solar cells and modules,” Auxin wrote.

“Commerce should not tolerate such blatant attempts to evade duty liability,” its lawyers added.

Yesterday, SEIA dismissed Auxin’s latest filing, saying the company was “complaining” about a flood of solar-cell imports despite the fact that virtually no cells are manufactured in the U.S.

If Commerce were to grant Auxin’s request and start a probe, solar imports from the four Asian countries would “slow to a trickle” because of “massive uncertainty about costs going forward,” predicted John Smirnow, the Solar Energy Industries Association’s vice president of market strategy, in a statement.

“Since we get 80% of our imports from these countries, the initiation of the case alone will stifle deployment and lead directly to an increase in U.S. carbon emissions,” Smirnow added, while urging Commerce to reject the petition.

“This is a blatant attempt by Auxin to unfairly gain a competitive advantage, to the great detriment of other domestic module manufacturers and the American solar industry at large,” he said.

The petition is the most immediate policy focus for solar trade representatives, as a wider package of incentives remains hung up in Congress. Commerce is expected to decide whether to begin an investigation by the end of tomorrow.