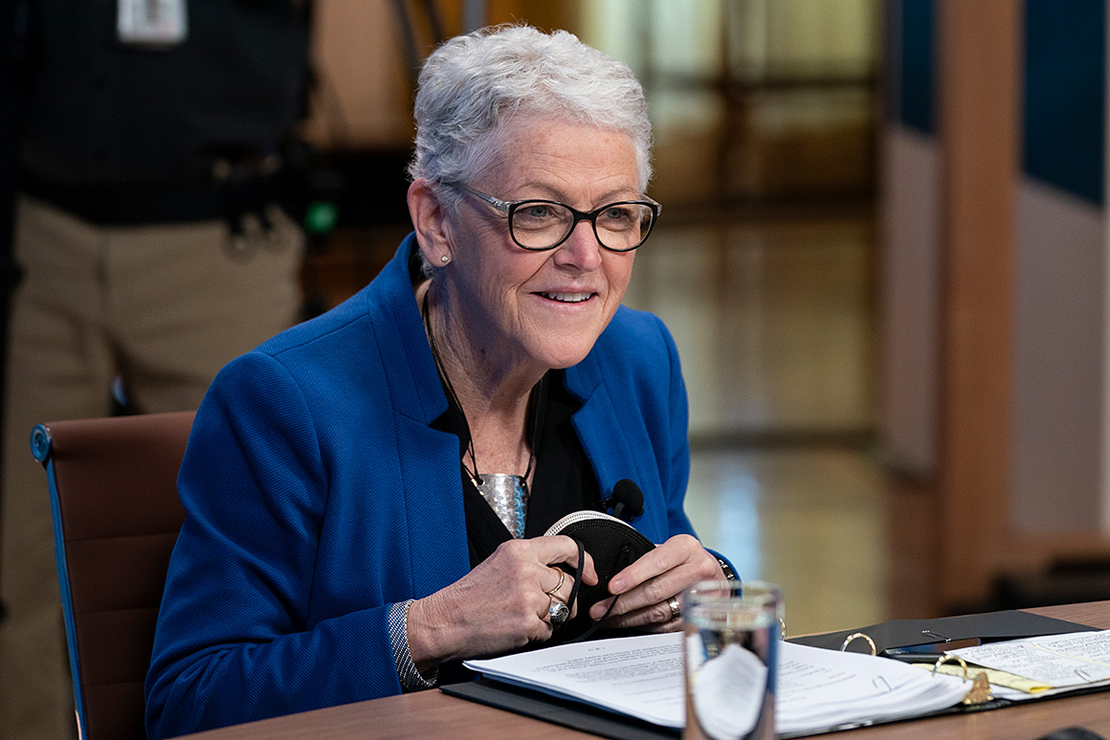 White House climate adviser Gina McCarthy plans to step down in the coming months, according to multiple sources.

McCarthy, 67, was widely expected to serve in the Biden administration for about a year and help coordinate a climate response across all federal agencies. The former EPA administrator in the Obama administration was brought on to beef up President Joe Biden’s climate team in the latter days of the transition period after the election. At the time, McCarthy had served less than a year as executive director of the Natural Resources Defense Council.

The news was first reported by Reuters.

McCarthy has for weeks been telling people in her inner circle she no longer has a home in Washington and plans to leave soon, said consultants with two private energy and environment firms who speak often with the White House.

Though some people thought developments in Ukraine would delay her departure, other sources close to the White House speculated that she’d likely stay until the administration and congressional Democrats realized their goal of passing legislation that supported a low-carbon transition. With fossil fuels and international oil markets currently having a prominent foothold in national policy, they reasoned, the optics of her leaving now wouldn’t be great.

A Biden press official did not confirm or deny McCarthy’s departure. White House spokesperson Vedant Patel said: “We have no personnel announcements to make. Gina and her entire team continue to be laser-focused on delivering on President Biden’s clean energy agenda.”

Some observers said her deputy Ali Zaidi is likely a top contender for the role she will vacate, though that’s far from a done deal.

Zaidi worked on energy policy in the Obama White House Office of Management and Budget, at private law firms and, most recently, in former New York Gov. Andrew Cuomo’s office. He’s garnered pushback among some environmentalists for his past connections to oil and gas and Republican politics (Climatewire, Dec. 4, 2020).

As Biden’s domestic climate lead, McCarthy oversaw the construction last year of a new Paris Agreement pledge to cut greenhouse gas emissions by 50 to 52 percent compared with 2005 levels by 2030. She has helmed an interagency task force devoted to integrating climate planning and mitigation into government work. And the former EPA administrator has been seen to influence that agency’s early regulations, including fuel economy rules for cars.