Southeast market set to shake up renewables in 12 states 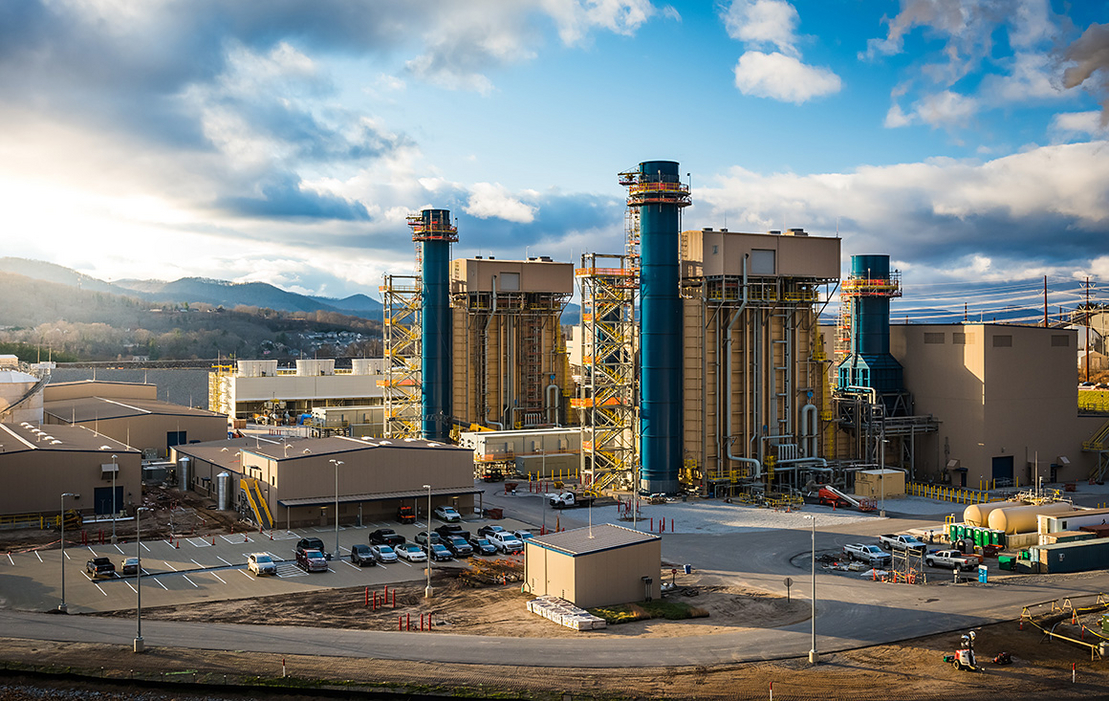 An electricity market in the Southeast aimed at supporting renewables and lowering energy costs is set to launch next month, despite a pending lawsuit challenging the program and disagreement over how it would affect clean power.

Proposed last year by some of the largest utilities in the South, the Southeast Energy Exchange Market (SEEM) is a first-of-its-kind electricity trading program that would affect customers in 12 states. It will commence operations Nov. 9, according to a filing Wednesday at the Federal Energy Regulatory Commission.

Once in operation, participating utilities will be able to buy and sell power within the region and to and from the Midwest at times of day close to when energy is consumed. The framework could increase consumption of solar and wind energy by making it easier to trade that power when it’s available, according to SEEM’s backers.

“[SEEM’s] added flexibility vs existing markets not only improves overall efficiency of the grid, but also enhances the value of solar, wind, and other technologies with more variable capacity factors compared to other forms of power generation,” Shahriar Pourreza, an analyst with Guggenheim Securities LLC, wrote in a note to clients Wednesday.

“The Members commit to updating the Commission should the Commencement Date occur after November 9, 2022 for any reason,” attorneys at McGuireWoods LLP wrote in a note to FERC on behalf of the utility participants.

Yet clean energy advocates maintain that the trading platform could limit renewable energy development by discriminating against small clean energy developers. In a pending lawsuit before the U.S. Court of Appeals for the District of Columbia Circuit, advocacy groups are asking the court to review FERC’s approval of the initiative (Energywire, Feb. 9).

Peskoe argued that FERC’s approval of SEEM went against the commission’s general policy concerning “open access,” or the idea that utilities cannot bar competing companies from accessing transmission resources. Moving away from open access could have “grave consequences” and jeopardize the shift to clean energy, Peskoe argued.

“The power sector is [in] the midst of transformational changes,” Peskoe wrote in the brief. “FERC’s Open Access rules have led to the creation of new business models, products, and services, and enabled hundreds of billions of dollars of non-utility investment.”

SEEM utility sponsors maintain that any entity that is eligible to participate in the existing power market in the region would be able to buy and sell electricity under the new framework. They also say that the initiative has sufficient oversight, with a third-party administrator and an auditor managing the trading platform, and that utilities have held events on how to participate.

However, there are currently no independent power producers participating in the initiative.

“There are no barriers to entry: if IPPs, wholesale sellers, etc., meet the requirements to participate in SEEM, they are treated the same as existing or future SEEM entities. The more buyers and sellers, the better for the market,” Demetrius Sherrod, media relations at Southern Co., said in an email.

FERC commissioners do not agree on the benefits of the exchange market. Last year, four members at the commission were divided on partisan lines as to whether to support the utilities’ plan, leading to the platform going into effect automatically under a provision in the Federal Power Act (Energywire, Oct. 14).

“It is sad that this proposal, which offers undeniable benefits to consumers both in terms of reliability and lower costs, could not command at least three votes,” Commissioner Mark Christie, a Republican who supported SEEM, said in a statement at the time.

How the pending legal challenge could affect SEEM when it goes live next month will depend on what the court does. Broadly, the challenge asks the court to require FERC to consider the utilities’ application again and “properly apply the law” this time around, said Maia Hutt, a staff attorney at the Southern Environmental Law Center, which filed the appeal with other groups.

“Briefing in the case is still ongoing, so we don’t expect a decision from the Court for several months,” Hutt said in an email.

For their part, utility sponsors are not waiting to get started with the program.

“We are eager to get SEEM up and running for the benefit of customers. Any delay only harms customers and we are all working hard on their behalf to keep rates as low as possible,” said Sherrod of Southern Co.