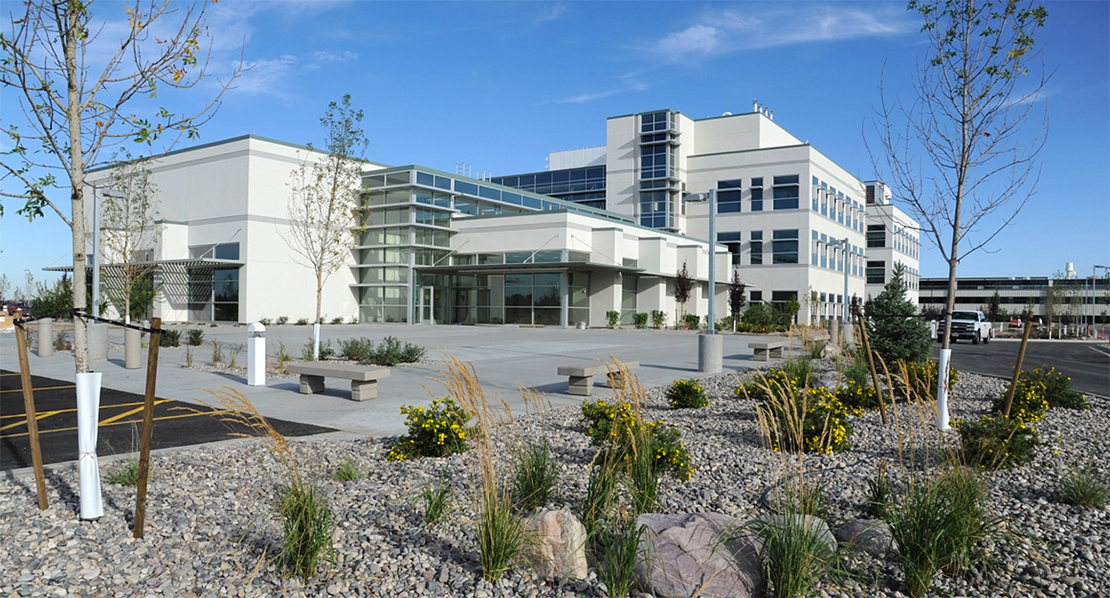 The project, partially funded with federal money, is considered a key step in bringing new nuclear technologies to scale. Southern is an unwavering proponent of nuclear, and many segments of the power sector deem the technology as key to meeting carbon-cutting targets.

Yesterday’s announcement moves forward a partnership with Southern and TerraPower, a next-generation nuclear design and engineering company. They were awarded a $40 million grant by the Energy Department in 2015 to develop infrastructure needed to support molten chloride fast reactors (MCFR) (Energywire, Jan. 20, 2016). A molten chloride fast reactor uses liquid salts as a coolant and as a fuel. A fast reactor is able to get more energy out of its primary fuel, so it can run more efficiently.

The Molten Chloride Reactor Experiment in Idaho is one phase in a comprehensive, multiyear research and development program at DOE, Southern Co. said in an email to E&E News. To be clear, the experiment is less than 1 megawatt and is meant to provide data to support the eventual construction of a molten chloride fast reactor demonstration.

The companies will build the small reactor system at DOE’s Idaho National Laboratory as part of a collaboration that includes the Electric Power Research Institute and 3M. DOE will fund 80 percent of the $170 million project, with Southern, TerraPower and the other partners financing the rest.

"The Molten Chloride Reactor Experiment will support the commercialization of a revolutionary technology on a timescale that addresses climate change benchmarks and delivers on Southern Co’s goal of net-zero greenhouse gas emissions by 2050,” said Mark Berry, Southern’s vice president of research and development, in a news release yesterday.

The Idaho experiment will be the first molten chloride fast reactor able to operate on a self-sustaining nuclear chain reaction, according to Southern.

The companies will use highly enriched uranium to fuel the project “to be agile and to keep the critical experiment at a very small scale,” Southern said in its email.

Southern Co., the nation’s third-largest utility, is building the nation’s lone nuclear construction project, Plant Vogtle, in southeast Georgia. The twin reactors are the first to be built from scratch in nearly three decades and will be key in the company’s meeting its net-zero carbon goals. They also reflect one of nuclear’s biggest pitfalls: cost. The reactors are now twice their $14 billion budget and are more than six years behind schedule.

Many electric companies, meanwhile, are seeking approval to run their traditional baseload reactors for an unprecedented 80 years while small modular reactors and other so-called Generation IV technologies are being developed at scale.

The $1.2 trillion infrastructure package signed into law this week by President Biden will, among other things, support advanced nuclear technologies and sets aside $6 billion over five years for a new DOE credit program to keep struggling nuclear reactors afloat.

Supporters of Generation IV reactors argue that they will be able to operate at lower temperatures, have a less volatile radioactive environment and have fewer challenges with spent fuel than traditional generators. For Southern’s part, CEO Tom Fanning has been supportive of technologies such as molten salt, instead of small modular reactors.

“We believe Generation-IV nuclear generation will be central to a net-zero future — powering reliable, resilient, and dispatchable production of clean electricity, while also providing the hydrogen, other alternative energy carriers, and process heat needed to decarbonize the economy,” the company said in a statement.

To that end, it is possible that these type of reactors could become a part of the generation fleet of Southern’s regulated operating companies in Alabama, Georgia and Mississippi. That will be determined in future long-term energy plans that those utilities will file with state regulators, however.

Generation IV technology also has its share of critics.

“I’m not a big fan of molten salt reactors generally, whether they are fluoride-cooled or chloride-cooled,” said Edwin Lyman, director of nuclear power safety with the Union of Concerned Scientists.

In the case of the Idaho project, Lyman said he is concerned about gas fission products being released into the atmosphere. The reactors need to be very large to contain much of the neutrons as a result.

“They can’t leak out,” he said. “You are generating a lot of additional radioactive waste.”

Broadly, Lyman said he thinks nuclear safety is being minimized in efforts to have as much low-carbon generation as possible on the grid. A nuclear accident could set back the technology’s expansion, which he acknowledges is a way to help mitigate climate change.

NEPA and TerraPower in Wyo.

An environmental review under the National Environmental Policy Act is needed before work can begin on the Idaho project’s final design and construction. DOE will be the chief regulator for the project. Nuclear Regulatory Commission approval is not needed at this time.

“I’m afraid there’s so much rhetoric around about how safe these reactors are, and that’s distorting the policy debate, and that’s a dangerous thing,” Lyman said.

This is the second major announcement for TerraPower this week. On Tuesday, the company said it would build its experimental Natrium plant, a demonstration sodium-cooled fast reactor, in Kemmerer, Wyo. The small city of 2,600 in southwestern Wyoming is home to a coal-fired power plant set to close in 2025.

That project will employ as many as 2,000 people during construction and 250 once operational, in a state where the coal industry has been shedding jobs. If it’s as reliable as conventional nuclear power, the 345-MW plant would produce enough climate-friendly power to serve about 250,000 homes.

Other Southeastern electric utilities are looking at advanced nuclear technologies. The Tennessee Valley Authority in May announced a partnership with Kairos Power, a California-based developer of a fluoride salt-cooled high-temperature reactor. The DOE-funded project will generate roughly 15 MW of electricity, and at scale it would be roughly 150 MW (Energywire, May 7).

TVA also has been bullish about building a small modular reactor at the Clinch River site near Oak Ridge, Tenn., arguing that it could serve as a catalyst for development across the nation.