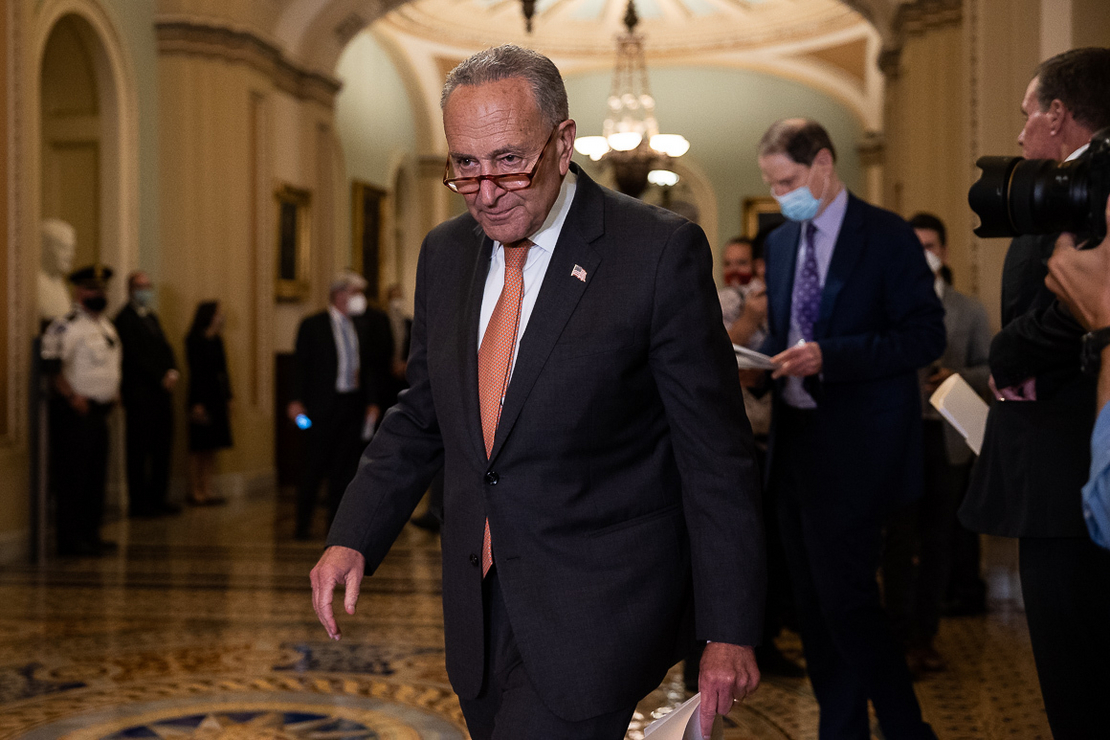 The White House is asking agencies to review their plans for a possible shutdown next week with Congress deadlocked over a stopgap funding bill that would keep the government open.

Although no formal guidance has been sent out, the Office of Management and Budget has told agencies to see if any changes are needed to policies developed for the last closure in January 2019. Agencies would be forced to implement those plans when the next fiscal year begins on Oct. 1 — that is, if new spending is not in place.

“Prudent management requires that the government plan for the possibility of a lapse in funding. Consistent with long-standing practice across multiple administrations, OMB is preparing for any contingency, and determinations about specific programs are being actively reviewed by agencies,” OMB spokesperson Abdullah Hasan said yesterday.

Hasan stressed that “we fully expect” lawmakers to hammer out a bipartisan accord that would provide stopgap funding for agencies, deliver billions of dollars in emergency disaster aid and address a looming debt default. He said there is enough time for Congress to act by Oct. 1.

Shutdown plans, posted on agencies’ websites, tend to vary. For example, EPA’s existing plans call for most of its workforce, save for just over 700 essential workers, to be furloughed; the Interior Department has more exceptions to allow it to keep national parks open.

Federal workers are not paid during a shutdown, although Congress has a long track record of providing back pay once government reopens.

While lawmakers from both parties insist they do not want a shutdown or default, there is no consensus on averting either.

House Democrats approved legislation on Tuesday in a partisan vote that would extend stopgap funding for agencies through Dec. 3, provide more than $25 billion in disaster aid and suspend the nation’s borrowing limit through Dec. 2022 (E&E Daily, Sept. 22). Republicans, who are refusing to support a debt hike or suspension, have said they will block it in the Senate.

Both parties continued yesterday to trade blame for a looming financial crisis that has been months in the making. Democrats and Republicans have been unable to agree on any fiscal 2022 spending bills, and there have not yet been any bicameral talks about the looming debt limit.

“We will have a CR that passes both houses by September 30th … and continue to the conversation about the debt ceiling,” Speaker Nancy Pelosi (D-Calif.) said yesterday. She also bashed the GOP for refusing the debt increase that in the past has been a bipartisan effort.

Republicans say Democrats should raise the debt ceiling through their upcoming reconciliation bill, which can pass with only Democratic votes in the Senate. They have said they would support a CR and disaster aid bill without the debt provision.

“The Democrats control the House, the Senate and the White House. The Democrats have a mechanism already in place to use reconciliation to pass it with a simple majority of the Senate, if they want to raise and spend another $5 trillion,” said House Minority Leader Kevin McCarthy (R-Calif.).

Democrats have resisted using reconciliation, fearing the GOP would then blame them as solely responsible for exploding debt. It’s also unlikely Democrats could assemble a reconciliation package before Oct. 1.