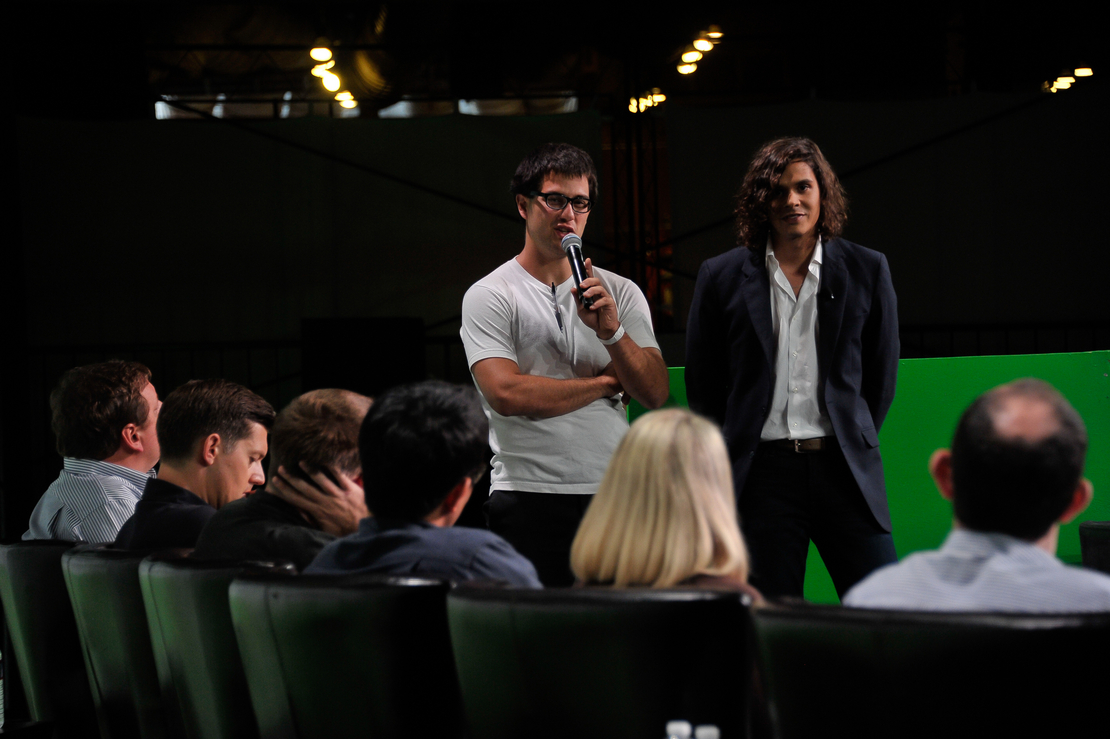 A controversial climate tech startup announced Wednesday that it would pause its efforts to commercialize solar geoengineering, an experimental and risky method of reversing climate change.

“Make Sunsets will cease operations in Mexico (if there were any) and review our approach,” the two-man company said in blog post.

Last year in the Mexican state of Baja California, the startup released weather balloons filled with helium and sulfur dioxide, in an attempt to deposit the sunlight-reflecting sulfate particles into the upper atmosphere. Make Sunsets said it intended to launch at least three more balloons this month.

But on Friday, the Mexican government said that it would “prohibit and, where appropriate, stop experimentation with solar geoengineering in the country.”

The company’s initial launches were conducted “without prior notice and without the consent of the Government of Mexico and the surrounding communities,” the announcement said in Spanish.

Make Sunsets was founded in October by entrepreneurs Luke Iseman and Andrew Song with a total of $750,000 in seed funding from the venture capital firms Boost VC and the Pioneer Fund. The startup’s growth plan was based on selling individuals and corporations $10 “cooling credits,” which the Make Sunsets website said would be “used to release at least 1 gram of our ‘clouds’ into the stratosphere on your behalf, offsetting the warming effect of 1 ton of carbon dioxide for 1 year.”

Earlier this month, Song told The Washington Post that Make Sunsets had only received some 18 orders. He and Iseman didn’t respond to questions about how they plan to fulfill those and any subsequent orders they may have received.

Stratospheric aerosol injection — the solar geoengineering approach Make Sunsets is pursuing — could theoretically reduce or reverse climate change in the short term. The process mimics the effects of a major volcanic eruption, which scientists say has lowered global temperatures in the past. The 1991 eruption of Mount Pinatubo in the Philippines, for example, lowered temperatures by about 1 degree Fahrenheit, or a half-degree Celsius, for a couple of years.

But there are significant questions about the impacts of intentionally filling the skies with reflective clouds. Those include potentially changing global weather patterns and damaging the ozone layer. There are also major concerns about the potential for a “terminal shock” in which solar geoengineering ends for some unforeseen reason, causing global temperatures to spike.

Efforts are underway in the United States and other countries to address those fears. The National Academies of Sciences, Engineering and Medicine last year urged the federal government to invest up to $200 million on the development of a U.S. geoengineering research program. And the Climate Overshoot Commission, an independent group of former world leaders established in 2022, is working to develop a set of geoengineering governance principles ahead of this year’s United Nations climate conference.

Make Sunsets, however, didn’t wait for the resolution of those efforts before it began launching its sulfate-dispersing balloons.

“We need to act now to cool the world!” the company declared last year. “Convince us there’s a more feasible way to buy us the time to get there and we’ll stop.”

On Wednesday, the startup struck a more humble tone.

“We appreciate the Mexican government’s concern for protecting communities and the natural environment and support their call for scientific expertise and oversight of climate intervention activities,” Make Sunsets said on its blog. “We also appreciate their concern for national and local engagement and regret that we had failed to take this into consideration sooner.”