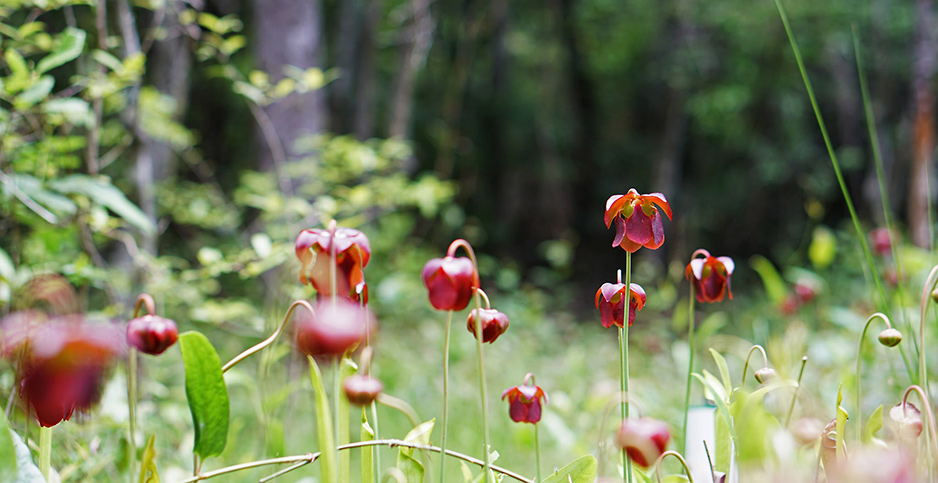 Twenty states have dropped a lawsuit against federal wildlife agencies after the Trump administration agreed to reconsider Obama-era updates to critical habitat rules.

Led by Alabama, the states filed the lawsuit in 2016, alleging that the changes allowed the federal government to designate "entire states" as habitat for species under the Endangered Species Act.

The states yesterday notified the U.S. District Court for the Southern District of Alabama that they had negotiated a settlement with the Trump administration and were voluntarily dismissing the case. Senior Judge Callie V.S. Granade of the court accepted the dismissal and closed the case.

"We are encouraged that the Trump administration has agreed to revisit these rules, which threaten property owners’ rights to use any land that the federal government could dream that an endangered species might ever inhabit," Alabama Attorney General Steve Marshall (R) said in a statement.

A critical habitat designation mandates that federal agencies consult with the Fish and Wildlife Service or NOAA Fisheries before approving or funding any projects in the area. The Obama administration’s rule had given the agencies more flexibility to designate land that is not the current home to the species (Greenwire, Feb. 5, 2016).

Prior to the 2016 update, the agencies would only consider habitat that isn’t currently home to a species if they determined that the species could not recover without it. But under the new regime, FWS and NOAA Fisheries could consider both occupied and unoccupied habitat at the same time.

"These Obama-era rules were not only wildly unreasonable, but contrary to both the spirit and the letter of the Endangered Species Act," Marshall said.

The litigation had been stayed since February 2017 to allow the Trump administration and the states to figure out how they wanted to proceed.

Most of the same states have also urged the Supreme Court to overturn an Obama-era decision to designate unoccupied habitat as critical for the endangered dusky gopher frog. The high court is expected to hear arguments in the case in its fall term.

Changing the critical habitat requirements, though, could open the Trump administration to more lawsuits. The Center for Biological Diversity today warned that it could challenge any changes the administration makes.

"The Trump administration has shown such hostility towards strong protections for endangered species, so we’re worried that any rewrite of the rules would weaken needed habitat protections," Collette Adkins, a senior attorney at the group, wrote in an email. "We’ll be taking a close look at the revised rules and are likely to challenge them if we identify any departure from the Endangered Species Act’s requirement that the agencies protect habitats essential for species recovery."