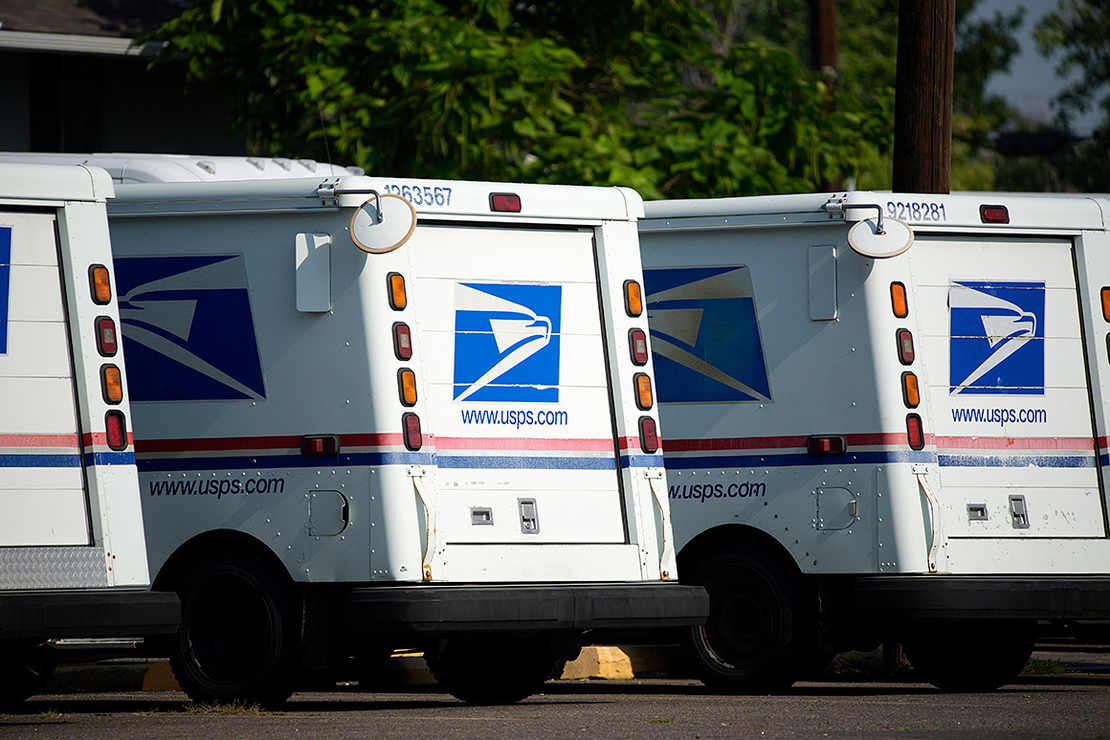 Three separate lawsuits were filed today against the U.S. Postal Service over the quasi-independent agency’s billion-dollar move to replace its aging delivery fleet with a majority of gasoline-powered vehicles.

The lawsuits say USPS failed to comply with the National Environmental Policy Act, including by using inaccurate or outdated information about the emissions of gas-powered trucks and the cost of electric vehicles.

“The Postal Service has a historic opportunity to invest in our planet and in our future. Instead, it is doubling down on outdated technologies that are bad for our environment and bad for our communities,” Bonta said in a statement. “Once this purchase goes through, we’ll be stuck with more than 100,000 new gas-guzzling vehicles on neighborhood streets, serving homes across our state and across the country, for the next 30 years.”

Despite President Joe Biden’s directive to electrify the federal fleet by 2035, the Postal Service last year signed a 10-year, $11.3 billion contract to replace as many as 165,000 delivery trucks with 90 percent gas-powered vehicles. The agency’s 212,000 delivery vans account for a third of all federal vehicles, the largest civilian fleet in the world.

Postmaster General Louis DeJoy has said scaling up the agency’s purchase of electric vehicles would be too expensive in both the short and long term.

The agency last month paid nearly $3 billion for its first batch of 50,000 new delivery trucks to begin replacing its Grumman Long Life Vehicles, many of which are over 30 years old and lack modern safety and efficiency features.

Because the new models are air-conditioned, the average fuel economy will actually decrease to 8.6 mpg.

While USPS doubled the number of electric vehicles included in the first order, it does not plan to increase its overall EV purchases, according to testimony a top agency official gave during a hearing earlier this month (Climatewire, April 6).

Since announcing the contract with Wisconsin-based Oshkosh Defense LLC, USPS has faced a severe backlash from Democratic lawmakers, environmental and labor groups and the White House.

Most recently, a group of lawmakers urged USPS to recalculate the total financial and health cost associated with continued fossil fuel use (E&E News PM, April 13).

And earlier this year, EPA and the White House Council on Environmental Quality sent letters to the Postal Service urging it to reconsider its plan but stopped short of intervening (Climatewire, Feb. 3).

A USPS spokesperson maintained that the agency had repeatedly consulted with EPA throughout the process and carefully considered all its comments and recommendations.

In particular, the lawsuits claim USPS violated legal precedent by signing its contract with Oshkosh before releasing its draft environmental review. The groups say the agency failed to consider reasonable alternatives to its plan and arbitrarily rejected purchasing more electric vehicles.

“The Postal Service’s plan to purchase thousands of combustion mail trucks will not only deliver pollution to every neighborhood in America, it’s also unlawful,” said Adrian Martinez, an Earthjustice senior attorney. “DeJoy’s environmental process was so rickety and riddled with error that it failed to meet the basic standards of the National Environmental Policy Act.”

The groups also assert that USPS’s environmental review relied on faulty data. For example, the agency priced gasoline at $2.19 per gallon and projected the price to rise to $2.55 by 2040. Americans are paying about $4 per gallon today.

This is not the first time USPS has failed to electrify. For more than a century, the post office has toyed with the idea of electric vehicles.

Efforts to deliver mail by electric car have been frequently thwarted and occasionally catalyzed by major events in U.S. history, from the invention of the car in the late 1800s to the 1970s oil crisis all the way to the Sept. 11, 2001, terrorist attacks (Climatewire, Nov. 22, 2021).