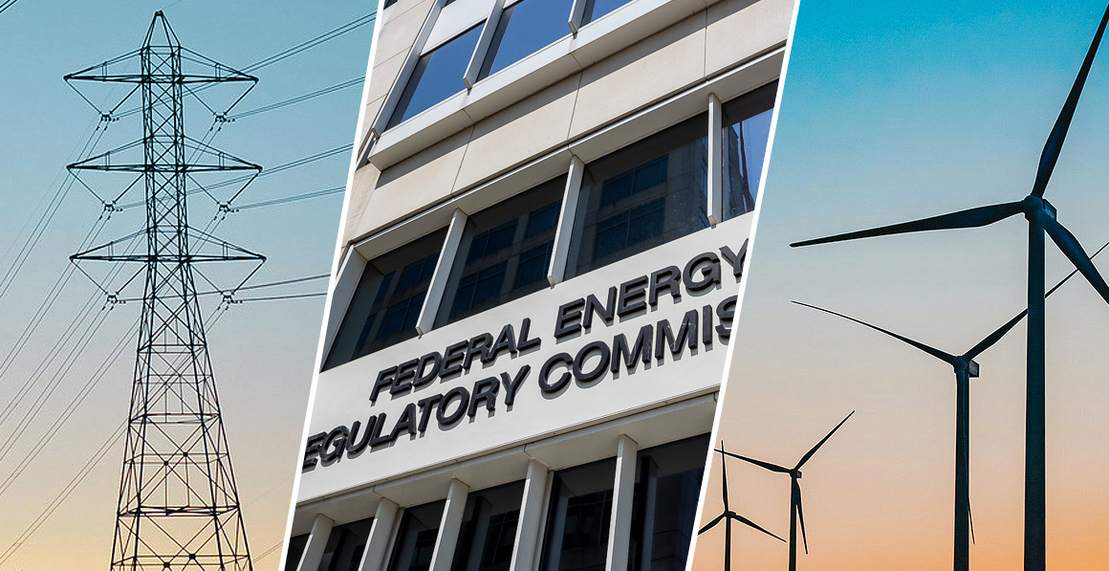 A decade after federal regulators opened the door to competition for development of large transmission projects, states — acting at the request of incumbent utilities — are slamming it shut.

The latest example is Michigan. In December, Gov. Gretchen Whitmer (D) signed into law a proposal pushed by Novi, Mich.-based ITC Holdings Corp. guaranteeing the company the opportunity to build any new large transmission line in its service area rather than having to compete for the project.

With S.B. 103, Michigan joins Iowa, the Dakotas and Minnesota, all of which have adopted similar laws to box out competitive transmission development, which could reshape how new lines are proposed and their cost. Missouri could soon follow. A legislator there has pre-filed a bill to be considered next month to similarly give utilities in the state dibs on regional transmission projects.

The right-of-first-refusal laws adopted by an increasing number of Midwestern states represent another area of tension between state and federal energy policy by undoing a key provision of the Federal Energy Regulatory Commission’s Order 1000. The landmark 2011 order eliminated the federal right of first refusal on regional transmission projects, opening them up to competition.

“The idea was to create more competition for transmission projects,” said Alexandra Klass, a law professor at the University of Minnesota. “And by creating more competition, you would both spur additional transmission development, which everyone says we need, and also lower the cost of those projects.”

While Order 1000 didn’t lead to a regional transmission building boom, it did spur action.

“What all the utilities did right after that is immediately start to lobby the state legislatures to create the state rights of first refusal,” said Klass, who worked as a consultant to LS Power, a competitive transmission developer that unsuccessfully challenged Minnesota’s law.

Now FERC is diving back into the issue as part of its sweeping review of transmission planning and cost allocation (Energywire, July 16, 2021). Regulators specifically want to know how elimination of the federal right of first refusal (ROFR) has influenced the type of transmission being built.

How things at FERC shake out has big consequences for clean energy and whether needed regional transmission projects are developed, who builds them and what they cost.

This is especially true today. Modeling by researchers at Princeton University and elsewhere suggest hundreds of billions of dollars in new transmission is needed to help the United States decarbonize the power sector by connecting cities to remote wind and solar farms at the same time gasoline-powered cars are displaced by electric vehicles, putting a new demand on the grid (Energywire, Aug. 3, 2021).

The ROFR debate is especially timely in the Midwest, as the region’s grid operator, the Midcontinent Independent System Operator, is set to decide on billions of dollars of new regional transmission lines to help states and utilities meet renewable energy and climate goals. Collectively, the MISO projects represent billions of dollars in investment. And ROFR laws guarantee utilities in certain states the legal right to own, operate and profit from transmission lines in their service areas.

In Michigan, ITC’s argument for establishing a right-of-first-refusal law was less about promised benefits than a critique of Order 1000.

ITC, which owns most of the high-voltage grid in Michigan’s Lower Peninsula, declined to comment.

But in testimony before Michigan legislators, company executives disputed the argument that competition would equal lower costs. Despite years earlier opposing ROFR legislation in New Mexico, where it operated as a competitive transmission developer, ITC told Michigan legislators that Order 1000 is preventing the kind of collaboration and partnership needed to develop large, multistate projects.

The argument echoes the utility industry’s comments to FERC on its advance notice of proposed rulemaking.

The Edison Electric Institute and its member investor-owned utility companies likewise said Order 1000 “had the natural effect of stifling the cooperation and collaboration that historically existed between [transmission owners] as well as regional planning entities, as stakeholders have become competitors.”

Midwestern utilities point to a portfolio of regional transmission projects approved by MISO a decade ago as an example of how utilities can work together to help meet their states’ policy objectives. At the time, it was complying with renewable energy standards.

EEI and its members urged FERC to reinstate the federal right of first refusal.

Consumer groups, competitive transmission developers and free-market advocates are pushing back, urging FERC not only to resist calls to reinstate the federal ROFR provision, but to double down on competition by opening up lower-voltage local transmission projects to bidding.

A coalition of more than five dozen parties, almost all of them big energy users and consumer advocates, wrote a letter to congressional leaders in August urging them to ensure that transmission projects are competitively bid.

The letter, written before Michigan passed S.B. 103, notes “successful lobbying efforts by monopoly utilities at the state level quickly led to the enactment of additional state ‘right of first refusal’ laws across the country, which preserve or reinstate transmission monopolies for incumbent transmission owners.”

In a follow-up email to E&E News, Paul Cicio, CEO of the Industrial Energy Consumers of America, said the group is “disappointed that Michigan has decided to pass right of first refusal legislation which prevents transmission projects from being competitively bid. Competitively bid transmission projects reduce costs by about one-third, saving billions for consumers.”

“We’re building new transmission, but it’s not necessarily the transmission that we need,” said Klass.

“That’s particularly true in MISO where regional projects basically disappeared as competition went into effect,” said Ari Peskoe, director of the Electricity Law Initiative at Harvard Law School’s Environmental and Energy Law Program. “One reason that’s happening is because it’s so much easier to spend your money where there’s no competition and basically no oversight than to risk going through a competitive process.”

The National Association of Regulatory Utility Commissioners also said in comments to FERC that since Order 1000, there has been a big uptick in local transmission development that’s exempt from competitive bidding — which has led to “significant, and potentially unwarranted, increases in transmission rates and compromised effective regional transmission planning.”

No one has been as vocal about the lack of competitively bid transmission projects as companies such as LS Power and NextEra Energy Inc., which are eager to participate in regional development. Instead, they’re being turned away in states that pass ROFR laws.

Both companies have challenged such laws in court. Besides the Minnesota case, LS Power also sued to block Iowa’s ROFR law in state court on the grounds that the ROFR provision was slipped into a state budget bill inappropriately. The case was dismissed in May, and an appeal is pending.

Meanwhile, a U.S. district court in Texas dismissed a NextEra lawsuit related to the Lone Star State’s 2019 ROFR law that precludes the company from building the $115 million Hartburg-Sabine Junction line in East Texas. NextEra was chosen by MISO to develop the 23-mile, 500-kilovolt line in 2018, but the project has yet to advance pending an appeal in the 5th U.S. Circuit Court of Appeals.

Regardless of the outcome in Texas, Peskoe said legal arguments against state ROFR laws aren’t dead yet.

In Texas and Minnesota, lawsuits argued that the ROFR laws violated the dormant commerce clause to the U.S. Constitution. In comments to FERC, some parties contend that the state laws should be preempted by the Federal Power Act.

Peskoe said Michigan’s law targeting MISO’s regional planning process could be susceptible to such a challenge.

“Someone filing a lawsuit could one day argue that the state law is interfering with FERC process and, therefore, in tension with FERC’s duty to ensure rates are just and reasonable,” he said.