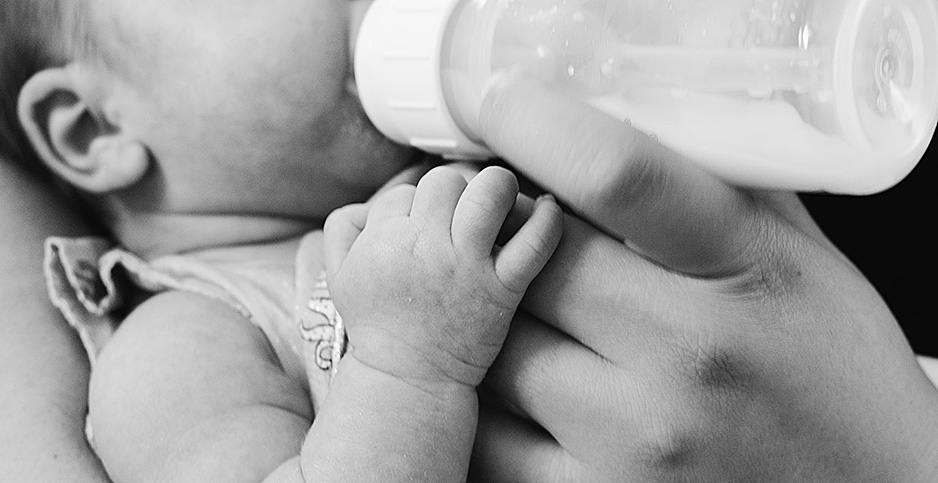 Infants are likely ingesting millions of particles of microplastics shed from baby bottles, a new study has found.

The study, published today in the journal Nature Food, found that infants consumed an average of 1,580,000 plastic particles per capita daily.

That’s 2,600 times more plastics than adults consume from water, food and air each day, according to the researchers from Trinity College in Dublin.

Even though the study’s authors cautioned that the exposure isn’t necessarily a health concern, they called for an "immediate focus" on the health effects of plastic to determine how important preventing plastic consumption should be.

The study analyzed the number of plastic particles in water after it was heated to 158 degrees Fahrenheit and shaken for 60 seconds in popular kinds of baby bottles, a preparation recommended by the World Health Organization to minimize bacteria loads in formula.

The researchers chose the bottles because a relatively small number of manufacturers dominate the market: Just 10 types of bottles make up about 70% of the global bottle market.

The study’s authors note that methods of feeding or heating formula for infants vary across world regions.

In China, Hong Kong and Singapore, for instance, glass bottles are the norm for feeding infants, reducing their exposure to plastic.

Countries in Africa, Central Asia and certain parts of South America also did not commonly use plastic bottles.

Microplastics permeate the modern world: They can appear in rain, they shed off our clothes and they have entered human food supply chains.

The study’s authors caution that while the numbers in their study are surprising, there has not been a lot of research done on whether the ingestion of these plastic particles is harmful.

But the findings raise questions about how early exposure to plastics affects infant health. The researchers caution that regulations or mitigation strategies for microplastics should be based on known risk levels, something that requires further research to determine.