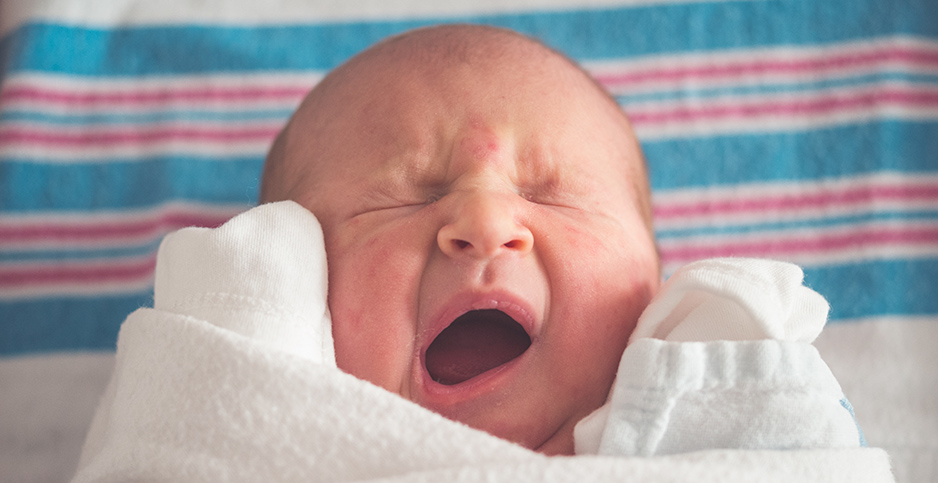 Researchers have discovered 55 chemicals never before reported in people in a study involving pregnant women and their newborn babies.

The research team from the University of California, San Francisco, used high-resolution mass spectrometry to identify human-made chemicals in blood samples taken from umbilical cords and pregnant women. That technique is one that is usually used to study the human body’s metabolic cycle.

The team identified 109 chemicals total and then compared them with existing databases of compounds that have been previously found in people.

"This is just further evidence that we are exposed to many chemicals, and our technological capacity to measure them is limited," said co-author Tracey Woodruff, a professor of obstetrics gynecology and reproductive sciences who used to work at EPA.

Many of the compounds found in the study, which was published in the peer-reviewed journal Environmental Science & Technology, are used in pesticides, nonstick cookware, waterproof fabrics, food packaging and cosmetics. Researchers were unable to trace the uses of 42 of the chemicals.

It’s unclear exactly how the 30 women and their babies in the study were exposed to the chemicals or how the substances got into their bodies. Many of the compounds are commonly used in consumer products, but co-author Dimitri Abrahamsson said that’s just "one pathway" of possible exposure.

"Even if you don’t buy the product, if you buy fish that contains the chemical, or you breathe air or drink the water that is contaminated, you may be exposed in different ways," he said.

However, there is at least some evidence that some of the exposure is coming from consumer products, because women in the study who had higher socioeconomic backgrounds tended to have more chemicals in their blood. While lower-income and minority communities are more likely to live in polluted areas and be exposed to toxic substances through contaminated air and water, those with higher purchasing power could be using more products that contain the chemicals.

"If you have a higher socioeconomic background, you can afford more of these things: You may buy more takeout food that comes in wrapping papers with these nonstick chemicals, you may buy more cosmetics or personal care products," Abrahamsson said. "Even though we can’t know for sure, it is a very likely explanation."

It’s also not clear "what the health effects are going to be" from the study’s findings, "especially during these critical times of development," Woodruff said.

She wants EPA to do more to require chemical companies to disclose which compounds they manufacture and how they are commonly used.

EPA, she said, "needs to use their authority to ensure that we have adequate information to evaluate potential harms and remove chemicals from the market that pose a risk."