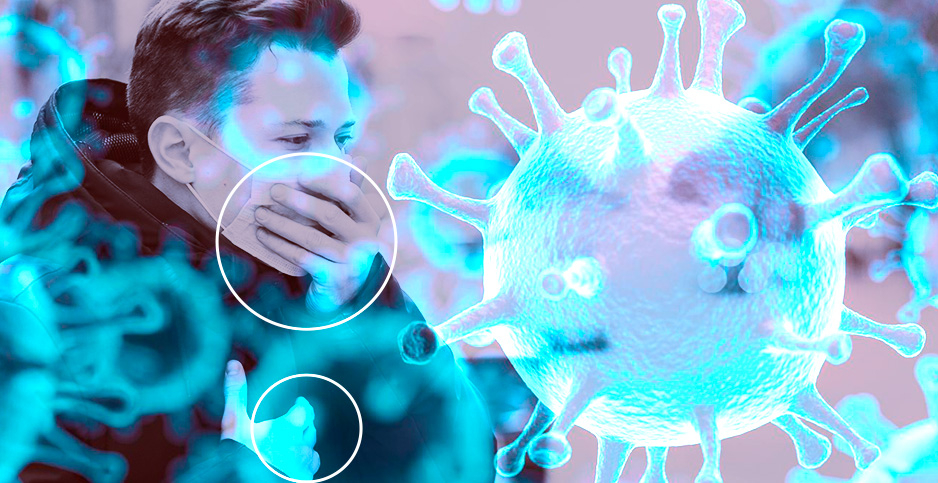 A new study offers fresh evidence of a connection between dirty air and COVID-19 deaths, while suggesting that a 4-month-old EPA civil enforcement freeze has made the situation worse.

The working paper by American University researchers found concentrations of soot and ozone rose in counties with more industrial facilities that report emissions to an EPA pollution database since the agency relaxed enforcement in late March.

Overall, those counties had a 19% increase in daily death rates from COVID-19 from late March through most of May, compared to counties with fewer such facilities, the paper says. That increase was accompanied by an almost 39% jump in total cases of the disease caused by the coronavirus, with stronger results in areas with larger numbers of Black and unemployed residents, according to the research.

What the findings suggest, Persico added, "is that polluters respond to the absence of regulatory enforcement by potentially increasing their pollution on average."

For the counties in question, ozone concentrations climbed 5%, while levels of soot, also known as fine particles or PM2.5, rose 13%. Both pollutants are associated with an array of respiratory ailments. The paper is now undergoing the independent assessment known as peer review prior to publication in a journal, Persico said in a follow-up email.

The possible tie between air pollution exposure and vulnerability to COVID-19 — and whether Black and Latino communities are disproportionately affected — has been a subject of intense interest in scientific and public health circles since the pandemic erupted. It’s also a sensitive topic for EPA officials, who maintain they have done nothing to worsen air quality.

They have described the enforcement freeze, now the subject of lawsuits from environmental groups and some states, as a bid to relax routine reporting and monitoring requirements for industries affected by the pandemic. It "has not weakened protections for human health and the environment," EPA enforcement chief Susan Bodine said in a recent letter to lawmakers announcing the "temporary policy" will end Aug. 31 (Greenwire, June 30).

Other states, such as Texas, have also resorted to "enforcement discretion," albeit on different terms from EPA’s approach.

EPA’s policy "did not allow for any increase in emissions at all," Administrator Andrew Wheeler told reporters in a Monday conference call held mainly to announce his preliminary decision to leave the existing ambient air quality standards for ground-level ozone in place.

More controversial was Wheeler opting to keep the status quo for fine particle standards, overruling the conclusions of agency career staff that the existing thresholds need strengthening to prevent thousands of premature deaths each year.

In response to a question, he again criticized a Harvard University study that linked a slight increase in long-term fine particle exposure to a higher death rate from COVID-19.

That study, released in early April, still has not been peer-reviewed, Wheeler said, adding that it was "politicized" because the authors also took aim at the enforcement freeze.

One of those authors, Harvard biostatistics professor Francesca Dominici, also participated in Wednesday’s webinar, which was sponsored by the American Lung Association and American University’s Center for Environmental Policy on the theme of "Air Quality and COVID-19: Connections, Health Impacts and Racial Disparities."

While not directly addressing the clash with EPA, Dominici described Wheeler’s decision to stick with the existing fine particles standards as clearly "not based on scientific evidence."

For their paper, Persico and a doctoral student focused on the almost 1,800 counties in the United States that have at least one industrial plant or other facility that reports hazardous pollutant emissions and discharges to EPA’s Toxics Release Inventory (TRI). They then broke that total into two categories for comparison purposes: Those counties that have a half-dozen or more of such TRI facilities and those that have fewer than six. The air quality data, however, came from separate EPA monitoring networks.