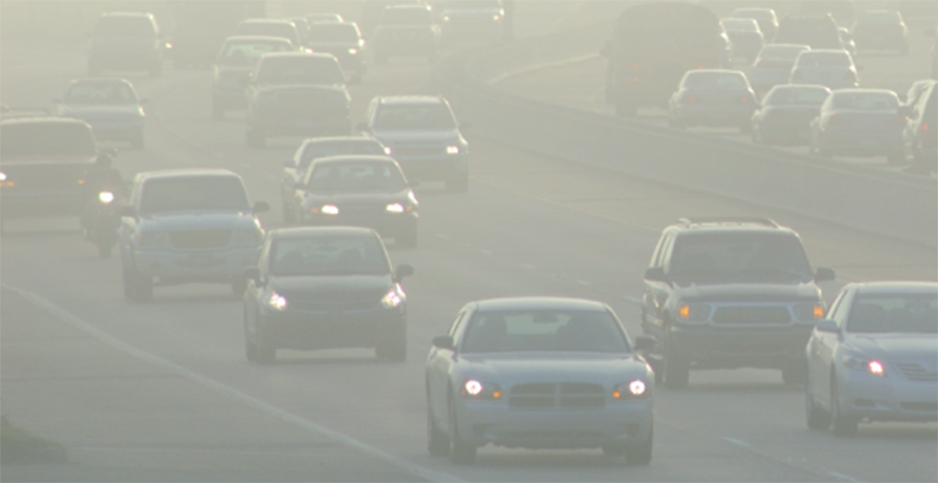 Exposure to traffic-related air pollution increases the risk for developing Alzheimer’s disease and other dementias later in life, a new study said.

University of California, Davis, scientists found the link during research on rats housed in a container adjacent to a heavily traveled tunnel in Northern California. The air at the site contains vehicular traffic emissions that commuters inhale every day, the school said.

"This approach was a creative way to get at the question of what impacts air pollution has on the brain in the absence of confounding factors such as socioeconomic influences, diet, etc.," Pamela Lein, a UC Davis toxicologist and senior author of the study, said in a statement. "It’s important to know if living close to these roadways poses a significant risk to the human brain as it ages."

The study, published in the journal Environmental Health Perspectives, reached a conclusion similar to those seen in others. One published last year in The Lancet Planetary Health found a possible link between long-term soot exposure and the odds of developing Parkinson’s disease and Alzheimer’s disease (Greenwire, Oct. 20, 2020).

Alzheimer’s disease is the most common cause of age-related dementia and the sixth leading cause of death in the United States, UC Davis said. More than 5 million Americans currently live with Alzheimer’s disease, a number expected to triple by 2050 as the population ages. Health care costs for those patients are estimated to grow from $305 billion last year to $1.1 trillion by midcentury.

UC Davis researchers in planning their study wanted to mimic as closely as possible what humans might experience from traffic-related air pollution, the school said. The researchers exposed male and female rats to filtered air or polluted air drawn from the tunnel, for up to 14 months. The subjects were divided into wild type rats and those that express Alzheimer’s disease risk genes considered relevant to humans.

What isn’t known is which pollution component is predominantly responsible for the brain damage. Traffic-related air pollution contains gases, particulate matter, road dust, tire wear, vibration and noise. Fine particles — PM2.5 — in the polluted air in the study were below federal regulatory limits. Ultrafine particles, which are not regulated, were detected in the brains of exposed animals.

"The next set of studies is to try and tease apart specific components of traffic-related air pollution that drive these Alzheimer’s disease traits," Lein said. "Or is it the collective mix that causes the damage?"

She added that regulating risk factors through policy at a population level would have more impact than regulating them at the individual level.

"If we could make some progress in identifying which component in traffic-related air pollution is causing these effects, then scientists can approach legislators to develop scientifically based regulations," she said. "Even if we can delay onset of Alzheimer’s disease by five years, we could potentially save our health care system an enormous amount of money."