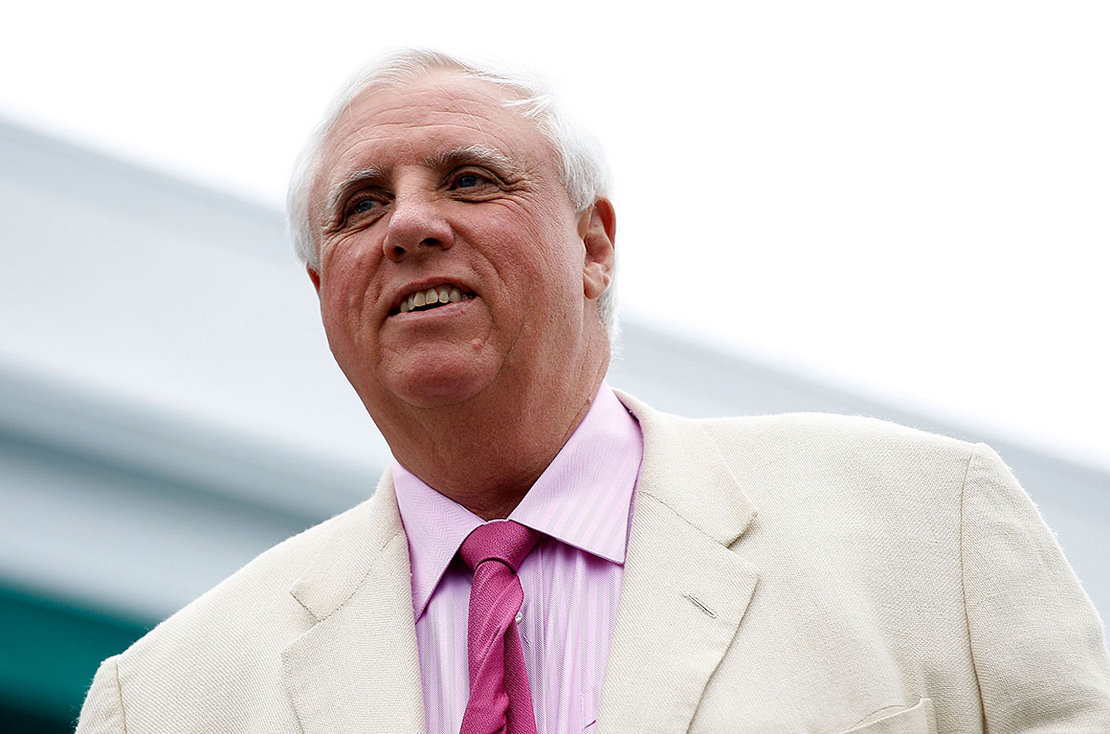 In a lawsuit filed earlier this month in an Alabama court, Birmingham-area regulators alleged that Bluestone Coke LLC repeatedly violated federal hazardous air pollution regulations and other requirements by failing to keep its ovens in good condition and limit “visible emissions.”

Attached to the filing is a formal violation notice from last year that also faulted Bluestone for failing to make needed repairs months after the violations were first uncovered. Besides asking a judge for an injunction to stop the plant from “operating in a manner that is a menace to the public health,” the suit seeks fines of up to $25,000 per day for each violation.

The regulators are based at the Jefferson County Health Department, which encompasses Birmingham, Ala., and serves as the lead agency for protecting local air quality. In a news release accompanying the suit, department officials said they had also decided not to renew the Bluestone plant’s operating permit, a step that could put the facility out of business.

For now, however, it remains open after obtaining an emergency stay of what a Bluestone attorney called an “improper” permit denial and warned that a permanent shutdown would eliminate 125 “living-wage jobs.” In granting the stay over the health department’s objections, a hearing officer ordered Bluestone to come up with a written compliance plan but did not set a deadline. A status call on the case is scheduled for tomorrow, according to her order. The documents in the court file do not say how much added soot and other pollutants may have been released as a result of the alleged violations.

Justice, a coal industry magnate elected West Virginia governor in 2016, has repeatedly clashed with regulators over his business operations. In March, for example, the Justice Department went to court to collect more than $3 million in unpaid fines stemming from a 2016 deal to resolve alleged Clean Water Act violations at coal mines owned by Justice in five states, including Alabama (Greenwire, March 12).

A spokesperson for the governor did not reply to phone and email messages placed yesterday seeking comment on the Alabama suit. A Birmingham attorney representing Bluestone Coke, however, confirmed that Justice is majority owner of Bluestone Resources Inc., which bought the coke plant two years ago. Justice has not been involved in the firm’s day-to-day operations since 2017, the attorney, Alan Truitt, said this morning in reply to emailed questions from E&E News.

The plant was “failing and in disrepair” when Bluestone purchased it, Truitt added. Since then, he said, the company has spent roughly $40 million to address the facility’s condition and is engaged “in good-faith discussions” with the Jefferson County Health Department about the permit renewal.

Bluestone Coke has not yet responded in court to the department’s lawsuit, which was filed Aug. 11. In his email, Truitt said the company was formally served with the suit yesterday and is still evaluating its allegations.

While the lawsuit received a smattering of news media attention when it was filed, Justice’s connection to Bluestone Coke has previously not been reported in this context.

The plant, more than a century old, makes coke — a distilled form of coal — used in steelmaking and foundry operations. It’s located in a part of Birmingham that’s predominantly African-American and poor.

Welcoming the health department’s crackdown was the Greater-Birmingham Alliance to Stop Pollution, or GASP, a local environmental group that called it a first step toward justice.

“A coke plant has no business being in someone’s backyard,” Michael Hansen, GASP’s executive director, said in a statement the day the suit was announced. The health department’s aggressive stance in this case contrasts sharply with its handling of alleged permit violations at another coke plant in the same area owned by Drummond Company Inc., a privately held coal firm.

As E&E News reported earlier this year, health department officials for years dismissed the seriousness of problems flagged by EPA inspectors at a part of the Drummond plant that recovered byproducts of the coke-making process and at one point misleadingly assured the public that the facility was in full compliance with all rules and regulations (Greenwire, March 22).

However bad the lapses at the Drummond plant, the problems at the Bluestone facility were worse, Haley Lewis, a GASP attorney, said in an interview yesterday when asked about the department’s seemingly different treatment of the two plants.

“It was just so egregious,” Lewis added. Also relevant is the fact that Justice, who is white, is an elected leader, she said.

Two years ago, Justice’s son had heralded a brighter future in announcing Bluestone Resources’ purchase of the plant from ERP Compliant Coke LLC. “This deal is a great development,” Jay Justice said in a news release indicating that the plant’s workforce then totaled more than 200 employees.

“I’ve had the pleasure of getting to know some of the people who work at the plant,” Jay Justice said. “They’re great, hardworking people, and I couldn’t be prouder to lend our name to their operation. At a time when other coal mining companies are filing for bankruptcy, we’re employing hundreds and putting people back to work.”