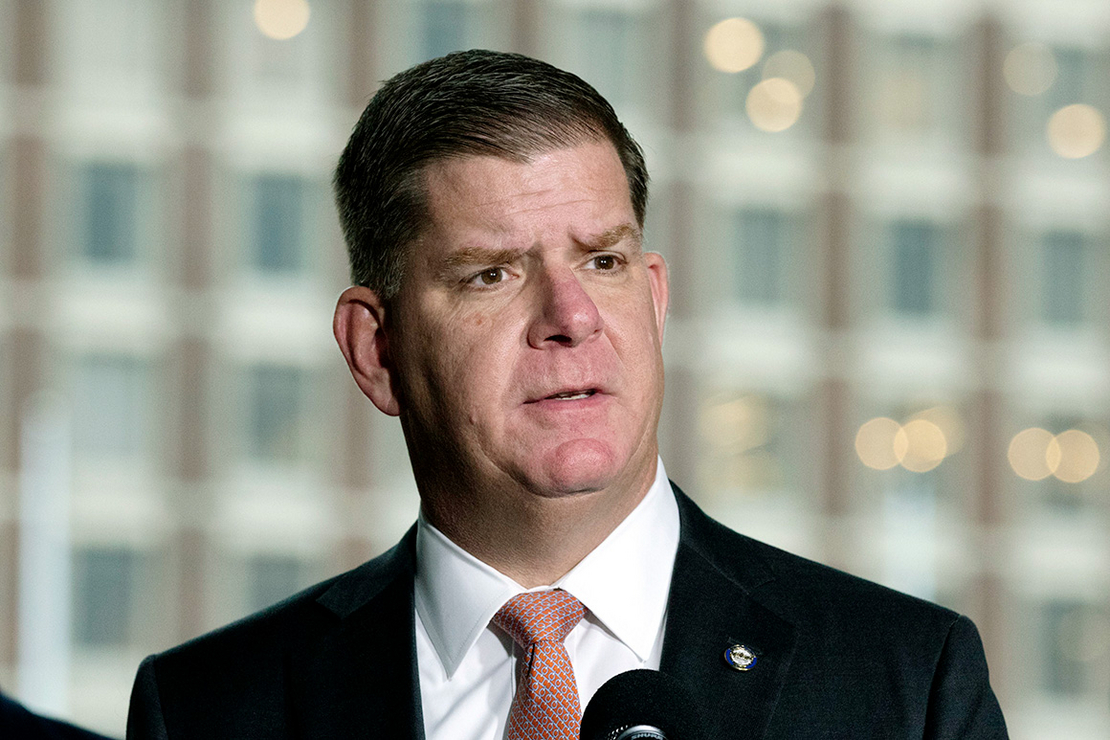 A Department of Labor rule that would make it easier for retirement plan sponsors to account for social and environmental risks is garnering support from environmentalists and the financial services industry.

The agency announced plans in October to roll back two rules adopted by the Trump administration that placed additional scrutiny on “sustainable investments.” The Trump-era rules did so by making it more complicated for 401(k) and pension plan managers to consider climate change and related issues when investing on their clients’ behalf.

Critics argued that the Trump-era rules would spur regulatory uncertainty and have a “chilling effect” on the booming sustainable finance market.

Under direction from President Biden, the agency unveiled amendments to the rules that are meant to have the opposite effect. The amendments make it explicit that retirement plan sponsors subject to the Employee Retirement Income Security Act of 1974 can, and in many cases should, be sharply attuned to such issues (Climatewire, Oct. 14).

“The proposed rule announced today will bolster the resilience of workers’ retirement savings and pensions by removing the artificial impediments — and chilling effect on environmental, social and governance investments — caused by the prior administration’s rules,” Ali Khawar, the acting assistant secretary for the Employee Benefits Security Administration, said in a statement at the time.

The proposal’s 60-day public comment period ended today, which means all of the letters likely will become available later this week.

But influential organizations in both the climate and finance worlds told E&E News that they overwhelmingly support the changes.

The main reason why: The new iteration provides certainty that money managers will not come under scrutiny from regulators for changing their investments based on how global warming and other issues could impact certain companies. That could entail, for example, tilting a retirement plan toward sectors that are poised to fare better amid the transition to a low-carbon economy.

The approach marks a major shift from the rules adopted by the Trump administration. The first Trump-era rule required plan sponsors to prove that any sustainable funds they offer would not cost their clients’ profits when compared with more traditional options. The second called on finance firms to justify throwing their weight behind any sustainability-related shareholder proposals.

According to Whitney Mann, a senior associate with the Rocky Mountain Institute’s Center for Climate-Aligned Finance, the changes added “extra burdens for proving whether or why an ESG investment had been selected” and created “a lot of uncertainty as to whether fiduciaries really could take this into consideration without fear of legal recourse or extra regulatory uncertainty."

"The proposed rulemaking definitely fixes a lot of that," she said in an interview.

The Investment Company Institute, a trade group that represents most of the institutional investment industry, echoed that point.

“The Labor Department’s rule proposal corrects the misperception that fiduciaries are at risk if they include any [environmental, social or governance] factors in the financial evaluation of plan investments — treating ESG factors the same as any other economic factors,” said Susan Olson, general counsel at the Investment Company Institute, a trade group whose members include wealth giants BlackRock, Vanguard and JPMorgan Chase.

“We appreciate and support the Department’s work to provide this much-needed certainty to the retirement plan community,” Olson added.

A BlackRock spokesperson said Friday that the firm could not yet share its comment letter but noted that BlackRock’s views generally align with ICI’s. Representatives for Vanguard and State Street, two of the world’s other largest money managers, did not respond to a request for comment.

The Sierra Club and Americans for Financial Reform also will submit a letter indicating support for the new rule.

But the progressive groups say the agency eventually will need to go further than simply giving retirement plan managers the option to consider climate risks.

Eventually, they argue, it will be necessary for the Labor Department to propose and adopt additional rules that would require plan sponsors to demonstrate they are actively assessing and addressing ESG risks, and that they provide their clients with at least one sustainable investing option.

To be sure, there will be detractors. Conservative and industry groups including the Competitive Enterprise Institute, U.S. Chamber of Commerce, National Association of Manufacturers and Western Energy Alliance were among those that supported the Trump-era rules on the grounds that investment managers should focus purely on financial returns — not social or environmental concerns.

Doing so, they argued, risks politicizing Americans’ retirement funds and creating conflicts of interest between increasingly climate-concerned finance firms and the future retirees they serve.

"If members of the 117th Congress (or any future one) wants to amend the work of the 93rd Congress to explicitly allow pension fund fiduciaries to promote climate change and other ESG topics, they are free to do so," the group’s comment letter says.

"Until that time, however, the non-pension related political goals of the current administration are not a reasonable or proper base for a new rule under the statute."