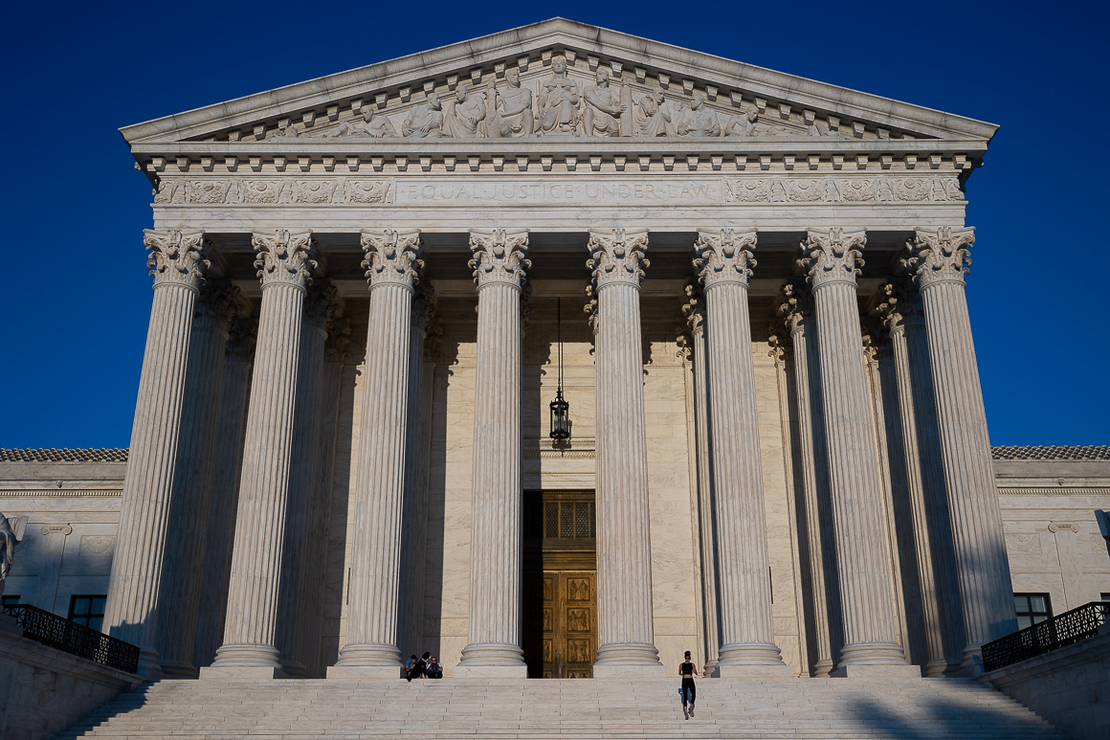 The Supreme Court will hear arguments tomorrow in a legal battle over Medicare drug reimbursements that could upend environmental rulemaking.

At issue in the case, American Hospital Association v. Becerra, is a 2018 Department of Health and Human Services rule that slashed prescription drug discounts by about $1.6 billion for a group of hospitals that serve low-income communities — without collecting the statutorily required data on drug acquisition costs.

The U.S. Court of Appeals for the District of Columbia Circuit issued a split decision upholding the HHS rule, with the majority finding that the department’s reading of its statutory duty was reasonable under Chevron deference, which gives federal agencies leeway to interpret ambiguous laws.

Hospital groups asked the Supreme Court to review the D.C. Circuit’s ruling, and the justices — who only grant about 1% of petitions that come their way — agreed.

Legal experts say the Supreme Court may have opted to hear the case because it presents an opportunity for conservative justices to rein in the power of agencies like EPA to issue broad regulations on climate and other issues.

“There’s no doubt that the justices are thinking about some of these bigger questions like the extent to which it’s appropriate for a court to defer to an agency’s interpretation,” said Oregon Solicitor General Ben Gutman during a recent panel discussion hosted by the New York University School of Law’s State Energy & Environmental Impact Center.

In the 1984 case Chevron v. Natural Resources Defense Council, the Supreme Court established the precedent that courts should defer to agencies’ reasonable interpretations of statutes — such as the Clean Air Act — when Congress has not spoken directly to the issue in question.

In recent years, environmental groups and Democratic administrations have been loath to argue for broad agency deference before a Supreme Court with a growing conservative majority that has shown interest in narrowly defining executive powers. And conservative interests have generally steered clear of arguments that federal agencies should have lots of leeway on rulemaking.

In the HHS case, which has spanned the Trump and Biden administrations, the government has avoided leaning heavily on Chevron in its defense of the drug reimbursements rule.

But other parties have used the case as a platform to overturn the longstanding doctrine.

In a friend of the court brief filed in support of the hospital group petitioners, the property rights-focused Pacific Legal Foundation urged the Supreme Court to “send a clear signal that courts cannot simply apply Chevron after taking a perfunctory look at the statute.”

The firm later added: “The time has come to reconsider and abandon Chevron.”

The Supreme Court is now dominated by six conservative justices who may have an appetite for turning Chevron deference on its head.

In 2019, the court had two opportunities to curb administrative powers in the cases Gundy v. United States — which dealt with the nondelegation doctrine, or the ability of Congress to hand off legislative authority to executive agencies — and Kisor v. Wilkie — which focused on Auer deference, or judicial deference to agencies’ interpretations of their own rules.

Like Chevron, both the nondelegation doctrine and Auer deference are key sticking points for opponents of the "administrative state," a term conservative lawyers use to describe the broad network of unelected but powerful federal agency officials.

But the Supreme Court’s composition has changed since then. Justice Brett Kavanaugh, a member of the court’s conservative wing, did not participate in the Gundy ruling because he was not yet on the court when the case was argued.

And since Kisor and Gundy were decided, Justice Amy Coney Barrett has replaced the late Ruth Bader Ginsburg, deepening the court’s conservative majority.

Although Barrett’s views on Chevron are untested, legal scholars have pointed to her academic writings as reason to believe that the court’s newest justice would join her conservative colleagues in taking a narrow view of agency deference (Greenwire, Sept. 19, 2020).

The court could ultimately duck the Chevron question by deciding the Medicare case on more narrow grounds.

But Sarah Harris, a partner at the law firm Williams & Connolly, said that the case is otherwise an “odd grant,” given that there is no disagreement from the federal appeals court on the issues at hand in the dispute. That prerequisite — known as a “circuit split” — is sometimes used by the justices to decide which of the thousands of petitions it receives each term should be among the select few to get a full-blown airing in the Supreme Court.

Harris said in a recent interview with E&E News: “There seems to have been no reason for the court to have granted that other than the court wants to tighten the reins on Chevron.”