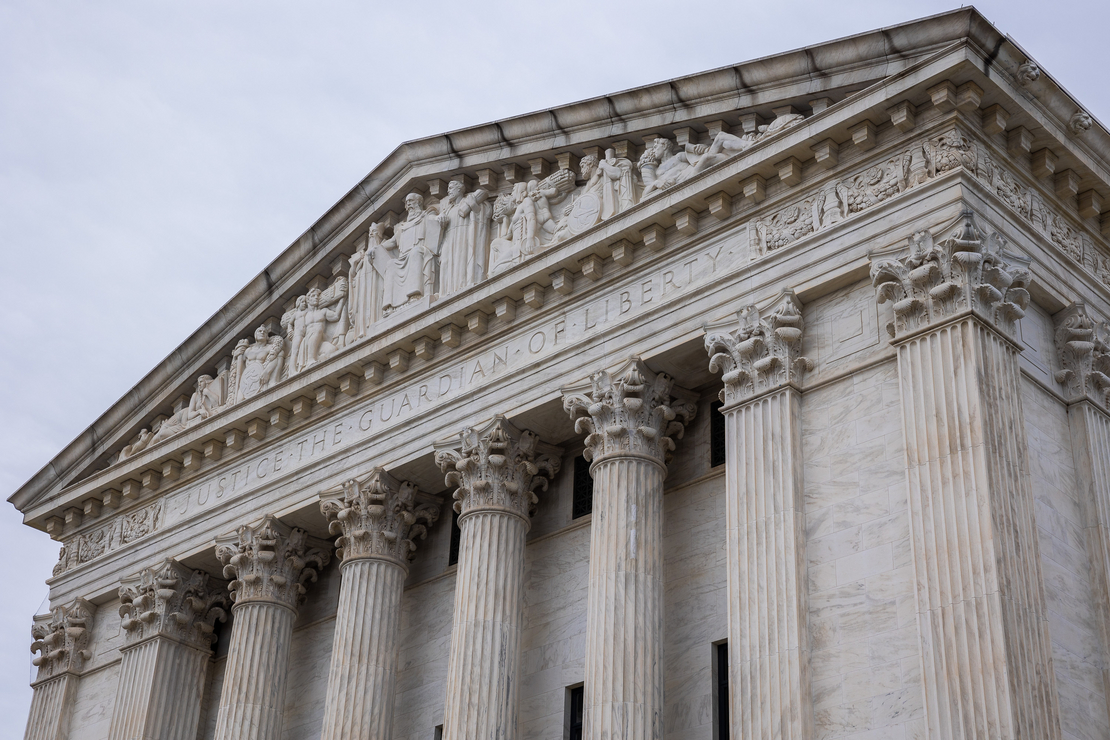 In a reprieve to the Biden administration, the Supreme Court today allowed federal agencies to continue using a climate metric important to rulemaking.

The justices issued an emergency order denying an application from a coalition of states led by Louisiana’s Republican Attorney General Jeff Landry to block use of the interim social cost of greenhouse gases, which puts a dollar value on avoiding harmful emissions.

The high court did not offer any explanation for its order, which came through its emergency docket, sometimes referred to as the “shadow docket.”

Biden officials had warned of wide-ranging impacts of blocking the metric, which federal agencies use to demonstrate the climate benefits of more stringent rulemaking or to assess the impacts of major projects.

The federal government’s current estimate of the social cost of greenhouse gases marks a significant shift from the much lower values adopted by the Trump administration. President Joe Biden’s team returned to values used under former President Barack Obama, adjusted for inflation. For carbon, that estimate is now about $51 per metric ton of emissions, compared to about $1 per metric ton under former President Donald Trump.

Landry and a coalition of Republican attorneys general had sought emergency aid from the justices after the 5th U.S. Circuit Court of Appeals temporarily blocked a February injunction from a lower court that barred the Biden administration from using the social cost of greenhouse gases.

The 5th Circuit order had allowed the metric to remain in use as a three-judge panel considers the Biden administration’s appeal of the ruling from the U.S. District Court for the Western District of Louisiana (E&E News PM, April 28).

The Supreme Court’s decision means the injunction blocking the metric will not go back into effect.