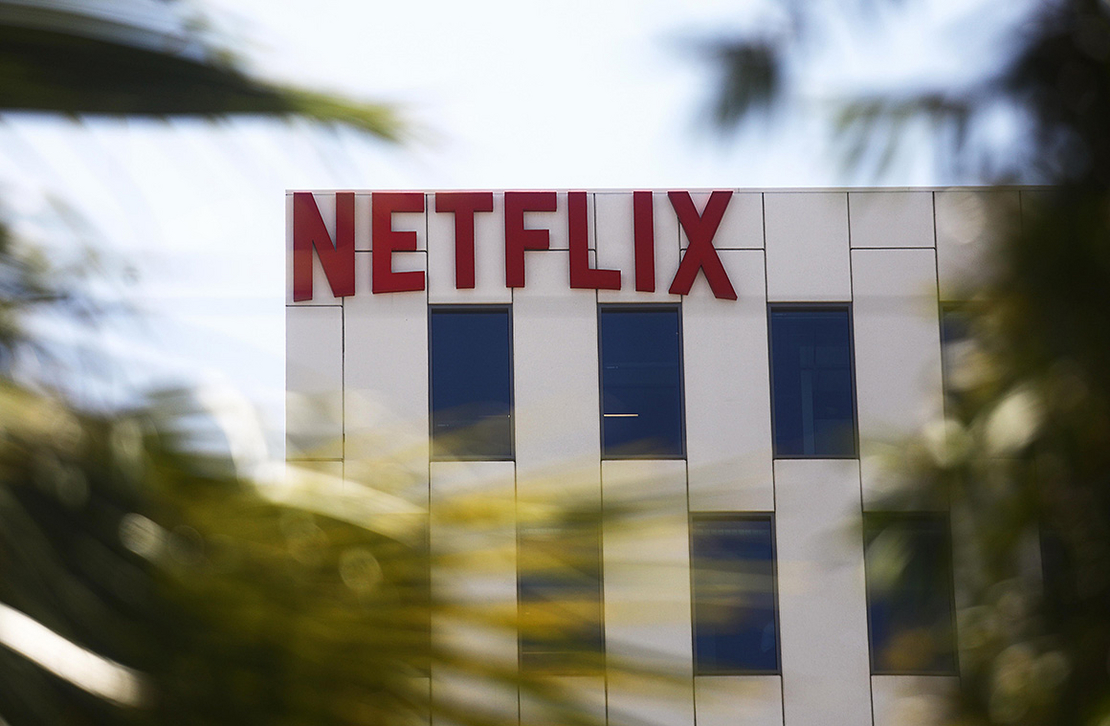 Although the private sector is committed to addressing climate change, attorneys for the companies wrote in a “friend of the court” brief today, EPA’s role in forcing action via regulation is “vitally important” in the fight against planet-warming emissions.

“Both corporate action and EPA regulation are needed to reduce emissions at the rate necessary to avoid the worst impacts of climate change,” they wrote.

The companies filed their brief in West Virginia v. EPA, a Supreme Court climate case brought by red states and coal companies that deals with the federal government’s ability to regulate greenhouse gas emissions from existing power plants under the Clean Air Act.

Their brief — which was also joined by Google, PayPal, Levi Strauss and other firms — is one of many rolling into the Supreme Court today (Greenwire, Jan. 25).

Among the other amicus filings was a brief that marked the first foray by the Edison Electric Institute (EEI), a trade group representing the largest U.S. utilities, into the legal war over EPA’s carbon rule.

“While it may seem counterintuitive that the Nation’s investor-owned electric companies, in particular, should favor EPA regulatory authority, the alternative could be the chaotic world of regulation by injunctive fiat,” wrote Crowell & Moring partner Thomas Lorenzen in the amicus brief.

EEI members include the largest entities that would have been regulated under the Obama-era Clean Power Plan and the Trump administration’s replacement regulation, the Affordable Clean Energy rule.

Neither the Obama nor the Trump version of the regulation is currently in effect, which is what makes West Virginia v. EPA such an unusual case.

The case stems from a decision by the U.S. Court of Appeals for the District of Columbia Circuit, which struck down the Trump rule last year, paving the way for the Biden administration to craft a fresh rule.

President Biden’s EPA has said it has no plans to return to either the Trump rule or the Obama rule — whose goal of reducing emissions 32 percent from 2005 levels by 2030 has been achieved by power producers more than a decade early.

EEI members such as Consolidated Edison and Exelon Corp. have already briefed the Supreme Court on their opposition to the arguments by coal companies and red states for limiting EPA’s authority (Energywire, Jan. 19).

Upending the precedent set in AEP could result in a “deluge of tort litigation” against emitters, he wrote.

The Supreme Court is scheduled to hear arguments in West Virginia v. EPA on Feb. 28.