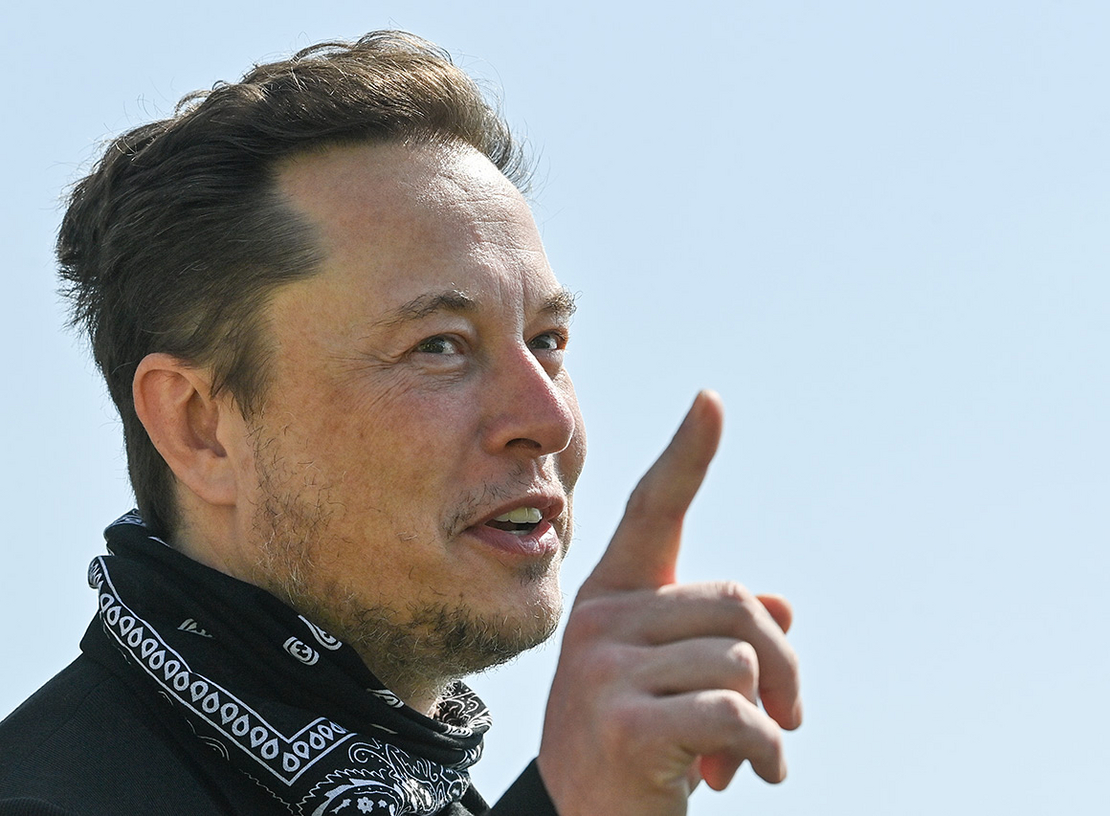 Telsa Inc. is trying to fend off investor scrutiny of its cryptocurrency holdings, in part by citing CEO Elon Musk’s mixed messages on bitcoin.

The electric vehicle giant says it uses cryptocurrency as a hedge against rising inflation — a claim that some experts noted was undermined by the recent crash in the value of cryptocurrencies. The company held nearly $2 billion in bitcoin at the end of 2021, securities filings show.

At issue is a proposal submitted to Tesla by an Icelandic investor that the company wants to avoid bringing to a vote at its next annual shareholder meeting.

Karen Róbertsdóttir, the author of the proposal, argued those steps are necessary because of the massive energy consumption required to process bitcoin transactions. She noted that much of that power, which rivals that of some small countries, is generated from fossil fuels (Greenwire, Feb. 25).

“This is a massive step backwards for Tesla’s mission of accelerating the world’s transition to sustainable energy,” Róbertsdóttir wrote.

She raised additional environmental concerns about the amount of hydropower development bitcoin mining has prompted in her country and the electronic waste produced by miners, who use energy-hungry computers to verify transactions on the decentralized bitcoin ledger.

Tesla is fighting the resolution because it’s unnecessary and overly prescriptive, Tesla Managing Counsel Xuehui Cassie Zhang told the Securities and Exchange Commission. The letter was dated Jan. 24 but only posted to the SEC website last week.

“As an example, because the Company’s Chief Executive Officer has been very vocal about reducing the [greenhouse gas] footprint of cryptocurrencies, the Company ceased accepting Bitcoin and has decided to accept Doge because of its lower GHG impact,” Zhang wrote.

She was referring to dogecoin, a cryptocurrency named after an internet-famous shiba inu. Initially created as a joke, the value of the digital token briefly skyrocketed last year after Musk began tweeting about it. One dogecoin is now worth 12 cents, down more than 31 percent since the beginning of 2022.

Telsa began accepting bitcoin in February 2021 and reversed course three months later due to concerns about the cryptocurrency’s environmental impacts. Since then, Musk has said, “Tesla will resume allowing Bitcoin transactions” when approximately half of the power miners use comes from “clean energy.”

Zhang also said “the ability of management to react to changing market conditions, such as inflation, through the diversification of its currency portfolio is fundamental to its ability to run the Company on a day-to-day basis and is not appropriate for direct shareholder oversight.” She noted that inflation in December had hit 7 percent, the highest rate in nearly four decades.

The SEC is likely to agree to Tesla’s request, according to financial experts, primarily because of how restrictive the otherwise compelling proposal is.

“It wouldn’t surprise me if they rule in Tesla’s favor,” said Timothy Massad, who led the Commodity Futures Trading Commission during the Obama administration and is now at Harvard University’s Kennedy School of Government.

“But they haven’t been confronted with something like this,” he added. “So we’ll have to wait and see.”

Lee Reiners, the executive director of Duke Law School’s Global Financial Markets Center, thinks future proposals targeting public companies’ cryptocurrency actions may have a better shot of getting a shareholder vote. He said Tesla’s description of its bitcoin investments as a way to manage inflation risks was belied by the recent tumble in the price of bitcoin, which has fallen 20 percent since the beginning of the year.

“You can’t claim this as business as usual,” he said. “This should be put to shareholders for a vote.”