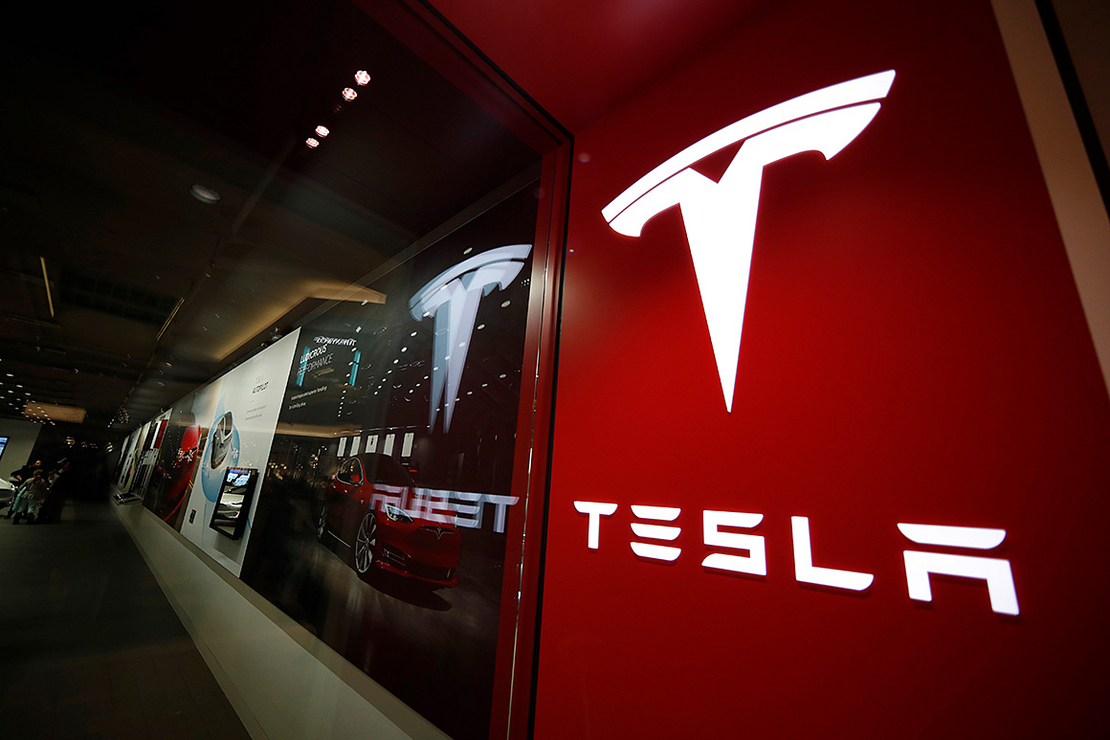 A sign bearing the Tesla company logo outside a store in the Cherry Creek Mall in Denver. David Zalubowski/AP Photo

Tesla Inc. is planning to get some of the nickel the company needs for its electric vehicles from northern Minnesota, a region where mining is hotly contested by environmental groups.

The automaker last week committed to buy at least 165 million pounds of nickel concentrate over six years from the Tamarack nickel project, a proposed mine in Aitkin County, Minn., west of Duluth. Tamarack is a joint venture between junior miner Talon Metals Corp. and Australian mining giant Rio Tinto PLC.

If built, Tamarack would be the second nickel mine operating in the U.S., behind the Eagle mine in Michigan. Nickel is a necessary ingredient in the batteries for many of the electric vehicles manufactured today.

The mine would, as proposed, also use a novel technology that seeks to store carbon dioxide in the ground, which industry executives hope will let mining companies one day permanently store carbon at job sites (Climatewire, Oct. 19, 2021).

Tesla Senior Vice President Drew Baglino said in a press release announcing the deal that the Tamarack project “has the promise to accelerate the production of sustainable energy products in North America.”

As the automaker has embraced the Tamarack project, however, the mine has begun to face some opposition from environmental groups concerned about ways it could damage nearby wild rice populations and pollute surrounding rivers.

Tamarack is situated south of a pair of proposed mines —Twin Metals and PolyMet — that would be located around the Boundary Waters Canoe Area Wilderness, a vast, pristine swath of land covered in lakes that is popular for tourism and recreation.

Both Twin Metals and PolyMet are copper-nickel mines that would produce both commodities by mining ore containing sulfide, a toxic substance that can be released during the mining process. Conservation advocates are concerned waste produced from the mines could one day damage the wilderness area.

Environmental activists have helped stall Twin Metals and PolyMet. Both projects have been tied up in legal challenges, while the Biden administration last year took steps to protect Boundary Waters that directly affect the Twin Metals mine project (Greenwire, Oct. 20, 2021).

By comparison, Tamarack is not located in the Boundary Waters area, nor is it a copper mine.

However, Tamarack will similarly produce nickel from sulfide ore, which has prompted questions from environmentalists.

In December, the Duluth News Tribune published an op-ed written by a pair of local environmentalists, Lynn Anderson and Paula Maccabee, calling for public opposition to the mine and criticizing anyone calling any material “green” that will be produced through sulfide mining.

“Community members must now join together to expose the truth about the risks of a toxic Tamarack mine and hold our agencies accountable to protect our environment. The stakes could not be higher,” they wrote.

The company hasn’t submitted its final mine plan to regulators, but any potential delays caused by opposition to a faster permitting schedule could complicate Talon’s deal with Tesla, which says the mine must be in commercial production by 2026.

Talon Metals published a response in the News Tribune, asserting that “most Minnesotans” would “come to their own conclusions” after the company releases its final mine plan for building Tamarack, a key document required by regulators before approving the project.

Asked about environmental opposition to the project, Todd Malan, chief external affairs officer for Talon Metals, noted in a brief interview today that the company is still putting together the final mine plan.

“We are still shaping the project,” he said.

A representative for Tesla could not be reached for further comment.